Is Zendaya Dating Jacob Elordi? Find Out All The Goss!
Advertisement 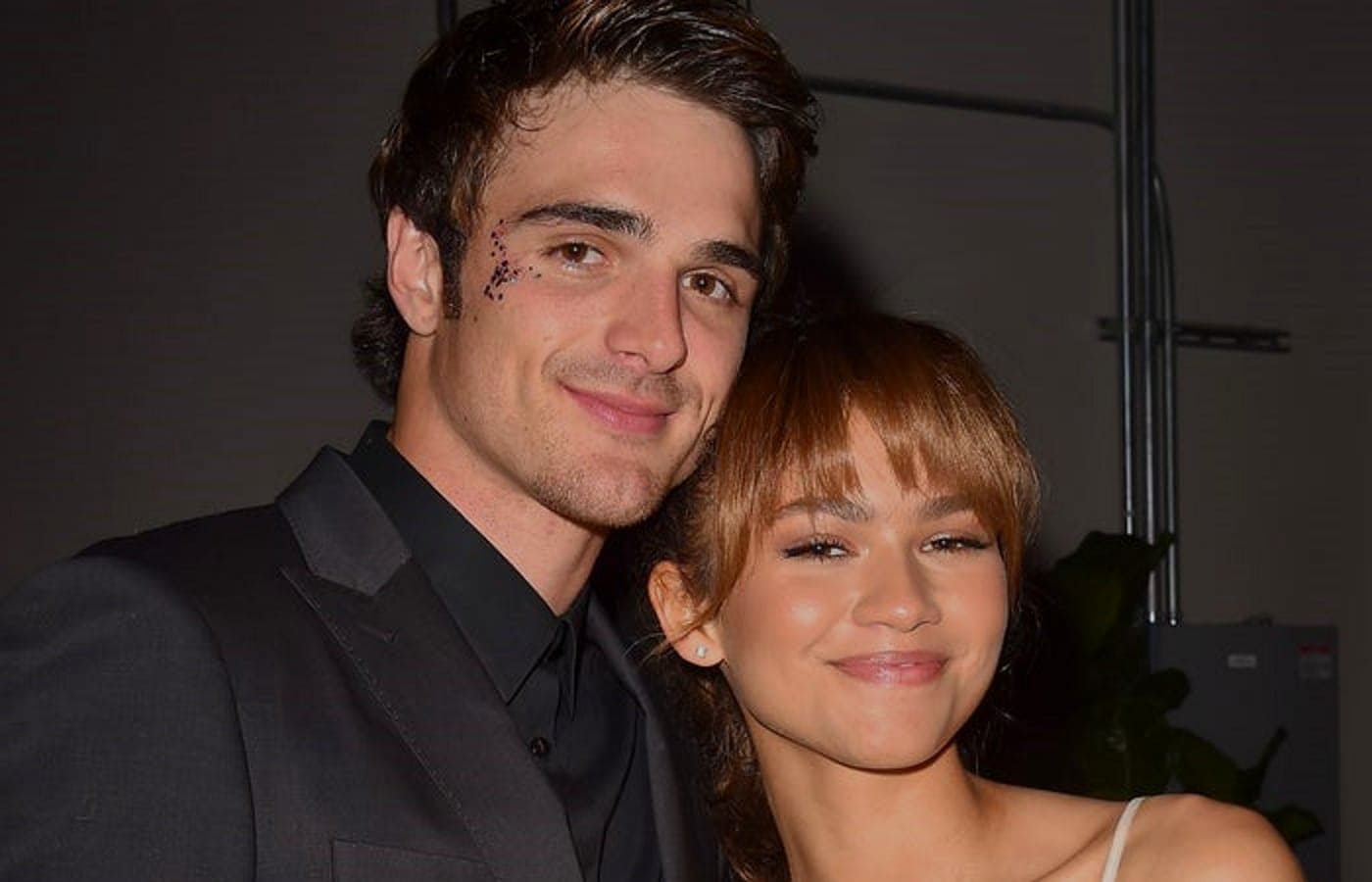 So Who is Zendaya’s Boyfriend?

Zendaya Maree Stoermer Coleman, famously known as an actress and singer Zendaya, started her career in Hollywood as a backup dancer and model. She started producing her own music independently back in 2011. 2012 was Zendaya’s year when she signed a contract with Hollywood Records and released “Replay”, her first-ever single. This single ranked 40 on the Billboard Hot 100. Later in 2013, she had her first studio album entitled “Zendaya” which ranked 51 on the Billboard 200. Although she had her break as an actress back in 2010 in her famous role on Disney Channel’s “Shake It Up” as Rocky Blue, she is well known for her partnership with Zac Efron in the movie “The Greatest Showman”. Her role as Anne Wheeler, a trapeze artist, and acrobat made famous the song “Rewrite the Stars” that ranked in the top 20 national charts of the UK and Australia.

Zendaya talks about her trapeze falls in The Greatest Showman

The singer and actress’ love life has not seen much of the spotlight. Zendaya’s private life and dating life has been kept private even though she has been linked to plenty of attractive guys such as Trevor Jackson, Odell Beckham Jr., and Tom Holland over the years. Her romantic pursuits have been quiet until she was rumored to be with her Euphoria co-star Jacob Elordi. Back in August of 2019, the Euphoria co-stars were seen together in Greece after they were caught in the background of a tourist’s photo. Although Zendaya and Jacob denied having a romantic relationship and claimed to be just friends, they were seen in New York City kissing just this February of 2020. Rumors shifted to the assumed couple breaking up after Jacob was seen together with his co-star, actress, and model, Kaia Gerber.

Why doesn’t Zendaya reveal her boyfriend?

Back in 2017, Zendaya revealed that she had been cheated on by her ex. Whoever this guy was had definitely left a bad mark on Zendaya’s heart. Despite having a bad experience with men, she said that not all men are dogs, and she believes that young people make mistakes sometimes. But thanks to this problematic relationship we are not hearing any revelation about her romantic life as she prefers to keep it private.

What is the nationality of Jacob Elordi?

How old is Zendaya’s boyfriend?

How tall is Jacob Elordi and how much does he weigh?

Is Jacob Elordi dating anyone?

Jacob Elordi is not yet married and ever since his split with Zendaya he has been spotted with his rumored new girlfriend, Kaia Gerber, who is a model and Cindy Crawford’s daughter.

Does Jacob Elordi have any children?

Jacob Elordi has no children.

How much is Jacob Elordi’s net worth?

Jacob Elordi’s net worth is about $1,000,000 thanks to his famous roles on Netflix’s The Kissing Booth and HBO’s Euphoria, aside from being Calvin Klein’s underwear model.

If you are looking to get in touch with Zendaya or Jacob Elordi, or perhaps you are looking for more top gossip and scandal, drop us a line and we will search our archives for you.

Rihanna Broke Up With Her Long-Term Boyfriend – So Who’s The New Guy?

Doja Cat And JAWNY Broke Up – Find Out What Really Happened!