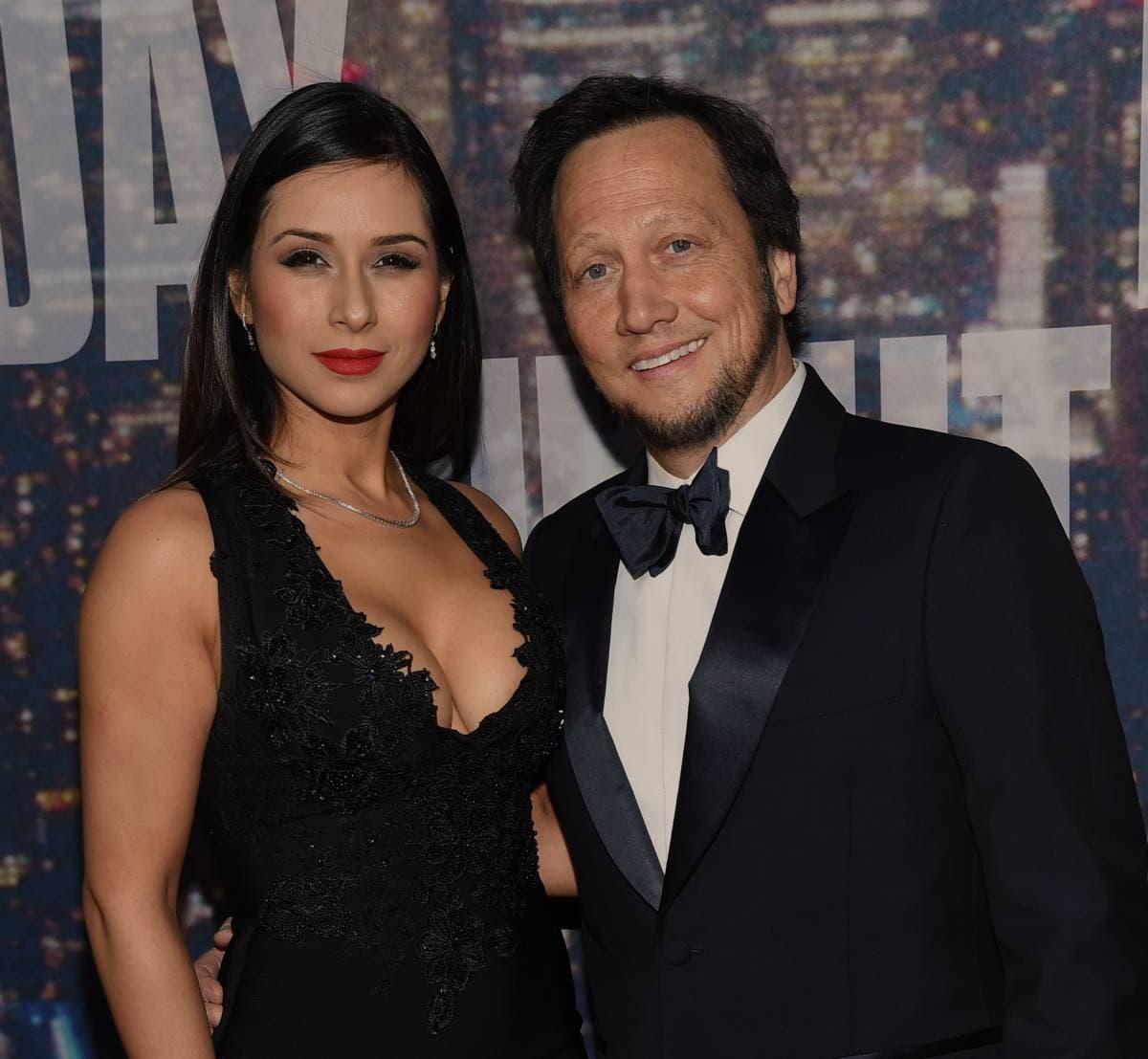 Most likely, all of us grew up laughing as we watched the comedy films of Rob Schneider. The titles alone will make you remember your favorite scenes. Some of Schneider’s films include Deuce Bigalow: Male Gigolo, The Hot Chick, The Animal, and The Benchwarmers. Like many comedians who have made the grade, Rob Schneider started at Saturday Night Live or SNL. As early as high school, he has sharpened his craft doing stand-up comedy. Eventually, he became a fixture at Bay Area comedy bars. From here, he blossomed and eventually became the talent that we see on our screens today. To this date, Rob Schneider still appears in SNL, and some of his recurring roles include The Sensitive Naked Man who is fond of giving unsolicited advice, and The Richmeister who goes on giving people hilarious names. His style of comedy is one that pokes fun at stereotypes that he ingeniously makes even more ridiculous by his character impressions. Rob Schneider is truly a master comedian!

In November of 2016, it was noted by Looper.com that Schneider’s career had hit an all-time low. His fame hit national levels when Schneider joined the cast of SNL as part of the “Bad Boys of SNL” group including Chris Farley (now deceased), Adam Sandler, Chris Rock, and David Spade. Reasons given by Looper for this included his late-90s/early-2000s notoriety being built from a series of short cameos in other people’s films, Schneider’s own directorial features often debuted on DVD before being abandoned altogether due to critical and commercial failure, his over-reliance on ethnic stereotypes for humor and whitewashing roles in the 2010s losing him a lot of credibility with audiences, amongst other issues.  In 2014 State Farm Insurance dropped Schneider as a spokesperson thanks to his anti-vaccination views. Mostly he has subsisted on voice-over work since 2011.

What is the nationality of Rob Schneider?

Rob Schneider was born in San Francisco, California, making him an American. His father is a white Jewish-American, and his mother is Filipina-American and a Catholic. Schneider’s grandfather was stationed in the Philippines.

How tall is Rob Schneider and how much does he weigh?

A little bit diminutive, Rob Schneider stands 5 feet 3 inches tall, making him a perfect contrast for some of the characters he has played such as Deuce Bigalow, for instance.

Is Rob Schneider married or single?

This funnyman has been married three times already. The first was with London King, which lasted for 2 years. The second was Helena Schneider for 3 years, and now the third, with his current wife, a Mexican actress and producer, Patricia Azarcoya Arce. Rob and Patricia have been married for 9 years now.

How old is Rob Schneider’s wife?

How many kids does Rob Schneider have?

Rob Schneider has three daughters. The first, Elle King, was with his first wife, London King. She is now 33 years old and a singer song-writer. He also has 2 daughters, Miranda and Madlaine with his current wife Patricia Azarcoya Arce.

How much is Rob Schneider’s net worth?

Rob Schneider has a net worth of $15 million amassed over a highly successful career on the stage and screen.

Rob Schneider has acted and worked with many of the big names in the comedy scene in Hollywood. Some of them he has worked with in the first installment of the comedy film Grown Ups, and they included Chris Rock, David Spade, Kevin James, and Salma Hayek, to name a few. Co-produced by Adam Sandler, it was almost a no-brainer that Rob Schneider would be in the second installment but at the time of the production, Rob Schneider was busy preparing for the birth of his second daughter who was born in 2012. However, with the terrible reception that the sequel received, Rob is probably pleased that he missed out on that one!

Mike Myers – Spilling the beans on the International Man of Mystery