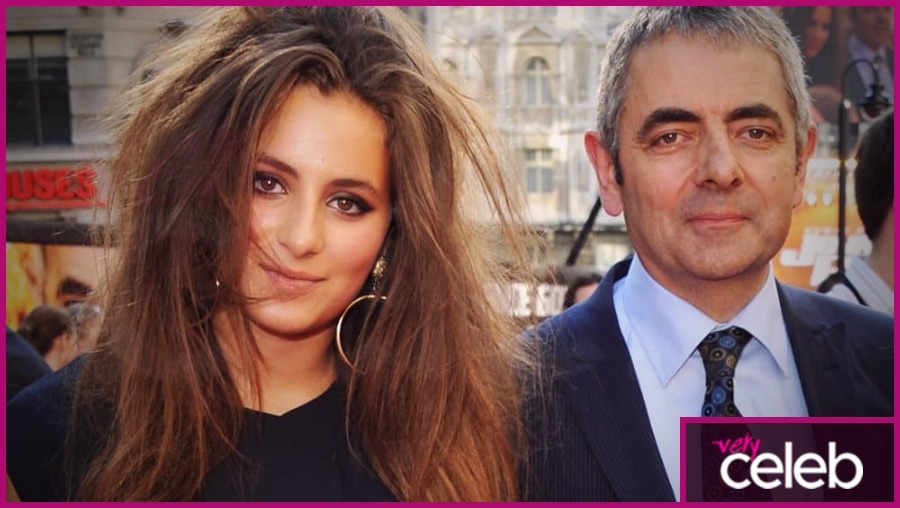 Rowan Sebastian Atkinson CBE is a world-renowned actor, writer, and comedian, famous for playing the hapless Mr Bean. He has three children, Benjamin and Lily with his first wife, Sunetra Sastry, and another with his current partner Louise Ford.

Lily has inherited her father’s talent and is a successful actress, singer, and burlesque dancer. Originally carrying her dad’s surname, she took on her mother’s maiden name of Sastry in 2015.  She grew up in the English countryside, enjoying life with her parents, Rowan and Sunetra and brother. Her first film role was in the 2004 kid’s movie Tooth, followed by several other castings, including parts in her dad’s films, including Mr Bean’s Holiday (2007)  and Johnny English Reborn (2011).

Moving away from her movie career, Lily pursued her fascination with cabaret and all things burlesque. Her first big performance was at The Pheasantry, a well-known supper club in London, taking the stage again in a West End cabaret show in 2016, under the stage name Lily. She coupled this with her love for writing poetry, and often performed her own songs on stage.

Lily never talked about why she changed her surname, but she has spoken about the hurt and betrayal she felt over her parent’s divorce and her dad’s new relationship with a woman 30 years his junior. The couple having a child must have just rubbed salt in her open wounds. It was due to this upset that she also deleted around two years worth of Instagram posts.

What is Lily Sastry’s nationality?

She is a British national by birth and was born in London, no doubt enjoying a privileged life growing up.

How old is Lily Sastry?

The multi-talented actress was born on July 11, 1995, making her 26 years old, and a Cancerian. Like many of this star sign, she is caring, gentle, and possesses a great sense of humor.

How much is Lily Sastry’s net worth?

Lily hasn’t revealed her net worth. However, her father Rowan Atkinson reportedly has a net worth amounting to $130 million, and we are sure that not only does she have a large share of this, but also has her own income from her many creative projects.

Lily is not dating anyone at the moment, and seems to be far too busy with her career to bother with relationships.

Does Lily Sastry have any children?

Lily Sastry doesn’t have children, but we will let you know the latest news.