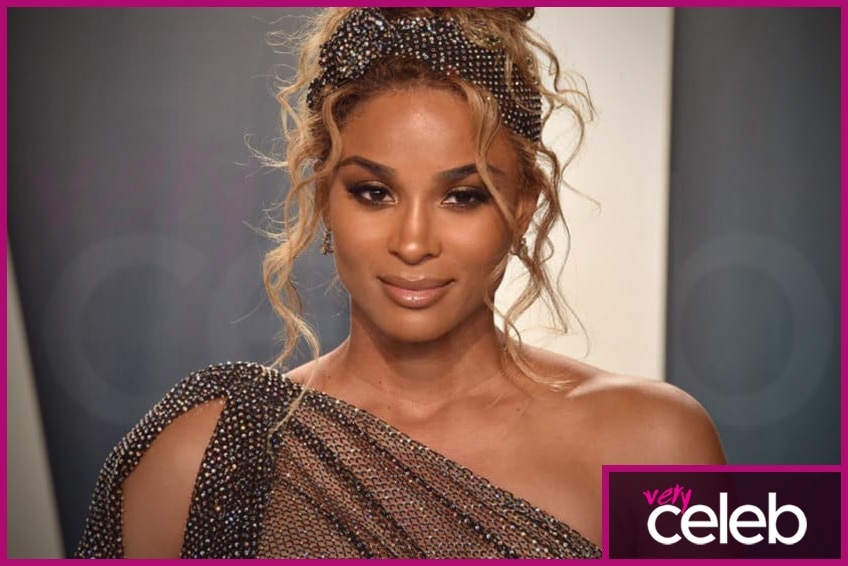 Who is Russell Wilson’s Wife?💏🏻

Ciara is a famous singer, dancer, songwriter, actress, and model. She is also known as Russell Wilson’s second wife who is a famous NFL quarterback for the Seattle Seahawks.

She rose into fame with the release of her album Goodies and it was successfully followed by Ciara: The Evolution. One of her songs recently went viral on TikTok.

As well as a talented singer and songwriter she is also successful with her modeling career and she has appeared in some television shows and films. Throughout her career, she generated eight Billboard Hot 100 Top 10 Singles, one Grammy Award, and three MTV Video Music Awards.

She was born Ciara Princess Harris and grew up in US Army bases across the world — New York, Nevada, Arizona, California, and Germany.

She was previously engaged to the rapper known as Future and dated another rapper and television host Bow Wow, formerly known as Little Bow Wow.

In 2005, she was featured in Maxim’s 100 Sexiest Women and was also featured in Yahoo!’s Top 10 Celebrity Searches in the same year. Ciara is now 37 years old and her star sign is Scorpio.

Why did Russell Wilson divorce his ex-wife?💔

Russell Wilson’s first wife was Ashton Meem, he filed for divorce due to Meem’s alleged affair with his teammate and friend Golden Tate.

Where is Russell Wilson’s ex-wife now?🕵️‍♀️

Ashton Meem is currently working as an advertising operations assistant for the American Family Insurance.

Does Ciara have any children?👶

Yes, Ciara and Russell Wilson have a daughter together, her name is Sienna Princess Wilson, and she was born on April 28, 1027. She also had a son with rapper Future, his name is Future Zahir Wilburn.

What is Ciara’s net worth?💷

Ciara has an estimated net worth of $20 million which she earned for being a famous singer, songwriter, model, actress, and dancer.

What is Ciara’s nationality?🌍

Ciara is an American who was born in Austin Texas.

How tall is Ciara and what does she weigh?🤷

It was truly an honor to pay tribute to my friend, big sister, icon, & legend @MissyElliott I will never take moments like this for granted!It was also beautiful blessing seeing all the other amazing honorees and greats in the room! @LilTunechi & Dr Dre.#LegendaryNights 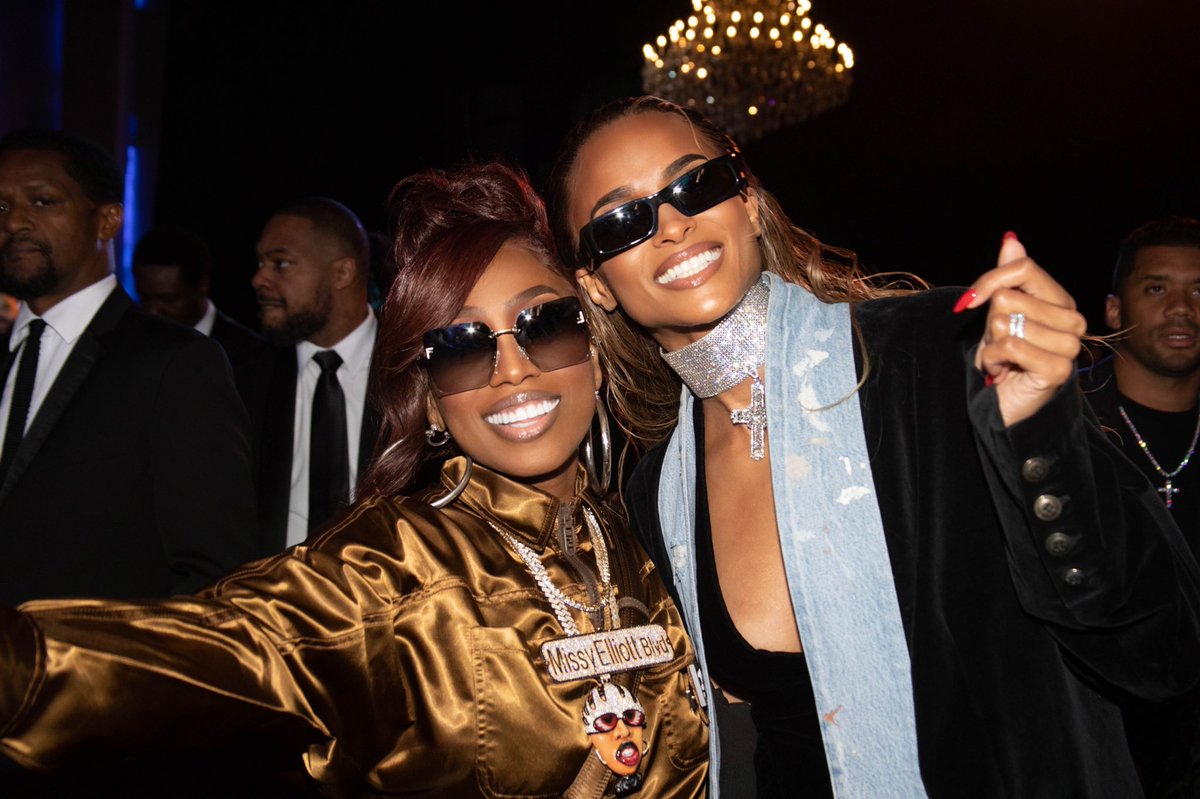 Tweet I thank you sis for always coming through for me 🙌🏾🥹& singing yo ass off! Love you & @ciara thank you for being there whenever I call I love you both! @mclyte YOU ARE LEGENDARY #50yearsofHipHop #GlobalImpactAward

Everything You Wanted to Know About Sam Elliott’s Wife, Katharine Ross