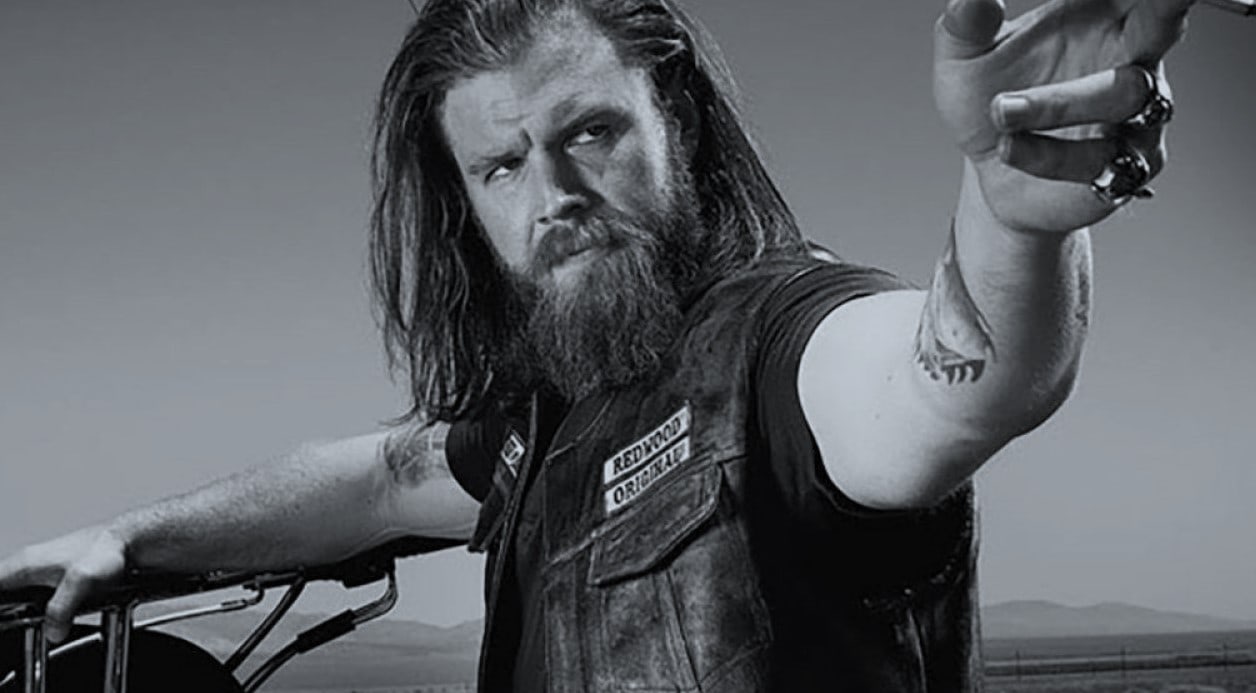 Who is Ryan Hurst?

His big break came when he got a role in the FX crime drama Sons of Anarchy, where he became a main cast member after the first season. His performance in the show earned him the Satellite Award for Best Supporting Actor in a Series, Miniseries, or Television Film in 2011. He also went on to provide the voice of Jedidiah in the animated film Rango. He then got a role in the WGN America series Outsiders, and then in AMC’s The Walking Dead.

He was born in Santa Monica, California to acting coach Candace Kaniecki and actor Rick Hurst and attended Santa Monica High School. Having grown up in a Hollywood family, he got an early start in show business. He also converted to Sikhism and his Sikh name is Gobind Seva Singh.

Why did Ryan Hurst leave Sons of Anarchy?

Ryan Hurst loved his role in Sons of Anarchy and it wasn’t his choice to leave. However (spoiler alert!) the decision to kill off his character was made long before the script was even written. The character of Opie was sacrificed in order to progress the Jax storyline.

“I couldn’t stop crying. I tried to talk him out of it, I went through Elisabeth Kubler-Ross’ stages of grief. He wasn’t sure of the particulars yet, just that it was gonna be bloody and gonna be noble… I didn’t see the way that it served the story. But then again, it’s not necessarily my position to comment on that. It’s Kurt’s show that he created, and whether it’s the right decision or the wrong decision, remains to be seen.” – Ryan Hurst on his character getting killed off in SOA

What is Ryan Hurst doing now?

Ryan Hurst is playing Oliver Ostergaard in Paradise City and is set to appear in The Mysterious Benedict Society as Milligan.

Who is Ryan Hurst’s father?

Why is Ryan Hurst only listed for six episodes of Outsiders?

Ryan Hurst’s character “Lil Foster” Farrell VIII is arrested and put in jail for supposedly killing Breece. While he was later found to be innocent of that crime in the 2nd season, it turned out he killed a man in prison, which meant he couldn’t be set free.

What is the nationality of Ryan Hurst?

Born in Santa Monica, California, Ryan Hurst is an American through and through. Many celebs have their home in the sunny Santa Monica region, including Tom Cruise, Christian Bale and Sanda Bullock.

How old is Ryan Hurst?

Ryan Hurst was born on June 19, 1976, making him 46 years old. This makes him a Gemini, which might account for his skill at playing ‘oddball’ characters. Geminis are often bright and very quick-witted, and Hurst certainly displays this in his interviews.

How tall is Ryan Hurst and how much does he weigh?

Ryan Hurst stands at a height of 6ft4in or 193cm, and weighs about 194lbs or 88kgs. Known for playing larger than life characters, his build suits these roles down to the ground.

Is Ryan Hurst married or single?

Ryan Hurst married actress Molly Cookson in May 2005 after first meeting in 1994. Coming from a regular background, she is a favorite of paps due to her connection to her famous hubby.

Does Ryan Hurst have any children?

Ryan Hurst has two children with his wife Molly Cookson, a son and a daughter. However, he has never publicly shared information about his children with anyone in the media.

How much is Ryan Hurst’s net worth?

As an actor, Ryan Hurst has a net worth of $4 million gained from his numerous acting roles.

Bringing the God of Thunder to life in the game was no small feat. From concept to model, you can see Thor’s evolution in today’s #GodofWarRagnarok Official Art Blast!

The overall vibe has gone sickeningly sour, like rotten meat.

Hardly anyone I follow is in my timeline anymore.

#GodofWarRagnarok is up for the Players' Voice award at #TheGameAwards ! 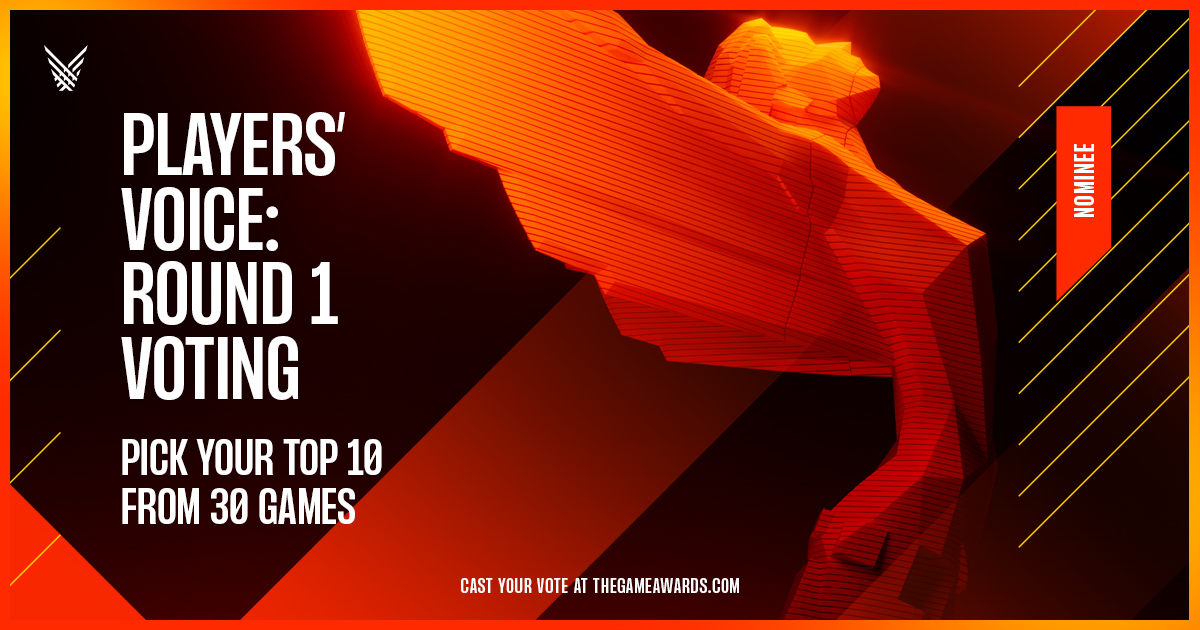 Round one has 30 nominees, and you can pick 10 of your favorite games before Wednesday.

Lock in your picks now, and then return later this week for round 2.