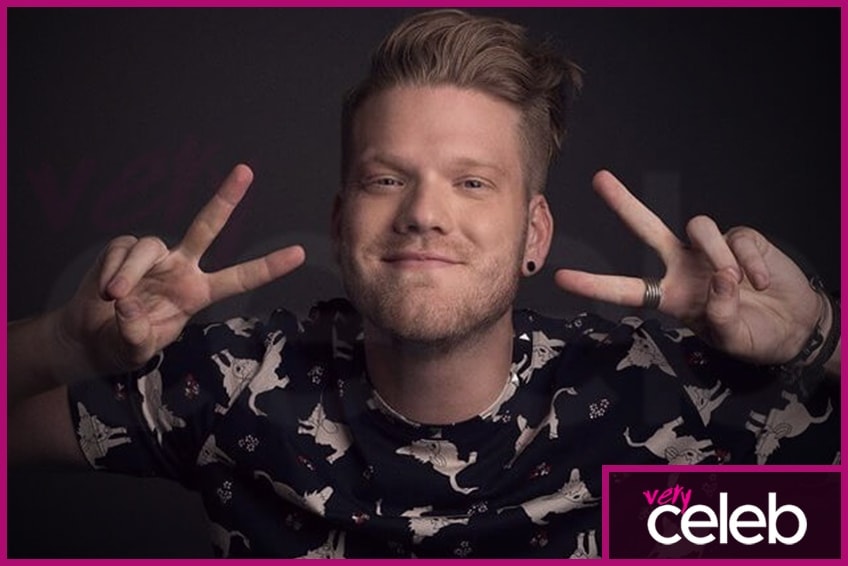 Scott Hoying is one of the vocalists and original members of the pop group, Pentatonix (PTX). He also contributes to their song compositions and is an accomplished pianist.

Born as Scott Richard Hoying on September 17, 1991, he grew up with his sister and parents in Arlington, Texas, and was already performing at the tender age of 8. He attended and graduated in 2010 from Martin High School. Moving forward, he enrolled at the University of Southern California. Here, the soon-to-be PTX musician joined SoCal VoCals as a baritone vocalist. SoCal VoCals are known as being a skilled a cappella vocal group. Joining the group was one of the highlights of Scott’s life as it taught him to be more confident, and improved his vocal talents.

When Scott heard about auditions for the 3rd season of the reality show The Sing-Off, he knew he had to try in order to pursue his dream of being at the top of the music industry. He invited his childhood friends Kristin Maldonado and Mitchell Grassi to audition with him as an a cappella band. Avi Caplan and Kevin Olusola jumped on board for the ride, and PTX was born!

Today, Pentatonix has toured the world, performed at countless sold-out shows, and yet, the boys still remember their roots.

How many tattoos does Scott Hoying have?

Scott has a tattoo sleeve on his bicep. So far, he has over 5 tattoos and counting. It’s rumored that they mark major life achievements, he shows little signs of slowing the ink project

Is Scott Hoying married or single?

Scott is known to be openly gay. There are several rumors that he and his long-time friend and Pentatonix member, Mitch Grassi, are dating. The two have their own YouTube channel called Superfruit where several fans have continuously asked if they were dating. The pair teased the public by posting a photo of the two of them kissing on their channel, calling themselves a married couple.

This all appears to be a ploy, however, as Scott is happily partnered with Mark Manio since 2017.

Where does Scott Hoying live?

According to his official Twitter account, he is currently living in Los Angeles with his life partner, Mark Manio.

What nationality is Scott Hoying?

Scott is an American to the core, and was born in born in Arlington, Texas – probably wearing plaid and denim when he came out!

How much is Scott Hoying worth?

With a Grammy Award-winning band and successful YouTube channel, there is no doubt that Scott has been able to secure $8 million in net worth.

What is Scott Hoying’s vocal range?

The Pentatonix baritone has four octaves wide vocal range. He is also known to have an impressively strong level of control over his voice.

Are Scott Hoying and Mark Manio still together?

Scott and Mark have a low-key, under-the-radar relationship since June 2017. However, they constantly share cute photos on social media, and it appears they are very much together.

got to live our anime FANTASY the other night at @kylechandesign’s epic birthday party! thanks for having us! 💕

XO IS OFFICIALLY OUT! 🥹 it feels so good to say that finally!! our music video is live on VEVO and the song can be streamed everywhere!! we love love love y’all so much and can’t thank y’all enough for all the support the past 4 years 🤍🤍🤍🤍 https://youtu.be/2fSQ_VwpF0Q

THE VERDICT IS IN. XO, CQ the music video. MIDNIGHT 6/24 💋 http://lnk.to/CitizenQueenXO

a star on the hollywood walk of fame. so so so so surreal 🥺🥺🥺🥺🥺🥺🥺 @PTXofficial

Can’t get enough of Scott Hoying?

Drop us a line by clicking here, and we’ll make sure to search far and wide for everything you want to know about Scott – including how to contact him!