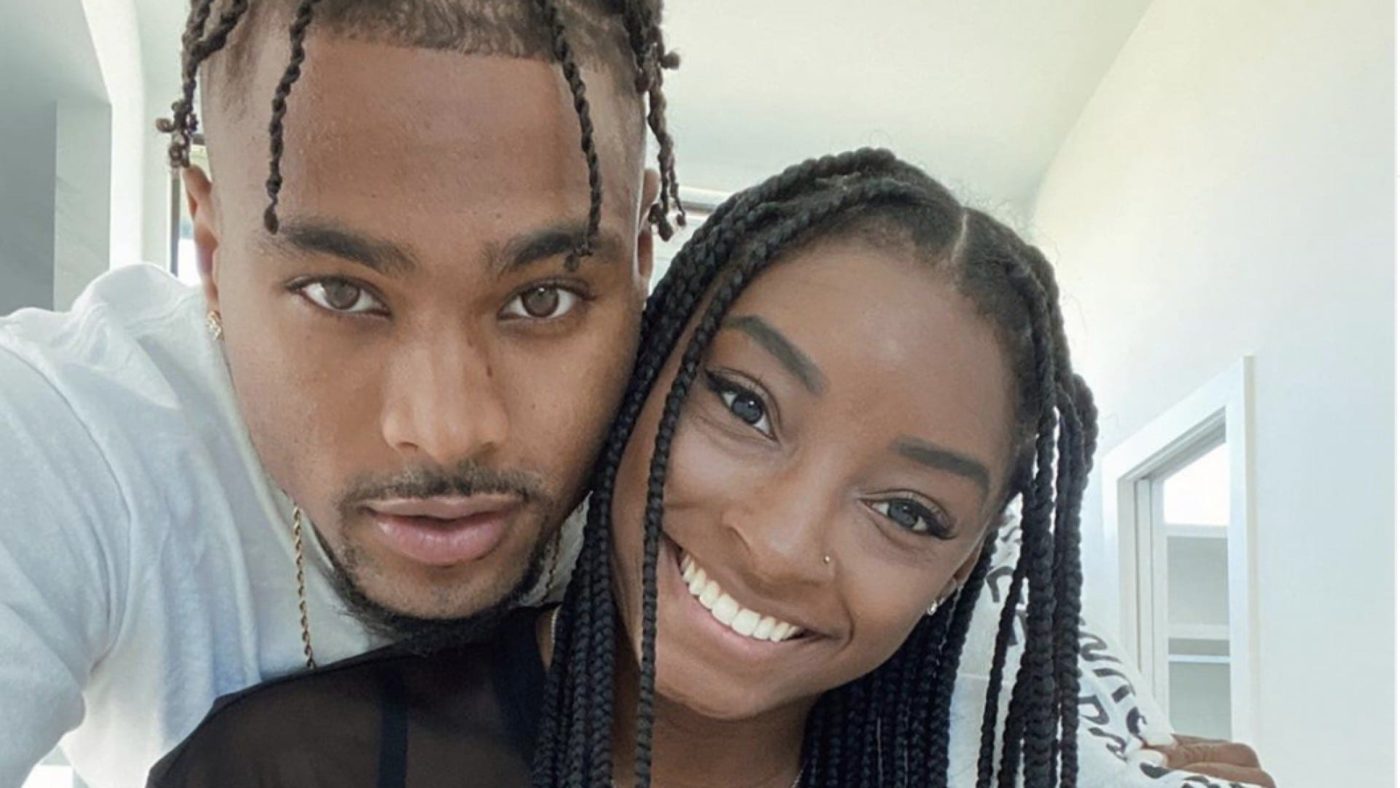 Who is Simone Biles’ Boyfriend?

Simone Arianne Biles is a famous artistic gymnast who has garnered several awards even at such a young age. She has even received claims that she could be the greatest gymnast of all time. Since 2013, she has been unstoppable in the field of gymnastics and has been a World all-around champion for five times, World floor exercise champion for five times, World balance beam champion for three times, to name a few of her astounding awards and accomplishments. By the age of 23, she had already risen above all other gymnasts in her field.

Although Simone had a rough childhood due to her mother’s inability to care for her and her three siblings, she has been a tough and persevering kid. Her mother gave her and her siblings into foster care. Thankfully her grandfather took the siblings to his home and legally adopted Simone and the younger Adria, while another family member, their aunt adopted the other two older siblings.

Simone’s grandfather allowed her to pursue her passions in gymnastics as she switched to homeschooling to get more training time.

Simone’s professional career is very much booming, as is her personal life. After her breakup last march with her long time boyfriend Stacey Ervin Jr. she has been moving on well. Biles said that it was hard to break up with someone who she shared most of her young life with,  they had spent 3 years together so the breakup was tough, but, as she told Vogue, she still believed it was for the best.  In August 2019, the famous gymnast revealed that she was in a relationship with another famous athlete Jonathan Owens. Owens is an NFL Football Player playing for the Houston Texans. Although they are both very busy with their training, they, fortunately, stay in the same area of Texas which makes their relationship easier.

The couple regularly post on social media where they look very happy and loved up. While there has been no official date released of when they started dating, Biles started liking Owen’s posts in November 2019.

The two seem to share plenty of common interests together aside from being famous athletes. They both share the love for dogs and the support of their athlete friends who expressed their best wishes on Instagram.

Now you rockin with a real one 🤞🏽🖤

How old is Jonathan Owens?

What is Jonathan Owens’ height and weight?

Jonathan Owens is in a relationship with Simone Biles.

Does Jonathan Owens have any children?

Jonathan Owens has no children.

How much is Jonathan Owens’ net worth?

Jonathan Owens’ net worth is estimated to be up to $50 million.

j. cole was in his bag for this la leakers freestyle 🔥

Our archives contain all the info you need to get in touch with him, so if you want to know how, contact us and we may be able to help.

The Mystery of Pokimane’s Boyfriend!