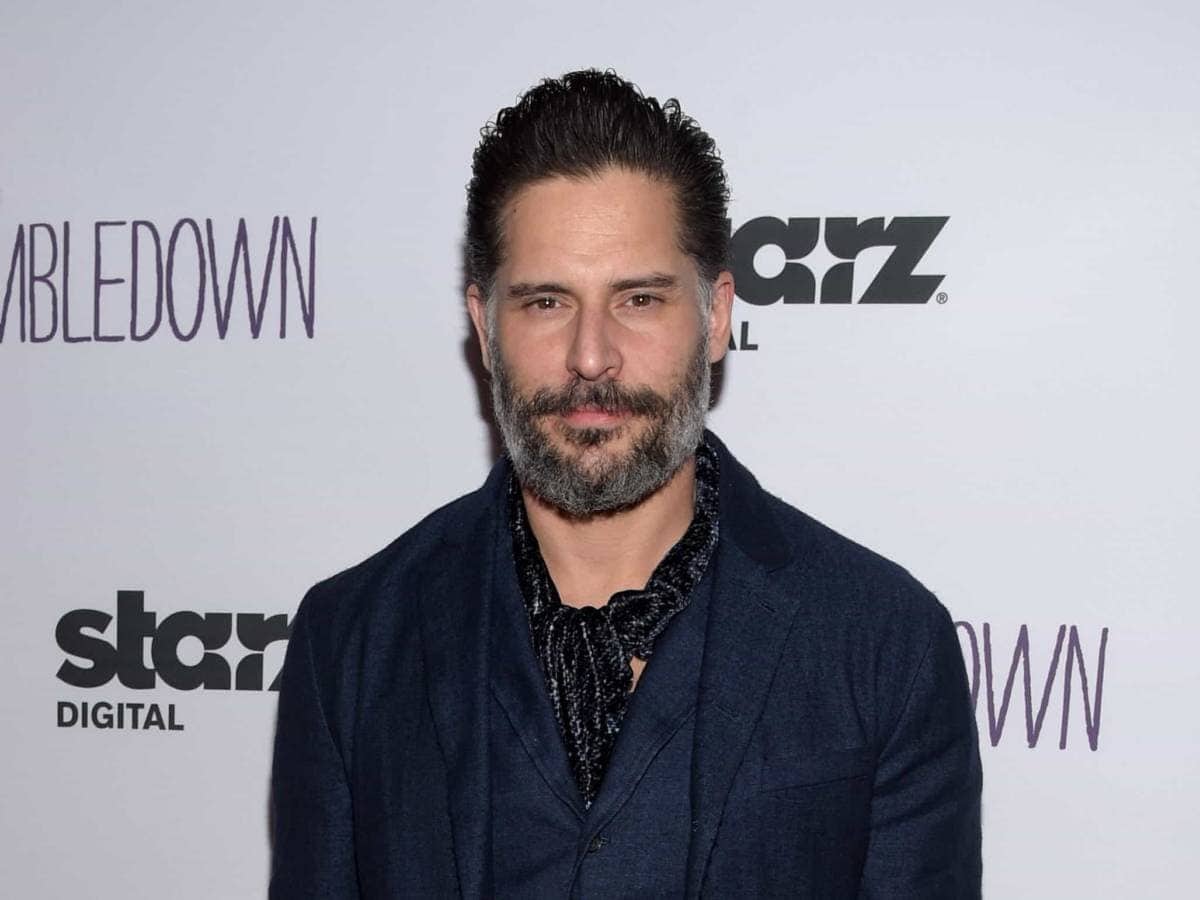 American actor Joe Manganiello and Colombian-American actress Sofia Vergara could easily be the hottest couple on the planet. Sofia is considered to be the most successful actress in American TV. She launched her career in a Spanish-language television network called Univisión, but it was her role as Gloria Delgado-Pritchett that catapulted her TV screen success. More success would follow as she landed roles in many Hollywood films such as Four Brothers, The Smurfs, The Three Stooges, and The Emoji Movie.

Similarly, her husband has also had a quite successful showbiz career. For one, Joe is an Emmy Awards winner. He started his career in the 2002 Spiderman film that starred Toby Maguire. At that time, Joe’s role was quite short as he appeared only for a particular scene. However, as he assumed more adult roles, his fame grew exponentially. His roles in the TV series True Blood in 2009 and in the film Magic Mike in 2012 are what made him the highly sought star that he is. With his perfectly chiseled body, he captured the hearts and desires of audiences around the world. Joe found not just fame but romance as well. In 2014, Joe met Sofia, and they dated that same year. The celebrity couple got married in Palm Beach, Florida.

What is Joe Manganiello’s nationality?

Joe was born in Pittsburgh, Pennsylvania in the United States; he is of American citizenship. Joe’s mother was of Armenian, Croatian, and Austrian descent, while his father is of Italian descent.

How tall is Joe Manganiello and how much does he weigh?

Joe stands 6 feet 5 inches tall. With a really admirable physique, he weighs 235 pounds. With his innate athleticism, he played basketball, football, and a number of other sports in college.

Who is Sofia Vergara’s husband?

Sofia Vergara’s husband is Joe Manganiello. He is one of the casts of the successful film Magic Mike. Before becoming a famous Hollywood actor, producer, and director, Joe was an athlete in college. He played basketball, volleyball, and football. He first came to the spotlight in the film Spiderman. It wouldn’t take long before people would see how talented and captivating this man was. In 2011, he was included in the list of 100 Fittest Men of All Time for the magazine Men’s Health. Other awards came his way and he won the Favorite Pop-Culture Werewolf of All Time by Entertainment Weekly and the Emmy Awards for his narration in the documentary Pittsburgh is Home: The Story of the Penguins.

Is Joe Manganiello married or single?

Actor Joe Manganiello is married to actress Sofia Vergara. They got married on November 21, 2015. Less than a year before their marriage, the two got engaged on Christmas Day in 2014. According to sources, the two met at the White House Correspondents’ Dinner in May of 2014. At that time, Sofia was dating American businessman, Nick Loeb. Although Joe had a crush on her and did talk to her, he had to wait until Sofia was actually single. When she did become single, the two dated and immediately clicked.

How many kids does Joe Manganiello have?

Joe does not have children as he and wife Sofia are enjoying their careers and romance for the time being.

How much is Joe Manganiello’s net worth?

With the amazing roles he has performed on TV and on the big screen, Joe has a net worth of $20 million.

How old is Sofia Vergara’s husband?

Air hugs will have to do for now. 🥰

I’ve looked everywhere!! I can’t find it @JoeManganiello!! Where did you hide the @OldSpice body wash with Shea Butter?? I love how silky smooth it makes your skin 😏 I want some for me too! #MenHaveSkinToo #SponsoredObviously

Who is Stan Cadwallader?