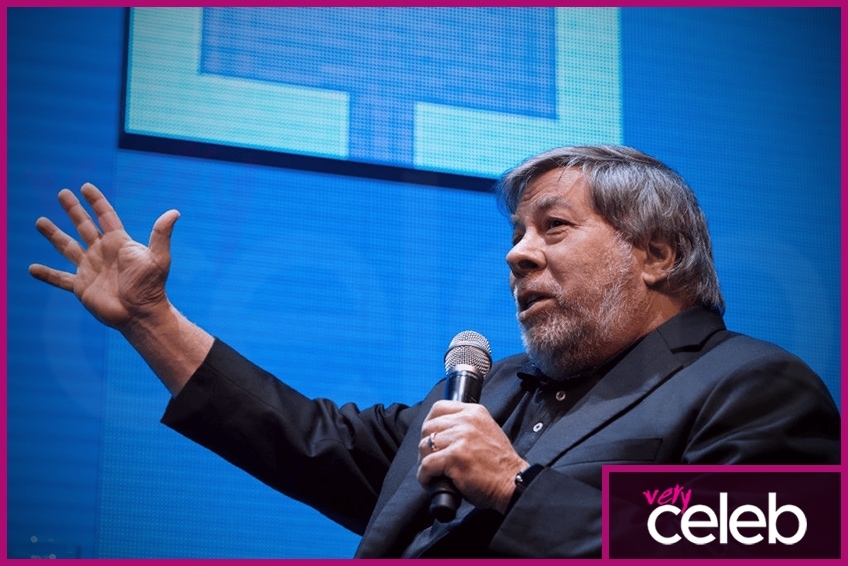 Who is Steve Wozniak aka Woz?

Stephen Gary Wozniak, more popularly known as Steve Wozniak or simply Woz, is an electric engineer, programmer, and businessman who prioritizes humanitarian work. He was the co-founder of Apple Incorporated, which remains to be the largest information tech company in the entire world.

Wozniak founded Apple with his partner, Steve Jobs. Both have been recognized as the pioneers of personal computers and top innovators.

Which arcade game was co-created by Steve Jobs and Steve Wozniak?

Steve and Woz co-created an arcade game called Breakout. This was published by Atari Inc. and released in May 1976. Although the game was conceptualized by Noah Bushnell and Steve Bristow, the actual game was built by Steve and Woz.

When did Steve Wozniak leave Apple?

Steve left Apple in 1985. After this, he founded CL 9 and created the first universal remote, which was released in 1987. Although he has remained an employee of Apple, he stepped down from his founding duties.

The reason behind his departure is an unfortunate memory loss as a result of a plane crash that occurred in 1981. Steve Wozniak also believed Apple was not going in the right direction as a result of disagreements between him and the president and CEO of Apple at the time, John Sculley.

What is Steve Wozniak most famous for?

Steve Wozniak is most famous for his work in Apple Inc. as its co-founder along with Steve Jobs. After a while, he believed he was no longer needed in Apple because of the growing number of talented young engineers joining the company. He left Apple to pursue the creation of the first universal and programmable remote control. He’s also famous for his company called Wheels of Zeus or WoZ, which is also one of his nicknames. The company’s main line of work was creating a wireless GPS system.

How old is Steve Wozniak?

How tall is Steve Wozniak?

How much does Steve Wozniak weigh?

What is Steve Wozniak’s net worth?

Reports claim that Steve Wozniak’s net worth is $100 million.

Who is Steve Wozniak’s spouse?

Steve Wozniak has been married to Janet Hill since 2008. His previous relationships include Alice Robertson, Candice Clark, Suzanne Mulkern, and Kathy Griffin.

Does Steve Wozniak have any children?

I once said that “the only way to come up with something new – something world-changing – is to think outside of the constraints everyone else has.” It’s how you innovate. I can’t wait to talk about that & more at #NBCUOne23 on 2/8. Thanks for the invite @lindayacc @NBCUniversal!

Best steak house in San Jose! (at @TheGrill on the Alley in San Jose, CA)

ǝʌǝʇs  | The Grill on the Alley

Get out. Explore. Download Swarm and live your life more checked in.

As part of the you are not alone challenge, my good friend Bill Prady donated an original script from the episode of Big Bang Theory that I got to be in! We both signed the script. Head to

Get out. Explore. Download Swarm and live your life more checked in.

Get the Lowdown on the Controversial Kid’s Entertainer Blippi

Who is Gary Vaynerchuk?