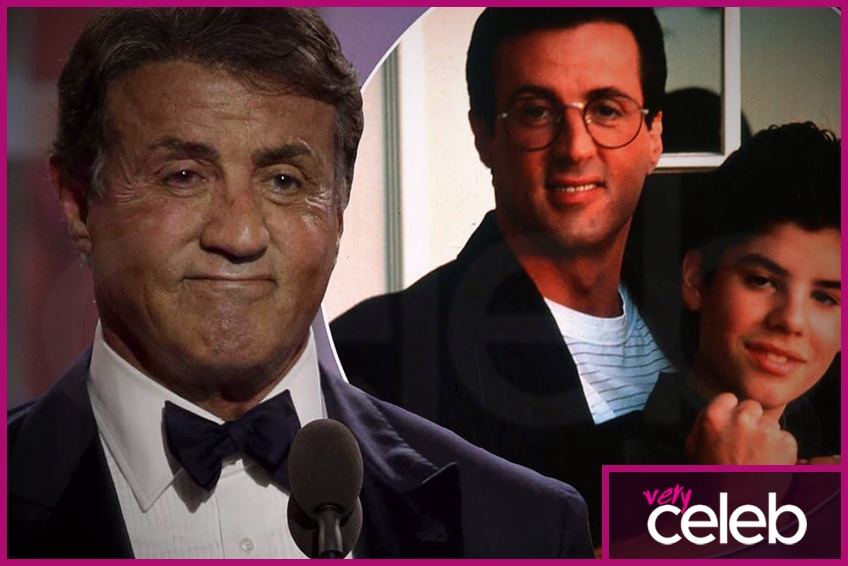 Who Are Sylvester Stallone’s Sons?

Two years after filming his last role in a movie, Sage was found lifeless inside his home in Studio City, Los Angeles on July 13, 2012. An autopsy determined that Sage died of atherosclerosis, i.e. cholesterol buildup in his arteries.

Meanwhile, Sage’s younger brother and Stallone’s other son, Seargeoh has autism and because of it, his acting career was put to stop. He currently lives with his father at their mansion in La Quinta, CA.

Sylvester Stallone with his wife, Sasha Czack, and two sons 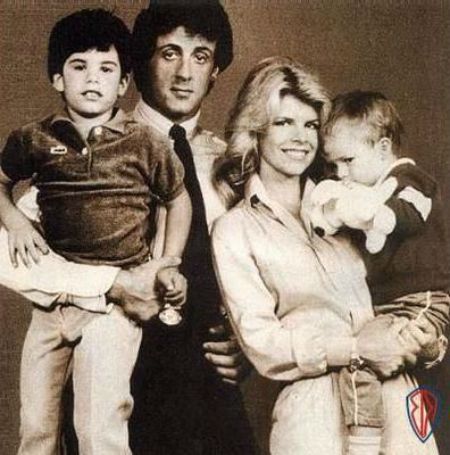 How old are Sylvester Stallone’s sons?

Does Sylvester Stallone have any other children?

Yes, apart from Sage and Seargeoh, Sylvester Stallone has 3 daughters. Their names are Sistine, Scarlett Rose, and Sofia Rose.

Sylvester Stallone with his wife Jennifer Flavin and three daughters

What nationality are Sylvester Stallone’s sons?

Sage and Seargeoh are both American.

According to the autopsy and toxicology tests, Sage died due to coronary artery disease caused by atherosclerosis. It was classified as a natural death by the coroner. The report maintained that there were no drugs found in Sage’s body at the time of death apart from a small amount of prescription painkiller, hydrocodone. Stallone has since opened up about the death of his son being “very, very tough” and a massive tragedy for the family.

What is Sylvester Stallone’s sons’ net worth?

The estimated net worth of Sage at the time of his death was $200k. As for Seargeoh, his net worth is now estimated at $1 million.

Before his death, Sage married Starlin Wright in 2007. But a year into their marriage, they filed for an annulment. Seargeoh’s relationship status, on the other hand, is unknown to the public.

Sage Stallone pictured beside his wife at the time, Starlin Wright, and father in 2007 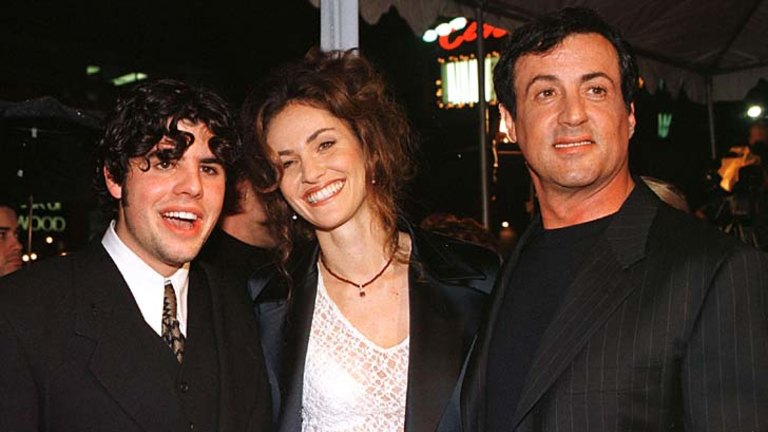 What do Sylvester Stallone’s sons do for a living?

Sage was an actor, director, producer, and screenwriter while Seargeoh is an actor and director.