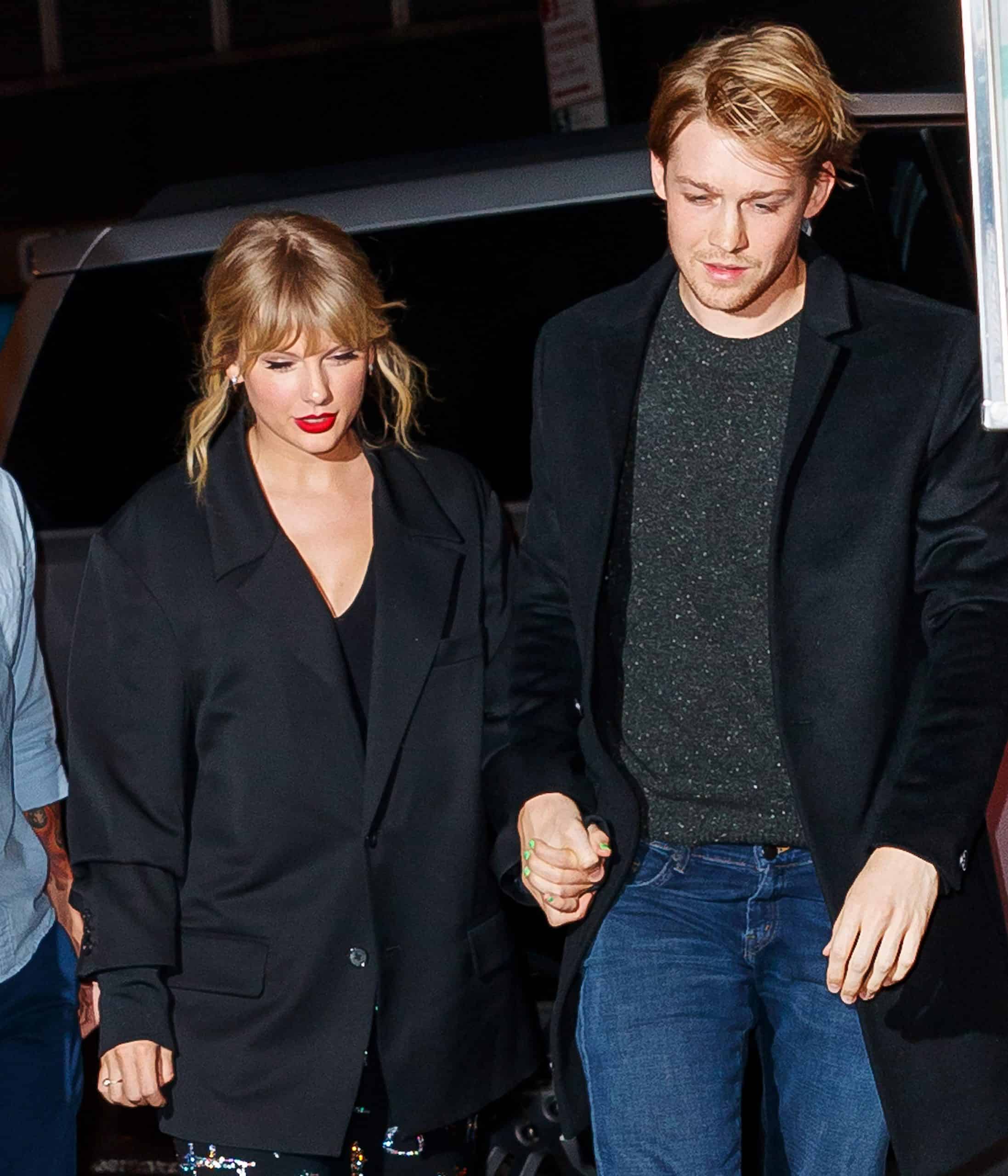 Who is Taylor Swift’s boyfriend?

Joseph Matthew Alwyn and Taylor Swift have been dating for three years. Their long-term relationship was kept private but not until fans caught a glimpse of him in a Netflix documentary, Miss Americana. In the said documentary, Taylor spoke about her private life which included a few details about their romance.

Joe is a British actor and a commercial model. He has loved acting since he was young — possibly influenced by his filmmaker father, Richard Alwyn, and director and producer grandfather, Jonathan Alwyn. In his late teens, he joined the National Youth Theatre and while studying English literature and drama at the University of Bristol, he performed in some student productions. Later on, he also earned his BA degree in acting from Royal Central School of Speech & Drama.

While Taylor has had a lot of negative publicity for her critical and cutting songs about her partners and exes in the past, it remains to be seen how Joe Alwyn will fare with his girlfriend in the world of acting and showbiz where he regularly has to act out intimate encounters with his castmates.

How did Taylor Swift meet her boyfriend?

Nobody knows when Taylor and Joe really first met but according to speculation by some fans, the two crossed paths at the 2016 Met Gala. This speculation was based on the lyrics of Taylor’s Reputation song “Dress”, which matched the descriptions of how they looked that night.

What is the nationality of Joe Alwyn?

How old is Joe Alwyn?

How tall is Joe Alwyn and how much does he weigh?

Joe Alwyn stands at a towering height of 6 feet and 1 inch tall and weighs around 190 pounds.

Is Joe Alwyn married or single?

Joe Alwyn is unmarried but in a long-term relationship with Taylor Swift.

How much is Joe Alwyn’s net worth?

Because Joe Alwyn starred in global blockbusters that have earned a lot in the box office, his total net worth is estimated to be around $5 million.

Does Joe Alwyn have any children?

No, Joe Alwyn doesn’t have children yet.

Doja Cat And JAWNY Broke Up – Find Out What Really Happened!

Get the Lowdown on Scarlett Johansson’s Boyfriend, Colin Jost