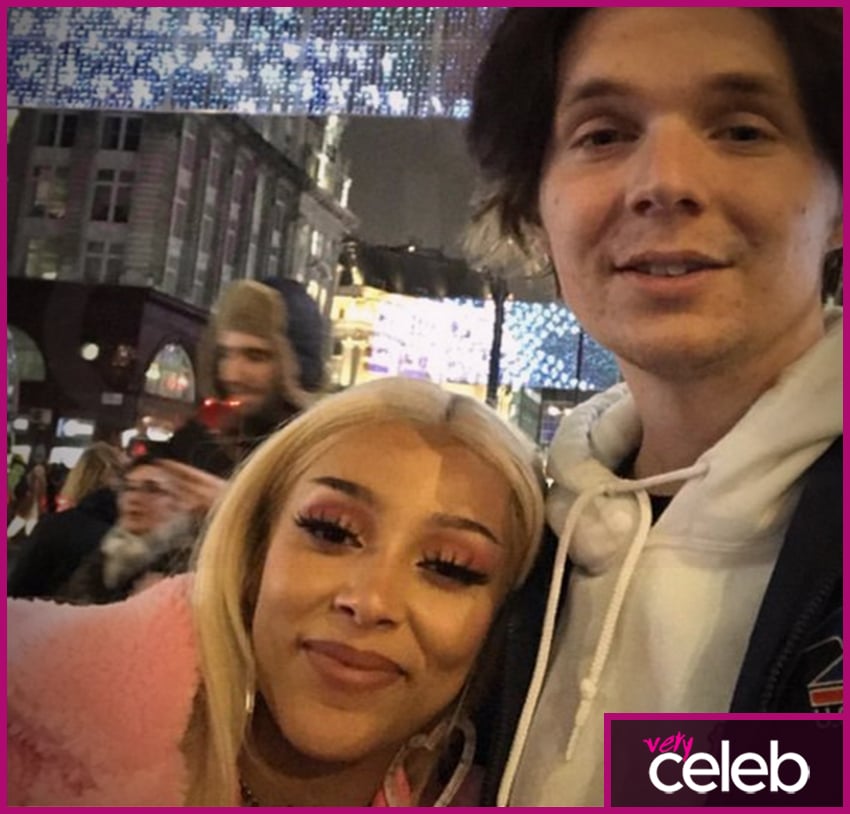 What happened between Doja Cat and JAWNY?

Famously known as Doja Cat, Amala Ratna Zandile Dlamini, is a young American songwriter, record producer, rapper and singer who grew up in the city of angels, Los Angeles, where she discovered her love for music and started releasing her music since her teenage years on the online platform SoundCloud. She achieved wider recognition with the release of her viral song “Mooo!” in 2018. She has been the talk of the town because of her popularity on social media apps like TikTok and YouTube.

Although Doja Cat has been single ever since her split with her ex-boyfriend back in February 2020, there is still much to say about her equally musically talented ex-boyfriend.

Johnny Utah or Jacob Sullenger or known as JAWNY is an American singer, songwriter, producer, and social media personality from Philadelphia. Fans refer to him as the lover or boyfriend of his famous girlfriend Doja Cat but we guess it’s time to find him a new nickname.

💔 Why Doja Cat and JAWNY broke up 💔

How did Doja Cat and JAWNY meet?

The pair met back in 2019. They have been active on Instagram where they first made their connection. When they first interacted on Instagram, Johnny said that he puts Doja Cat on alert so that he can instantly comment something funny whenever the famous singer posts a new photo. One of his attention-grabbing comments into one of Doja Cat’s photos read “Hey girl, I just showed this pic to my little cousin and I told him that we’re together. Don’t make me look like a liar now. He looks up to me.” This comment has garnered thousands of likes and caught the attention of Doja Cat. Their modern romantic story quickly fizzled out just after five short months.

After their short but sweet five-month relationship, Doja Cat confirmed her breakup with Johnny in a live Instagram video back in February 2020. It is kind of ironic how their relationship started and ended through Instagram.

Although they have broken up and Doja Cat said she has unfollowed her ex, the two said that they are on good terms with each other.

Doja Cat talking about how she made the song “Mooo”

@genius always want me to explain shit that don’t need an explanation. 🐮L

How old is Jacob Sullenger?

How much is Jacob Sullenger’s net worth?

As of 2021, Jacob Sullenger’s net worth is about $1 millon US dollars. The young indie artist started in a nursing college but later dropped out with no degree. He worked as a manager in a local pizzeria in New Jersey before moving to Philadelphia to pursue his passion for making and producing music.

How tall is Jacob Sullenger?

Is Jacob Sullenger married or single?

Jacob Sullenger is not yet married and ever since his split with Doja Cat, he has been single and up for grabs.

I make music I think

giving the back of my hand a hickey

If you’re looking for more info on Doja Cat or Jacob Sullenger, or maybe even a way to get in touch with them, ask us here and we will look through our archives to get you the answers.