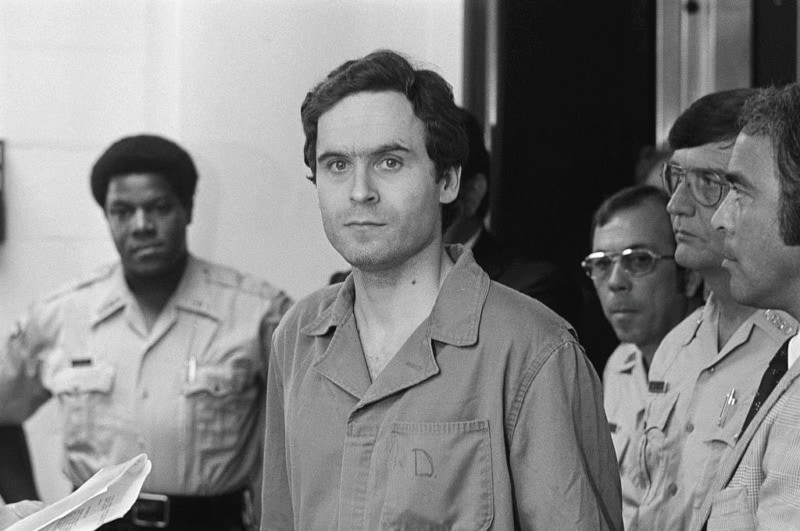 Rose Bundy is the daughter of American serial killer and rapist Theodore Robert Bundy who had several crimes including rape, murder, and kidnapping of young women and girls during the year 1970s.

Rose Bundy, also called Rosa, is considered the first and only biological child of Theodore and Carole Ann Boone.

She was conceived by her mother while her father was inside the prison. It is theorized that because of her father’s crimes, Rose purposefully maintained a life under the limelight. People couldn’t help but be curious as to how Carole got impregnated while Ted Bundy was in prison and also on death row.

What Nationality Is Rose Bundy?

Rose Bundy is an American and the child of American killer and rapist Ted Bundy who victimized more than 30 innocent females.

How Old Is Rose Bundy and How Much Does She Weigh?

Rose maintained a low profile and information about her height and weight were not revealed to the public.

Ted Bundy with his wife and daughter, Rose Bundy

What is Rose Bundy’s Net Worth?

Rose Bundy is a Culinary Arts degree holder. She is yet to reveal her net worth as Rosa is known as a simple person and likes to keep low so as not to attract public attention.

Is Rose Bundy Single or Married?

Rose Bundy refuses to reveal her relationship status to the public. 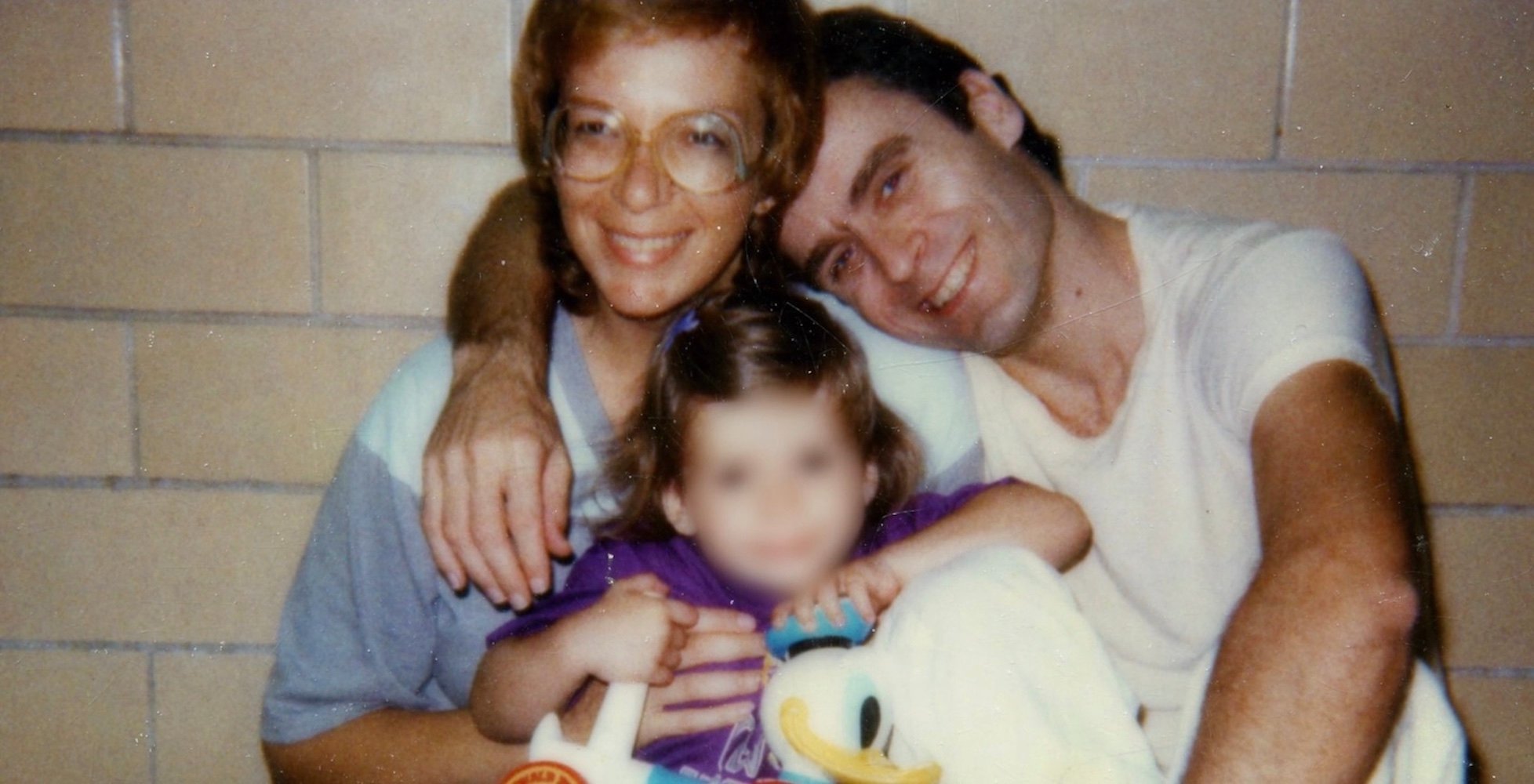 What Does Rose Do for a Living?

Doing her best to keep away from her father’s shadow, Rose is living away from everybody but she is doing well. It is said that Rose is a kind and intelligent woman.

What Happened To Ted Bundy Daughter?

Rose Bundy together with her mother Carole and half brother, James, moved to Florida in 1986, three years before Ted Bundy was executed for the horrific crimes he’d committed. Since then, they have kept their lives in a low profile and avoided the public eye. It is thought that Carole Anne Boone may have changed her name to Abigail Griffin, but this still remains nothing but a rumour.

Get the Lowdown on Anna Nicole Smith’s Daughter, Dannielynn Birkhead

Who Is Danny Glover’s Daughter, Mandisa? Get all the Goss!