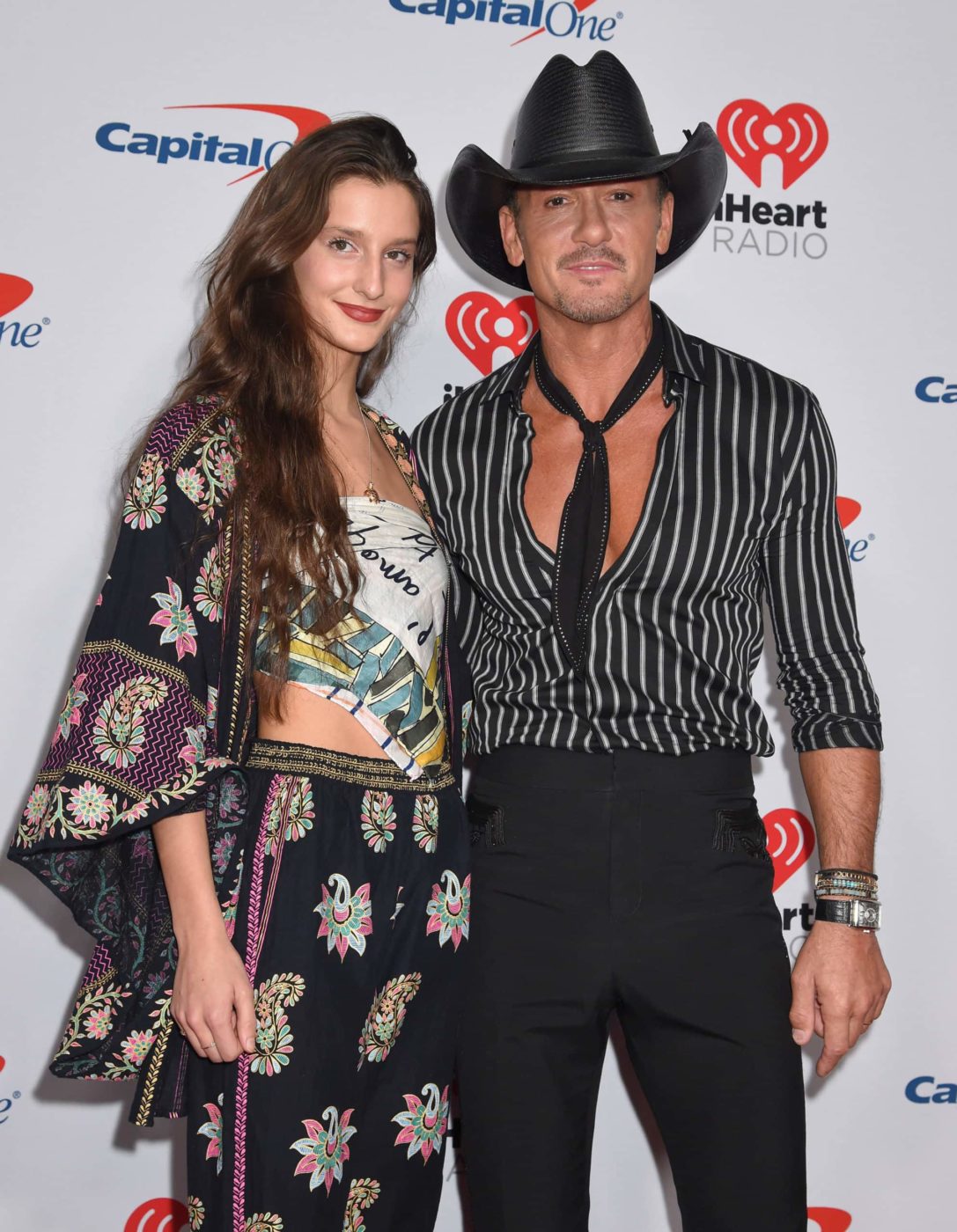 The couple welcomed Baby Audrey on December 6, 2001. She was delivered prematurely and spent a number of weeks in the NICU. She was dubbed to be the miracle baby of Faith Hill and Tim McGraw. The country power couple was able to take little Audrey home the day before Christmas Eve.

At an early age, her parents’ music fans have long wanted to get a glimpse of young Audrey, but she rarely attends public events. When she does, the media instantly takes notice. One of her rare appearances was with her mother during the Versace Pre-Fall 2019 Show in New York. The mother-daughter tandem was seen in the front seats of the said fashion event.

Her proud parents marked her adulthood by posting throwback content of Audrey online. His dad Tim McGraw posted a video of little Audrey singing and another photo slideshow with his song “My Little Girl” as the background music. Her mom Faith Hill posted a birthday video of Audrey singing and performing Beyonce’s “Single Ladies.” The two parents mentioned that they are clearly protective of their youngest girl, so they are both anxious and excited to let Audrey go out into the real world, and do the things she aspires to accomplish.

How old is Audrey Caroline McGraw?

Who is Audrey Caroline McGraw Mom?

Audrey’s mom is country superstar Faith Hill. Faith Hill is a multi-awarded and multi-platinum singer. She started her music career in 1993 with her first album “Take Me as I Am”. She became the first female country artist in three decades to reach the number one spot on the Billboard Top 100 Singles Chart. She spawned other platinum-selling country albums in the next few years. Faith Hill crossed over the pop music genre with her third album “Faith” in 1998. This album was a global success, producing hits like This Kiss. In 1999, she released her smash record “Breathe” debuting at the number 1 spot, beating top pop acts during that year like Savage Garden and Mariah Carey. She also has countless Country Music Awards and Grammy Awards for her records both in the late 1990s and early 2000s. She continues to do country music and has completed a Las Vegas residency with her husband a few years ago.

What Is Audrey Caroline McGraw’s nationality?

Audrey is American. Her mother is a native of Mississippi, while her father is from Louisiana. Her father is of mixed descent (German, Northern Irish, and Italian).

What is Audrey Caroline McGraws’s estimated net worth?

Her estimated net worth is $1 million to $5 million.