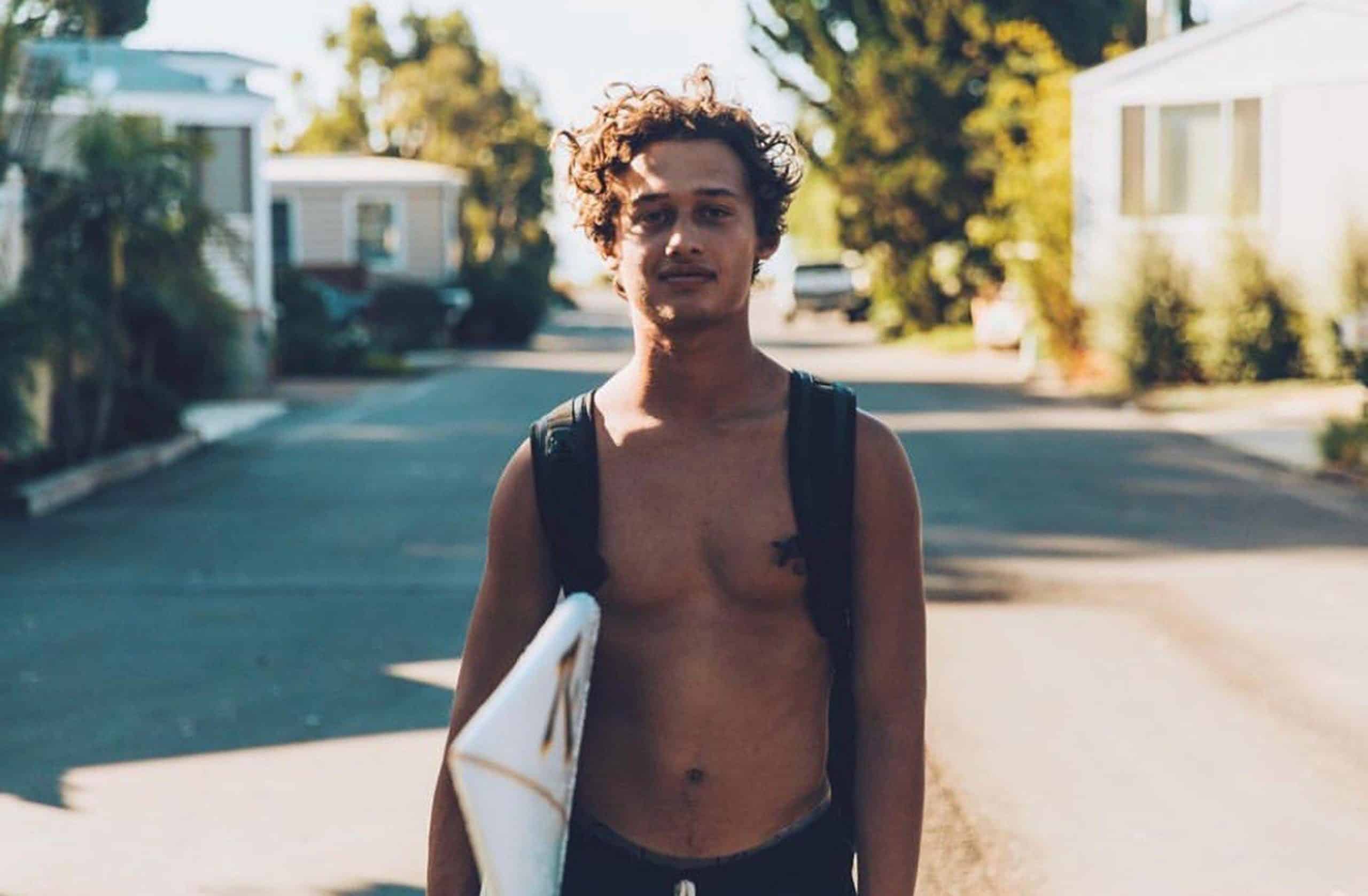 Who was TobyMac’s Son?

Truett McKeehan was known for being TobyMac’s son who is a famous Christian artist. He was born as Truett Foster McKeehan. Before his passing, he was a budding rapper who was known as TruDog by his fans.

He used to perform on the stage as a member of the group HySociety who got known for releasing original singles on SoundCloud. He made his musical debut in 2004 with the album Welcome To Diverse City.

He grew up in a conservative and closely bonded family which inspired him to take his father’s step in the entertainment industry as a musician.

However, on October 23, 2019, he died of an accidental drug overdose of fentanyl and amphetamines according to the autopsy report from Davidson County. Furthermore, the report also showed that he had a history of drug and alcohol abuse and a possible nitrous oxide use which is also known as laughing gas. He was found unresponsive by a friend who did a welfare check on him. He was pronounced dead on arrival. His father, on the other hand, had postponed his remaining dates of a week-long tour in Canada to return home to their family after what happened.

His father and family founded the Truett Foster Foundation helping raise college scholarships for underserved youth in his honor.

What was the nationality of Truett McKeehan?

Truett McKeehan was an American who was born in Franklin, Tennessee.

How old was Truett McKeehan?

Truett McKeehan was 21 years old when he died of acute combined drug intoxication.

How tall was Truett McKeehan?

How much did Truett McKeehan weigh?

Was Truett McKeehan married or single?

No. Truett McKeehan never got married but he was in a relationship with Ale Grace Dickerson. They broke up sometime in the late 2010s.

How much was Truett McKeehan’s net worth?

Truett McKeehan’s net worth was never disclosed to the public. However, his father TobyMac has an estimated net worth of more than $10 million which he earned for being a hip hop artist.

Did Truett McKeehan have any children?

Truett McKeehan didn’t have any children. He was only 21 years old when he died.