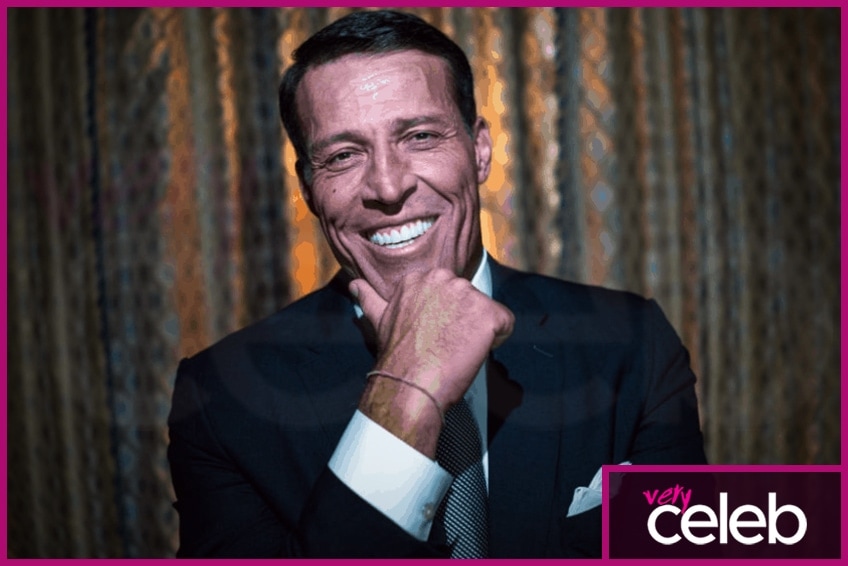 Anthony Jay Robbins, also known as Tony, is an American author, life coach, and public speaker. He is also a well-known philanthropist with advocacies focusing on youth development.

Robbins has published numerous self-help books, including Unlimited Power (1987) and Awaken the Giant Within (1993). Aside from these top-selling books, Robbins is also noted for his seminars and infomercials.

For his influencing, Robbins was recognized into the Power 100 list by Worth Magazine for 2015-2018.  However, due to sexual misconduct allegations, he didn’t appear on the list for 2019.

All of his seminars are managed under Robbins Research International Inc, and he has organized numerous foundations to showcase his philanthropy through the Anthony Robbins Foundation, which was founded in 1991. In 2016, he also partnered with Robert Carr to found the Give Something Back Foundation.

Until now, he actively supports numerous foundations as well as organizes his own.

How Tall is Tony Robbins?

How Old is Tony Robbins?

What Nationality is Tony Robbins?

Tony Robbins is of American nationality.

What is Tony Robbins’s Net Worth?

What is Tony Robbins most famous for?

Tony Robbins is most famous for his motivational speeches available on many platforms. Aside from that, he is also a recognized author.

Unfortunately, he is also famous for a variety of legal issues and controversies, including sexual abuse allegations in 2019.

Is Tony Robbins Married or Single?

Tony Robbins is currently married. He first got married in 1984 to Rebecca Jenkins and they had three children. They divorced in 1998. He then married Bonnie “Sage” Robbins in 2001.

Does Tony Robbins Have Children?

Yes. He has a son named Jairek Robbins and a daughter called Jolie Jenkins (from his first marriage). Jairek is a personal empowerment trainer.

Who is Tony Robbins’s Partner or Spouse?

Tony is currently married to Sage Robbins. They tied the knot in October 2001 and they currently live in Florida.

What Are Tony Robbins’s Hobbies?

Tony Robbins is a popular coach and motivational speaker. He is also into music, sports cars, and sports.

Joe Biden – His Journey to the White House💭

Get The Lowdown on Andrew Yang