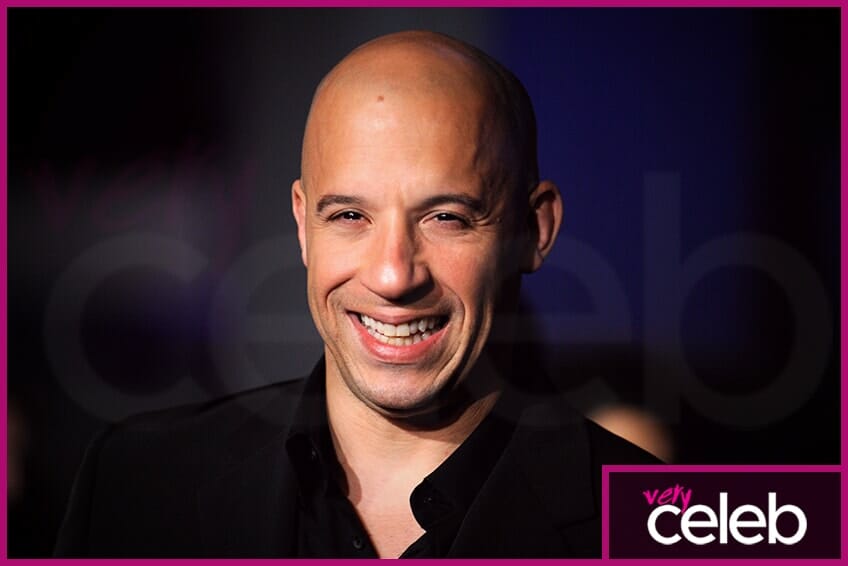 Who is Vin Diesel?🤔​

Vin Diesel is a world-famous actor and producer. He is known mostly for starring and producing high action films. His name is synonymous with The Fast and Furious film franchise.

It was in the 90s when Vin Diesel started his career. After a slow start, he was cast in the short film Multi-Facial in 1995. His superb performance caught the eye of the famous adventure and sci-fi director Steven Spielberg. At that time, Spielberg was making the film Saving Private Ryan, and saw Diesel’s potential, altering the film to accommodate him. This led on to other prominent Hollywood acting roles. In 1999, because of Diesel’s uniquely deep and husky voice, he was given the job of voicing the main character in the animated sci-fi film The Iron Giant. Other roles followed and soon raised Diesel to international stardom. These include his roles in the XXX series, The Chronicles of Riddick, and the Fast and Furious saga.  Diesel is rumored to be playing the main character in the 2020 film adaptation of the comic book Bloodshot, alongside the continuing Avatar film saga. Vin Diesel was born on July 18, 1967. He is now 55-years-old.

Our Fave Snaps of Vin Diesel

What else do we know about Vin Diesel?🧠

One of the first films Vin Diesel starred in was in the film Broiler Room where he was cast alongside other rising stars, including Ben Affleck and Giovanni Ribisi. Co-starring with Dwayne Johnson in the The Fast and the Furious films worked perfectly for Vin Diesel as the two macho men have excellent chemistry and flair for doing daring action roles and stunts.  He also starred alongside Hollywood beauty Elsa Pataky.

What is Vin Diesel’s real name?🤫

What is Vin Diesel’s nationality?🌍

Born in Alameda County, California, Vin Diesel is an American.

How tall is Vin Diesel and what does he weigh?🤷

Vin Diesel is 6 feet tall. He weighs 225 pounds and is still in great shape!

Vin Diesel showing off his great physique before a surf🏄‍♂️

We will find a way, or we will make one… Barca BC #Hannibalbarcatrilogy

What is Vin Diesel’s net worth?💷

From Vin Diesel’s successes in acting and producing, he has a net worth of $250 million.

How many children does Vin Diesel have?👶

Diesel has three kids – Hania Riley Sinclair born in 2008,  Vincent Sinclair, 2010 and finally Pauline Sinclair born in 2015. Vincent is following in his father’s footsteps and starring alongside him in the latest Fast and Furious film.

How much did Vin Diesel get paid for Guardians of the Galaxy?🤔​💷

From June 2016 through to June 2017, Diesel earned around $54.5 million; however, for his voice role as Groot, he’s earned the accolade for being the highest paid Marvel superhero. Unfortunately Disney, nor Diesel himself, have ever disclosed his fees for the cult line “I am Groot”.

How many movies has Vin Diesel been in?🎥

Diesel has appeared in a grand total of 35 films, but that’s set to rise by two soon when the Avatar franchise increases with Avatar 2 and Avatar 3, in 2021 and 2023 respectively. As well as acting, he’s frequently been involved in the production side, juggling both roles in many of his films.

Vin Diesel with his daughter, Pauline🥰

Actor, Director and Producer... fortunate enough to be able to do what I love... 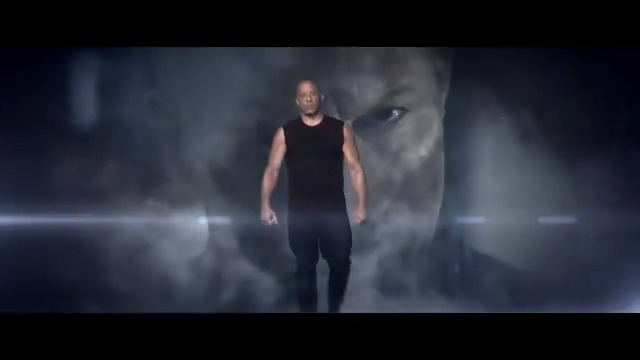 DOM IS BACK. Get tickets for F9 NOW. https://uni.pictures/F9xTIX #F9 only in theaters June 25. 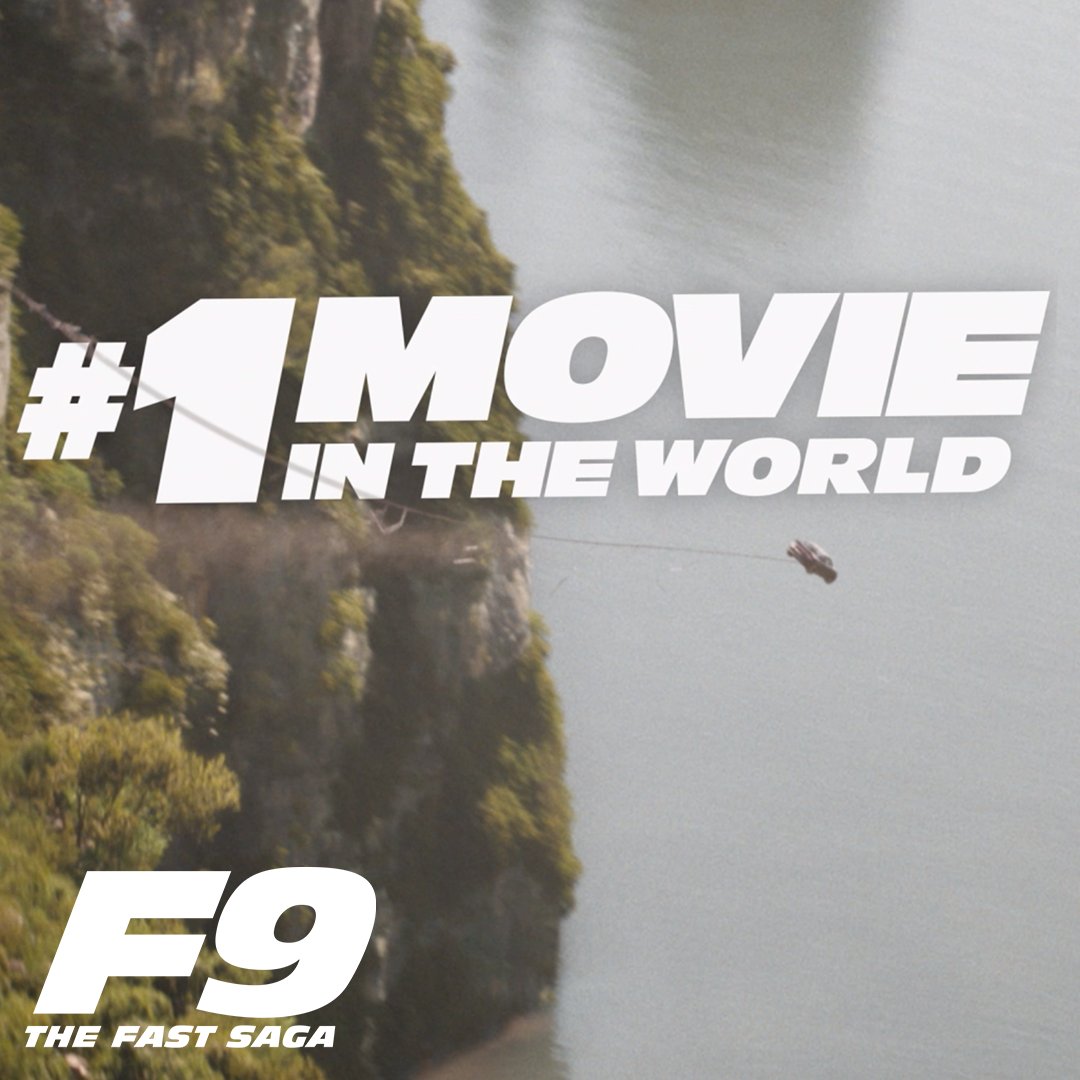 To our worldwide Fast family, it’s good to be back on the big screen! We thank you.

#F9 dominates the tallest building in the world - the Burj Khalifa in Dubai. See F9 in US theaters on June 25.