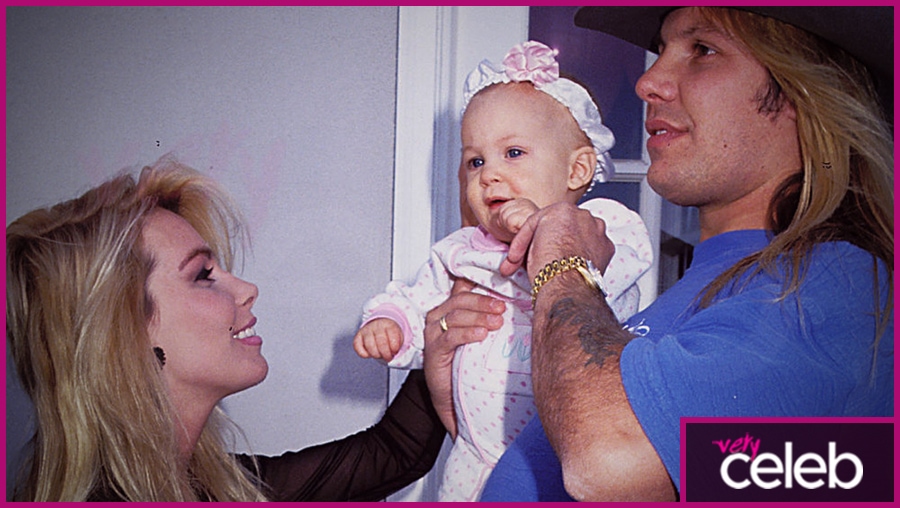 Vince Neil is a highly acclaimed musician best known for being Motley Crue’s hair tossing lead vocalist, although he has long since split from that band. Motley Crue is a heavy metal band boasting millions of fans around the globe.

After divorcing his first wife, Beth Lynn, in 1985, the second Mrs Neil was mud wrestler and model Sharise Ruddell. She and Vince tied the knot in April 1987, and four years later on the 26th March, Skyler Lynnae Neil was born.  Their marriage lasted until 1993 when they broke up, and tragically two years after that, Skyler passed away.

How did Vince Neil’s daughter die?

Skylar Lynnae Neil died of cancer. According to Neil’s 2001 memoir, this was the toughest thing he’s ever gone through.

His daughter was diagnosed with cancer at such a very young age and had tragically gone through several months of illness at the hospital before losing her fight.

This was taking place while Vince was facing a legal battle resulting from his split with Motley Crue. It was also around this time that his relationship with Skylar’s mother, Sharise Ruddell, was at its rocky point.

The couple had already separated and were about to process their divorce. Neil wrote in his memoir that, because of all these events, he found himself very angry, swallowing pills and drinking excessively. He even contemplated suicide.

What kind of cancer did Vince Neil’s daughter have?

When Skylar was first hospitalized, they thought she had suffered a burst appendix. However, they soon found out that there was a cancerous tumor in her abdomen and it had exploded. This caused the disease to quickly spread throughout her body, ultimately claiming her life.

Vince Neil first received the news about his daughter’s hospitalization right after his appearance at a celebrity motor race. His then-wife called him and let him know that their child was in the hospital.

Neil wrote in his memoir that he was terrified to see his little girl attached to all those tubes. Months of torment followed as his daughter fought for her life. Multiple operations were conducted but, after each one, it was discovered that the cancer had spread further. Organ removal was even carried out to attempt to halt the spread, but sadly these ultimately failed.

How old was Vince Neil’s daughter when she died?

What memorial fund was founded in Skylar Neil’s honor?

To honor her memory, Vince Neil founded the Skylar Neil Memorial Fund. This foundation actively raises awareness and funding for a variety of children’s illnesses. The memorial fund has also contributed millions of dollars to the T.J. Martell Foundation.

The Foundation hosts a golf tournament every year, the main purpose of which is to raise funds to help children suffering from cancer.

Did Skylar Neil have other siblings?

Vince Neil has had multiple relationships, resulting in several children.

He had a son with his first girlfriend who was Skylar’s older brother, Neil Jason Wharton. Skyler also had an older sister, Elizabeth Ashley Wharton, from Vince’s first wife,  Beth Lynn. Skylar’s mother was Vince’s second wife and that made Skylar his third child.

The Skylar Neil Foundation was founded by singer and musician Vince Neil, in honor of his daughter Skylar, who passed away after a long battle with cancer.

help support The @markweissguy in this charity auction Singing last night in Iowa with one of our young Crüe fans! Gotta Love It!!

Updated sponsers for Cruefest Hollywood! Are you ready?