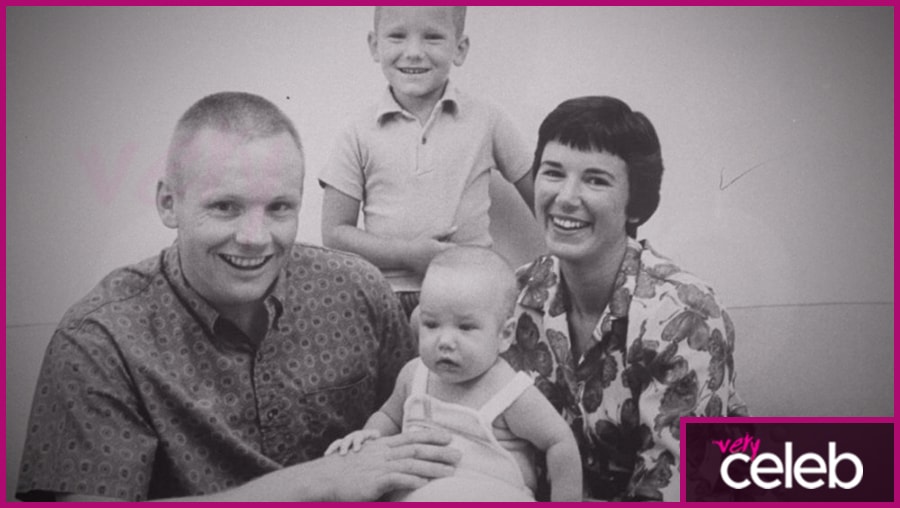 Who is Neil Armstrong’s daughter?

Neil Armstrong is a household name for being the first person to walk on the moon. He was a super famous astronaut who continues to inspire people of science and aspiring space explorers of today.

Neil and his wife, Janet Elizabeth Shearon, married in 1956 and had three children – Eric, Karen, and Mark.

One tragic event that marked Neil’s storied life was the death of his daughter, Karen. This, however, became Neil’s motivation and inspiration to claim the title of being the first man to walk on the moon. According to Armstrong’s biography, written by the journalist Jay Barbee, Karen’s death propelled her father to accomplish such a magnificent feat.

What disease did Neil Armstrong’s daughter have?

Neil Armstrong’s daughter, Karen Anne Armstrong, had DIPG or diffuse intrinsic pontine glioma. This is a malignant tumor that occurs around the middle part or pons of one’s brain stem.

How did Neil Armstrong’s daughter die?

Baby Karen Anne Armstrong just celebrated her second birthday when a few months later, she fell while playing at a park. This was the first sign of her disease. She got a bump on her head during that fall. Just a few hours later at home, her mom noticed that Karen’s nose was bleeding and, apparently, she had a concussion.

In that same evening, little Karen couldn’t see properly anymore and, eventually, she had a hard time walking.

She was then rushed to the hospital and was diagnosed with DIPG. In an attempt to cure her, this very young child had to go through radiation therapy, which was a huge burden on her tiny body.

There were relief and some positive signs after that, but the symptoms appeared again in 1961. She had to undergo cobalt treatment meant to destroy the cancerous cell. However, this also has a side effect of negatively impacting healthy cells, which further affected her health.

Eventually, there wasn’t anything else the doctors could do so her parents brought her home. Shortly after Christmas that year, Karen Anne Armstrong passed away.

When did Neil Armstrong’s daughter die?

This tragic event occurred on Neil and his wife’s sixth wedding anniversary.

How old was Neil Armstrong’s daughter when she died?

Karen was only a little over 2 years old when she passed away.

Muffie’s crater is what Neil Armstrong fondly called one of the relatively small craters he saw upon landing on the moon.

“Muffie” or “Muffy” was what he and his wife affectionately called little Karen Anne.

Upon landing on the moon, he noticed this baby crater, and according to the biography about the astronaut, it made him think of his daughter.

A snippet from the biography states that “He (Neil Armstrong) stood there, remembering how Muffie would have loved sliding down into the pit. He had an overwhelming urge to do it for her. But then better judgment grabbed him. He settled for taking pictures and describing what he saw before heading back.”

Who is Carol Burnett’s Daughter? The Tragedy