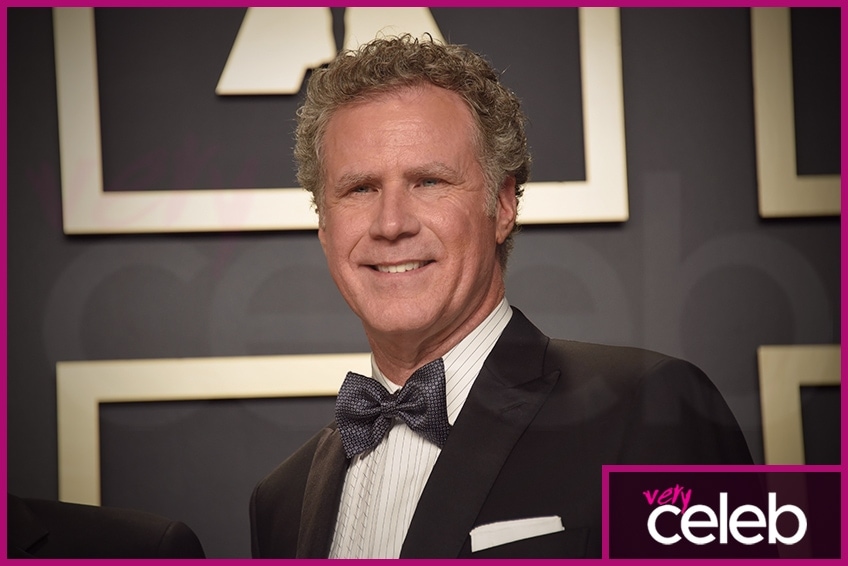 Who is Will Ferrell?

There’s no better comedian to play the role of a semi-pro basketball player, a geeky stepfather and a Christmas elf other than John William Ferrell, better known as Will. If you haven’t seen any of Will Ferrell’s movies, you are missing a lot of laughter in your life. Will is an award-winning comedian, actor, writer and producer.

Like many comedians, Will started his career on the comedy show Saturday Night Live, and through his iconic nonchalant comedic style, he gained an Emmy Award nomination. His much-loved film roles include Zoolander and Austin Powers. But Will is also an accomplished producer, singer, and voice actor, voicing numerous roles in animated comedy shows and films, such as Family Guy, Megamind, Land of the Lost, and The Lego Movie. He has started filming a Christmas-themed musical with Ryan Reynolds and Octavia Spencer, due for release in 2021 which sounds amazing just from the cast.

What else do we know about Will Ferrell?

Will Ferrell stems from the golden era of comedy actors who shaped the current landscape of on-screen comedy films and programs, being part of the 90s “Frat Pack” genre of comedy actors. The group included other big names in the comedy industry, including Ben Stiller, Steve Carell, Owen Wilson, and Jack Black. Along with Will, all these comedians trail-blazed their unique take on comedy, with Will frequently playing the role of happy-go-lucky, middle-aged man who is trying, with many pitfalls along the way, to find love, fortune, and happiness. These themes were present in many of his films, especially Stranger Than Fiction in 2006 and Semi-pro in 2008. He has also acted alongside Mark Wahlberg in recent films such as The Other Guys and Daddy’s Home 1 and 2.

Will Ferrell co-founded FunnyOrDie.com in 2007 with CAA, ranking in over 60 million views per month, it was an early front runner in internet-based comedy. He received a star on the Hollywood Walk of Fame in 2015.

Will is a sports aficionado and enthusiast at heart, attending tennis tournaments, and baseball and soccer games. For 5 training games, Will played in the Major League baseball spring training. Around 2016, Will bought part-ownership of the Los Angeles FC, one of the teams participating in Major League Soccer.

Ferrell is much loved for his ever-crazy interviews, but his interview on Hot Ones, during a hot sauce eating challenge, is well worth a watch.

Yes, but is he a nice guy? Any controversy? Any gossip?

Most comedians like Will have courted a bit of controversy here and there, but the actor actually seems to have kept his nose pretty clean! From his one long marriage and three kids to his charitable work, he might just be…shock, horror, a good egg. In 2015, his movie Get Hard with fellow actor/comedian Kevin Hart took the most complaints with Variety calling it the “most highly film comedy about prison r*pe“. Critics complained about overt racism, homophobia, classism, and misogyny. While Kevin Hart gently suggested those critics should choose another career path – into the middle of the road, Ferrell took the clearer route of saying, “It’s a film about an a$$hole.”

So What Charity Work has Will Ferrell Done?

Famously, every time Will strips to his undies in a film, the charity UNICEF receives a large donation, though will demurely says it’s “for the ladies” in the audience. Of course, Will. The website Look To The Stars lists 23 different charities and 22 causes that Will supports. Charitable events and activities he has taken part in include selling the car he drove in Talledega Nights on eBay and demanding an end to gun violence.

Why did Will Ferrell leave the Office?

Ferrell’s role as branch manager, Deangelo Vickers was a disappointingly short-lived four episodes. However, it was always his plan to only appear as a brief character arc, and as he had nothing else on at the time, it was a win/win situation, plus with The Office being filmed close to Ferrell’s home turf, it made perfect sense.

Where is Will Ferrell from?

Ferrell was born in Irvine, near Santa Ana, California, but now splits his time between two homes in L.A. and New York City.

What song does Will Ferrell sing in Step Brothers?

With an impressive soundtrack lineup, including Guns N’ Roses, Billy Joel, The Kinks and Vampire Weekend, Ferrell sung – yes, that is his real voice, one track Boats ‘N Hoes with John C Reilly. There were rumors, in 2011, that a Step Brothers rap album would be recorded, featuring Ferrell and Reilly. However, sadly, this later fell through.

What is the nationality of Will Ferrell?

Born in Irvine, California, Will is American.

How tall is Will Ferrell and how much does he weigh?

Standing at 6 feet 2 inches tall, Will is one of the tallest comedians around. He weighs around 215 pounds.

Is Will Ferrell married or single?

Will is married to the Swedish actress Viveca Paulin, after meeting at an acting class in 1995. The pair starred together in the comedy film A Night at the Roxbury.

How much is Will Ferrell’s net worth?

From Will’s success as a comedian, actor, writer, and entertainer, he has amassed a net worth of $160 million as of 2021.

Does Will Ferrell have any notable siblings?

Yes! Will’s brother is actor and director Patrick Ferrell who has starred alongside him in movies such as Elf and Anchorman 2. Check out his IMDB for full details.

How many kids does Will Ferrell have? 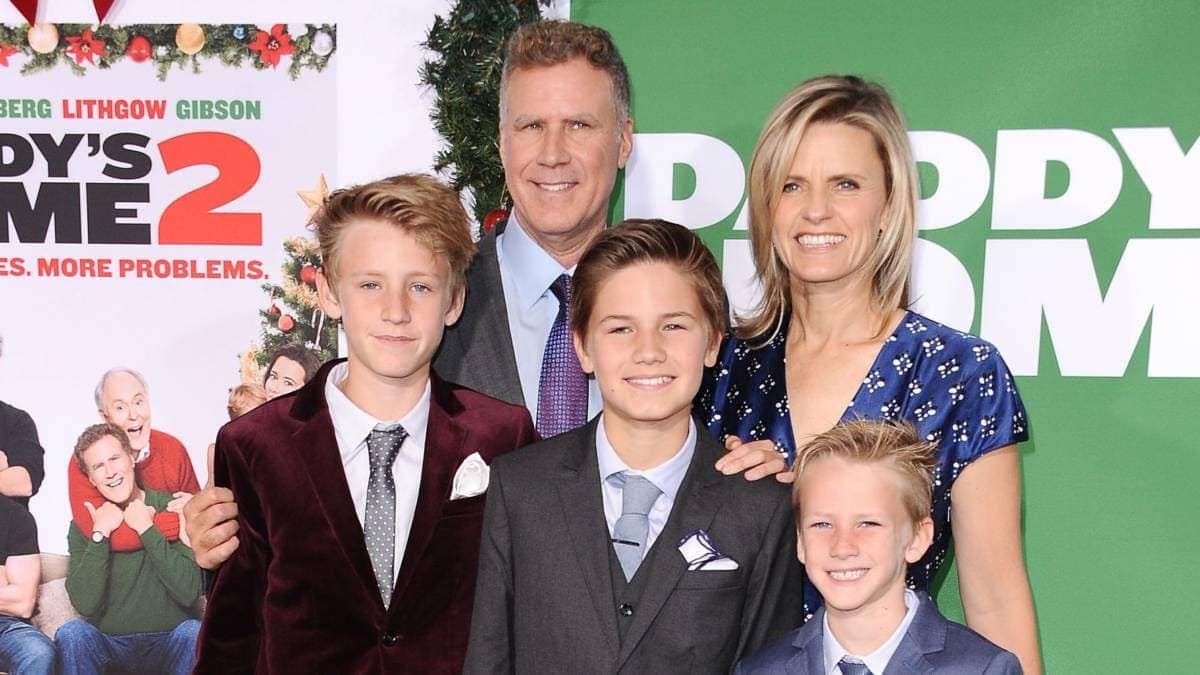 How old is Will Ferrell?

Juliette Lewis – Her Net Worth, Bio and More!

Alice Eve – Her Net Worth, Greatest Inspiration and More!