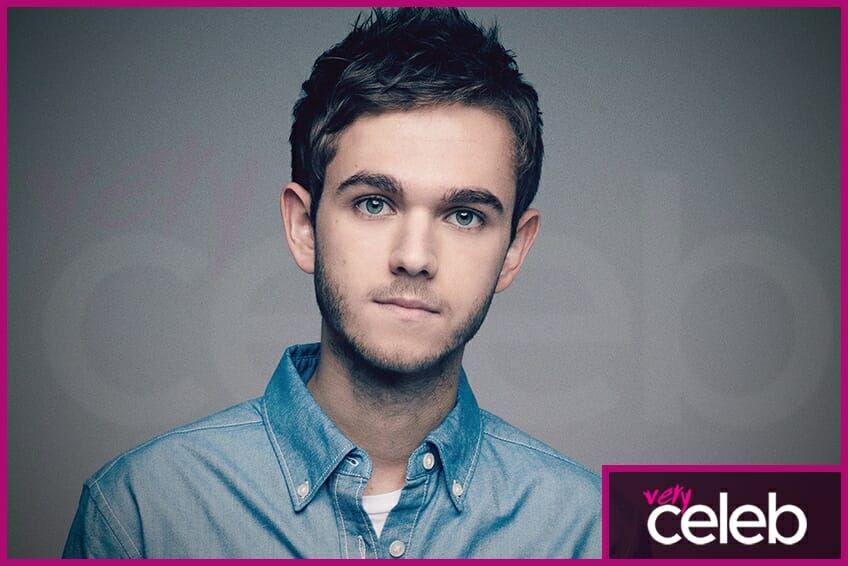 ☰ Questions & Answers show
1 Basic Information About Zedd
2 How old is Zedd?
3 What nationality is Zedd?
4 How much does Zedd weigh?
5 What is Zedd’s net worth?
6 What is Zedd most famous for?
7 Is Zedd married or single?
8 Does Zedd have children?
9 Who is Zedd’s partner or spouse?
10 Zedd Photo Gallery
11 Zedd’s global hit, Clarity

Zedd is a Russian-German DJ, singer, songwriter, and record producer. His real name is Anton Zaslavski. He is best known for playing electro house music but he has developed new styles over the years. He has drawn influences from other music styles such as classical music, progressive house, and dubstep.

Zedd’s musical career began in a town in Germany called Kaiserslautern. His stage name, Zedd, is derived from the English pronunciation for the letter Z (excluding the American pronunciation). He picked this in reference to the first letter of his surname.

Zedd released his song Clarity in 2012 and it quickly became a global hit. The song was a mainstream success and reached as high as number eight in the Billboard Hot 100 charts. The song also won him the Best Dance Recording award in the 56th Grammy Awards. Later that same year, he released his debut album called Clarity. He collaborated with Hayley Williams for the single Stay the Night that was featured on the album’s deluxe edition. His popularity has gained him over 6 million followers on Instagram

He released his second album True Colors in 2015. The lead single for the album featured Selena Gomez in I Want You to Know. He also collaborated with other artists for the song Stay (Alessia Cara) and The Middle (Maren Morris). His best performing single in the US charts was his collaboration with Ariana Grande, Break Free, which landed at number four.

How old is Zedd?

What nationality is Zedd?

Zedd is of Russian nationality but currently lives in Germany and has German citizenship.

How much does Zedd weigh?

What is Zedd’s net worth?

What is Zedd most famous for?

Zedd is famous for his electronic music, as well as for producing songs for or with the most famous pop stars in the world that eventually became huge hits on the charts worldwide.

Is Zedd married or single?

Zedd is currently single. However, he was previously known for dating Selena Gomez. Although Zedd was probably one of the luckiest men alive at the time, he has since reported that there are certain parts about dating Selena Gomez that suck – like the paparazzi. His parents and friends were getting harassed by constant phone calls, there were numerous attempts of hacking into his phone, as well as the phones of everyone around him. Educated by this uncomfortable experience, Zedd has since kept his private life very hidden from the public eye.

Does Zedd have children?

Zedd does not have children yet.

Who is Zedd’s partner or spouse?

Zedd is currently not romantically involved with anyone.

Get the Lowdown on G-Eazy