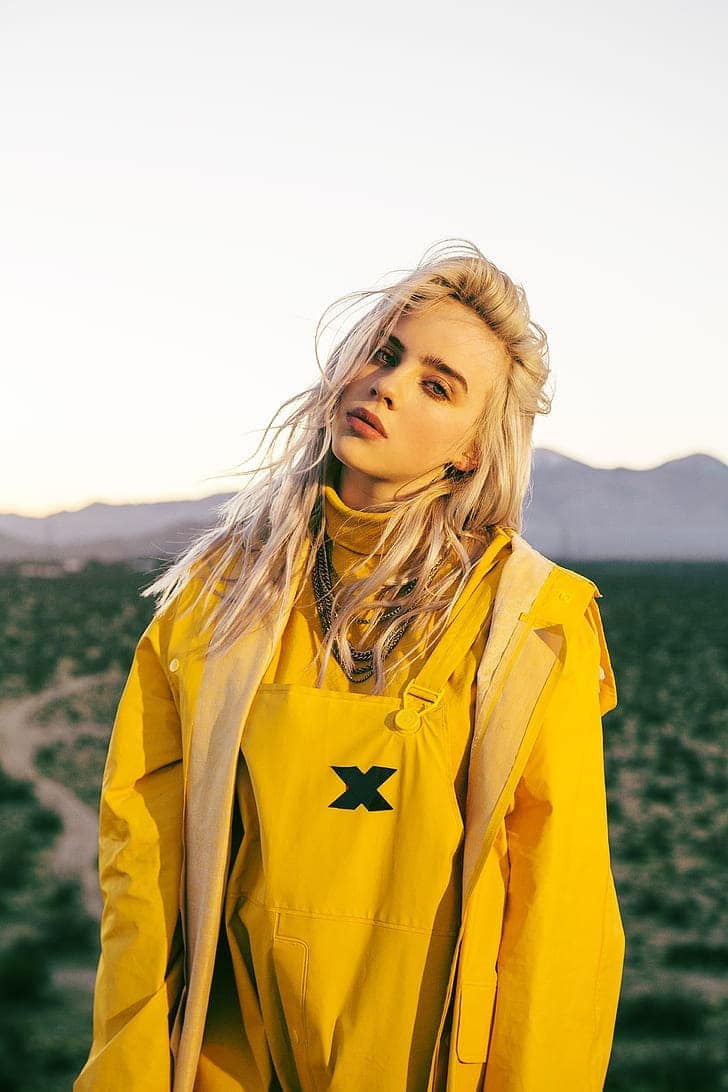 Billie Eilish whose real name is Billie Eilish Pirate Baird O’Connell is perhaps the hero of many adoring adolescents not only for her songs and their lyrics but also for the kind of unique personality she brought to the singing industry. Some of her most successful songs include Ocean Eyes, Bad Guy, Lovely, and When The Party’s Over. Billie Eilish has this unique soprano voice combined with a whispery feel that has endeared her to her fans.  Most of her songs, she shared and co-wrote with her brother Finneas. It was in 2017 when Billie first released the song Don’t Smile at Me, which was an extended play and which immediately gained her worldwide following. By 2019, she had released her first studio album, and it shot through the top of the Billboard hits. Her song Bad Guy also topped the charts, making Billie a famous talent and celebrity at only 15 years old.

Another great piece of trivia about Billie Eilish is that she and her brother were homeschooled with her parents believing Billie and her brother would have more room for creative pursuits. This was perhaps one of the best decisions that they would make as Billie and Finneas went on to one amazing tune after another. Her parents are actors themselves which has also added to Billie’s amazing journey to stardom. With this amazing trivia, here are some of our favorite Billie Eilish quotes.

1. “Fool me once, fool me twice. Are you death or paradise?” 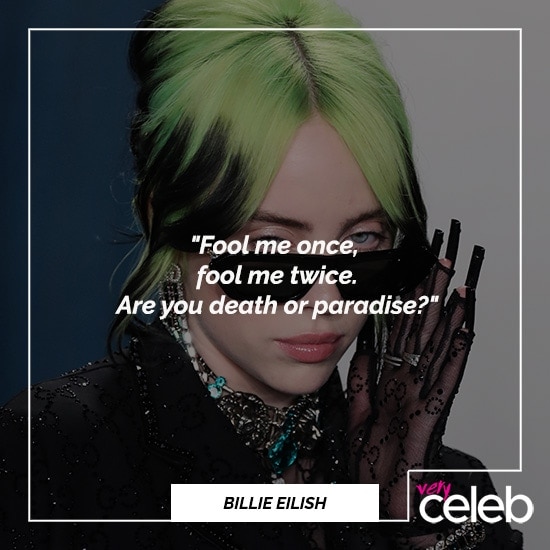 2. “All of the Vines that were acted & setup & had nice cameras, those weren’t the good Vines. The good Vines were, like, a random little kid in the middle of a forest, like, yelling.”
3. “I don’t even call them fans. I don’t like that. They’re literally just a part of my life; they’re a part of my family. I don’t think of them as on a lower level than me. I don’t think I’m anything but equal to all of them. So yeah, they’re basically all of my siblings.”
4. “Me and my brother get along super well. We’re, like, best friends. So we’ll stay up until, like, five just talking because we get along and, you know, it’s cool. And he respects my opinions, and I respect his, even if we don’t have the same opinions, but a lot of the time we do.”
5. ”I’m a really particular person. I want it my way.” 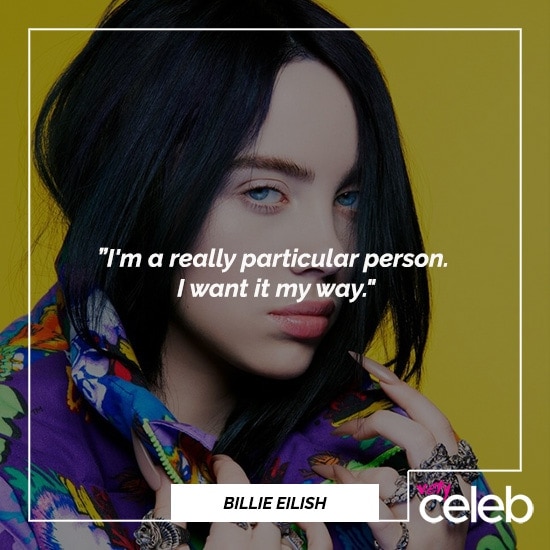 6. “I’m gonna make what I want to make, and other people are gonna like what they’re gonna like. It doesn’t really matter.”
7. “If I’m in a bad mood, or if I’m uncomfortable, it’s probably what I’m wearing that’s making me feel that way.”
8. “So you’re a tough guy, like it really rough guy, just can’t get enough guy, chest always so puffed guy.”
9. “In real life, I’m a really smiley person. I smile when I talk and I laugh.” 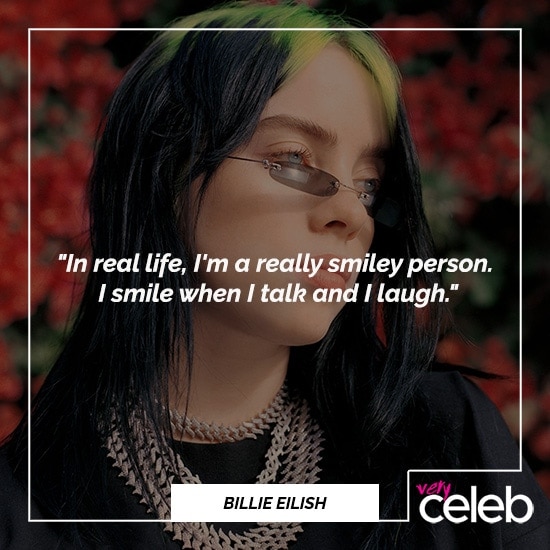 10. “In the public eye, girls and women with strong perspectives are hated. If you’re a girl with an opinion, people just hate you. There are still people who are afraid of successful women, and that’s so lame.”
11. “I’ll sit and watch your car burn with the fire that you started in me.”
12. “People have so much going on in their heads. I’m like, If you could write a song, you’d feel so much better!”
13. “When we made the beat for ‘My Strange Addiction,’ it reminded me of the song they play when they do the Scarn dance [on an episode of ‘The Office’]… I thought that was really funny, so we literally just ripped the audio from Netflix and put it in the song, not at all thinking that they would say yes to it and we’d be able to put it out. Also, it’s about strange addictions, and ‘The Office’ is mine.”
14. “There are always going to be bad things. But you can write it down and make a song out of it.”
15. “Nothing really scares me, to be honest.” 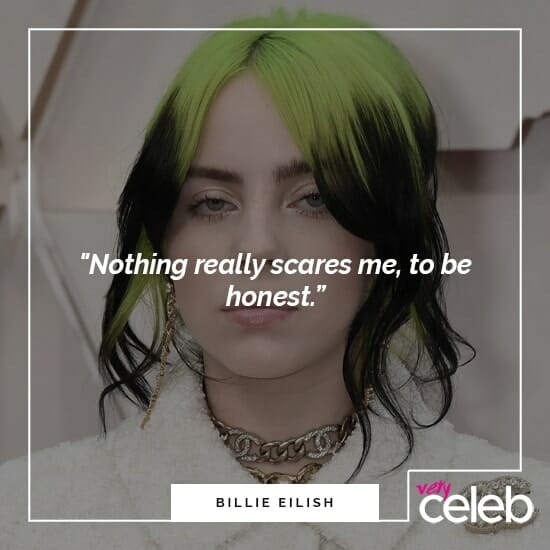 16. “Time is kind of an amazing thing because you can do so much with it. I think people underestimate time… I don’t want to just sit on my phone for hours.”
17. “People think you have to go through something to write about it, and you absolutely do not. You can write about, like, a shoe. It’s a story.”
18. “I’m not going to say I’m cool because I don’t really feel that. I just don’t care at all, and I guess that’s what people think is cool.”
19. “Burning cities and napalm skies, fifteen flares inside those ocean eyes.”
20. “Clothing and fashion are kind of my security blanket, almost.” 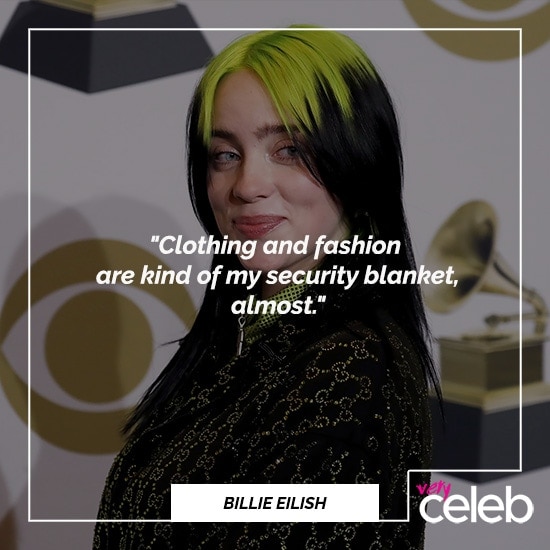 21. “I don’t know how to function without music. When I’m not making it, I’m listening to it. It gives me courage and takes care of my mind.”
22. “I had a period in my life where I decided that I would never be bored again and that, if I had any free time at all, I would make plans, and I would always be doing things. It actually was great for a year or so, but then I lost all of my friends.”
23. “Even if you know that you don’t own me, I’ll let you play the role.”
24. “If you can’t dance to a song, it’s not a song.” 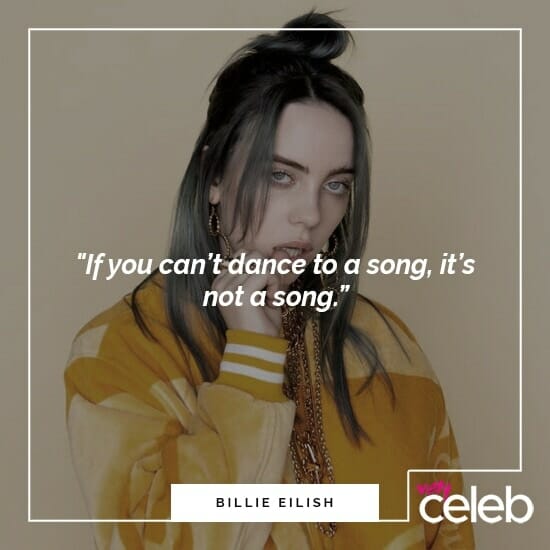 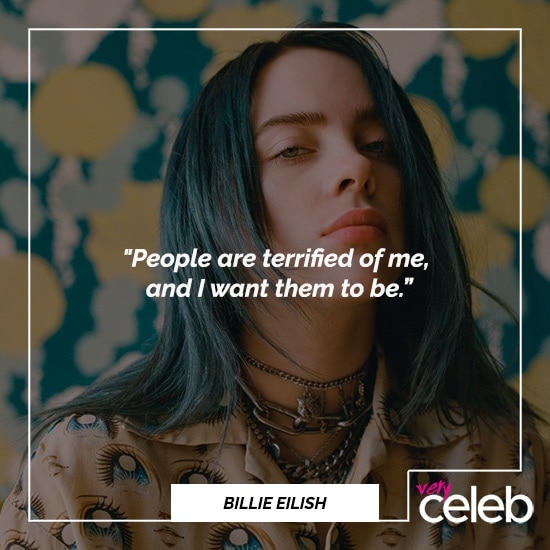 31. “What makes a song last is real content from a mind that is thinking a little bit harder about certain things. A lot of artists don’t really think that hard.”
32. “If teardrops could be bottled, there’d be swimming pools filled by models.”
33. “If our grave was watered by the rain, would roses bloom?”
34. “Our love is six feet under. I can’t help but wonder.” 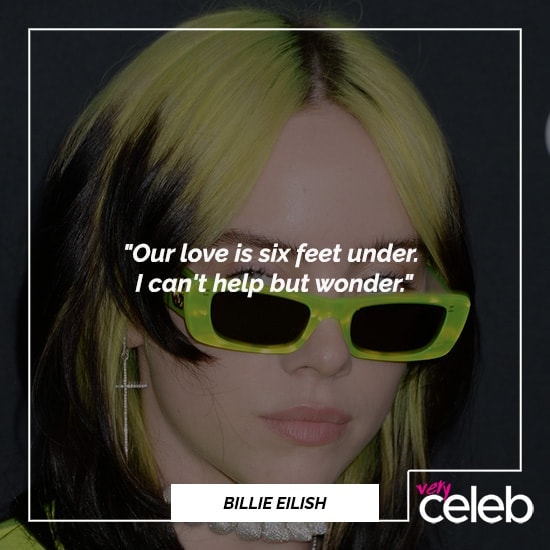 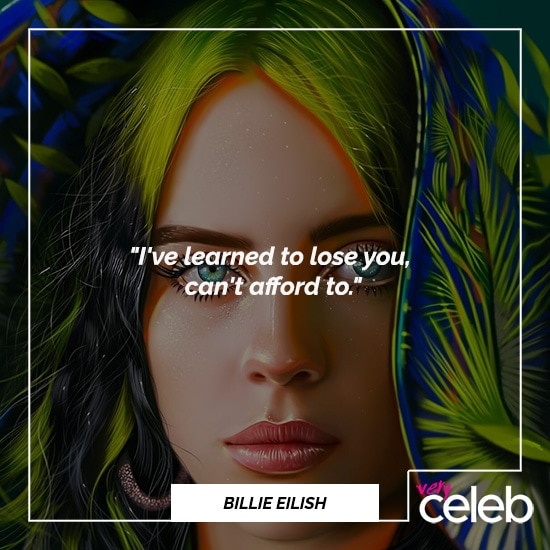 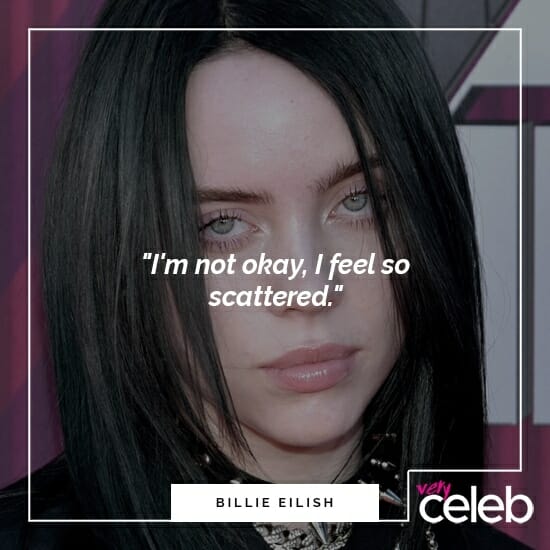 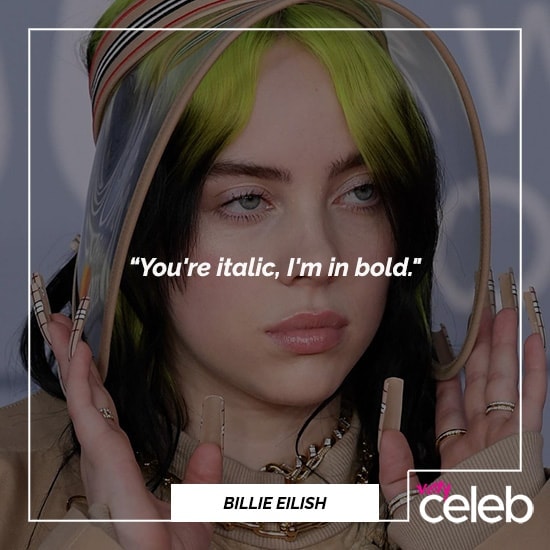 50+ Quotes by The Weeknd