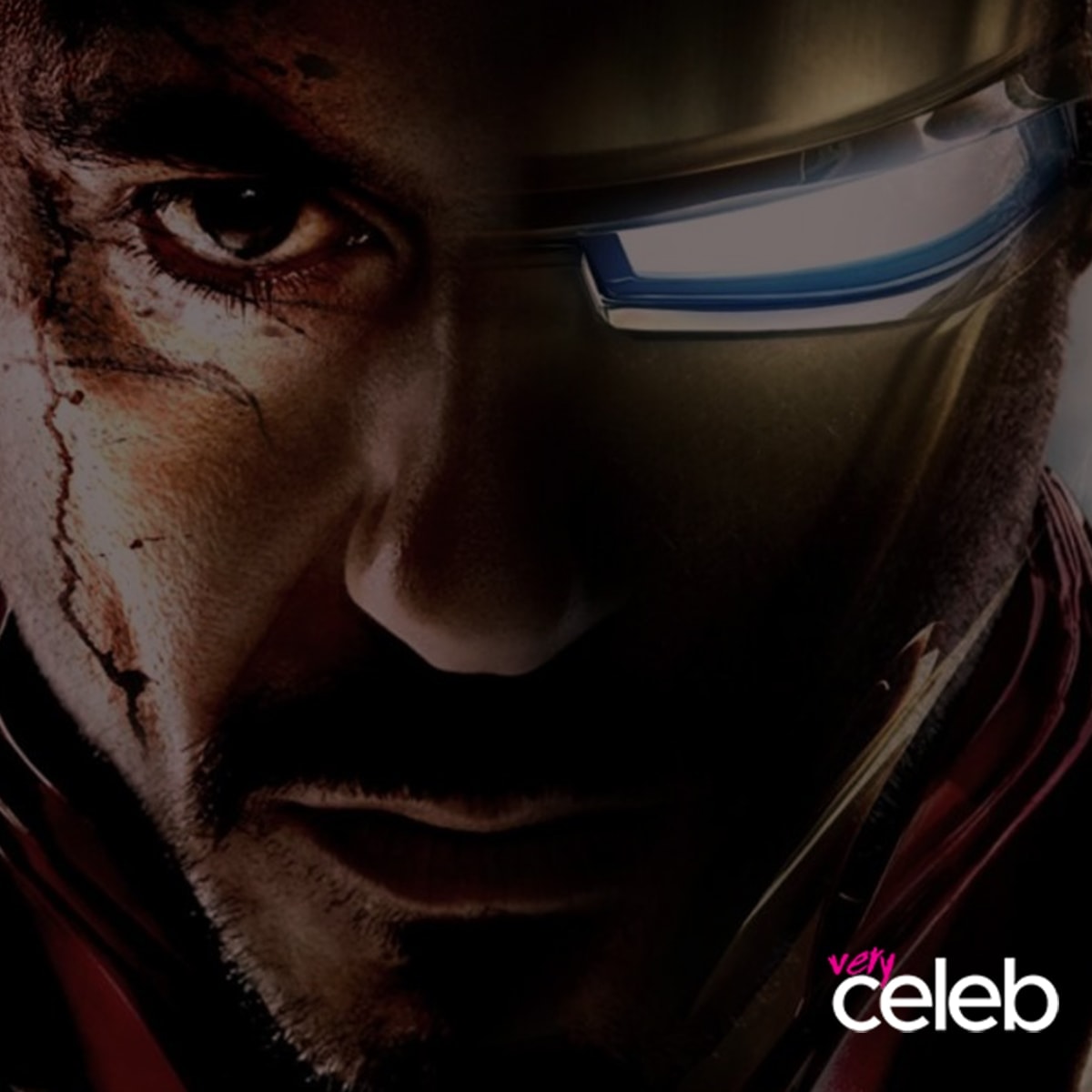 Perhaps, it was Robert Downey Jr.’s excellent role portrayal of Iron Man that made the character one of the most highly regarded characters in the Marvel Cinematic Universe saga. Downey had a natural flair for the role, being that the fictional human character behind Iron Man, which is Tony Stark, had a very compelling personality. Stark was your modern-day Elon Musk who was rich and handsome and who had grand visions of creating tech that would help better the world.

Of course, this might be the limited knowledge of people with regard to the character of Iron Man. However, Iron Man was a much more complex character than what we already knew about the character through Downey Jr. After all, Iron Man was the character behind the Avengers, and he was the one who brought Thor, Wasp, the Hulk, and Ant-Man together. The characters were created in 1963 when at that time, there was a kind of arms race between nations as they played different roles in the Cold War. In a way, we can say that Iron Man was imagined and created as a reflection of society and history, wanting to come behind a hero who would turn our nightmares on warfare and turn them into dreams where machines and inventions work for the betterment of humankind. With this, let us have our top 50 powerful Iron Man quotes. 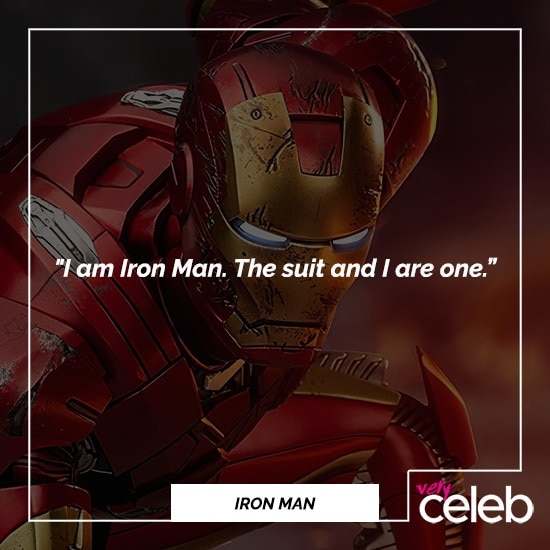 2. “I saw young Americans killed by the very weapons I created to defend them and protect them. And I saw that I had become part of a system that is comfortable with zero accountability.”
3. “Please know, when I drift off and be like everything lately, I’m fine. I’m totally fine. I dream about you. Because it’s always you.”
4. “It’s an imperfect world, but it’s the only one we got. I guarantee you the day weapons are no longer needed to keep the peace, I’ll start making bricks and beams for baby hospitals.”
5. “I’m not afraid to hit an old man.” 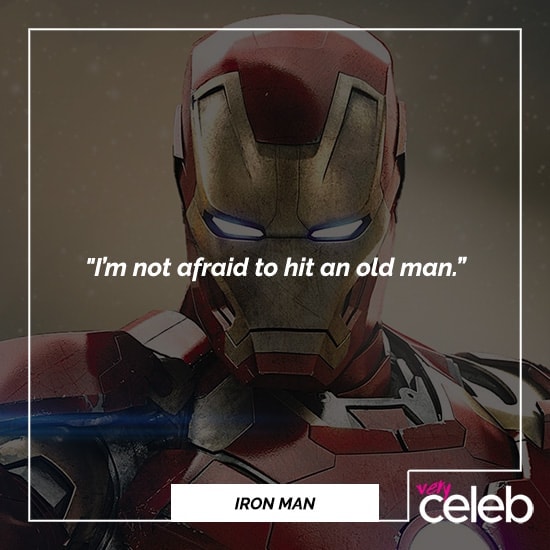 6. “It’s not about how much we lost. It’s about how much we have left. We’re the Avengers. We gotta finish this. You trust me?”
7. “The Avengers. That’s what we call ourselves; we’re sort of like a team. “Earth’s Mightiest Heroes” type thing.”
8. “If I were Iron Man, I’d have this girlfriend who knew my true identity. She’d be a wreck. She’d always be worrying I was going to die, yet so proud of the man I’ve become. She’d be wildly conflicted, which would only make her more crazy about me.”
9. “No amount of money ever bought a second of time.” 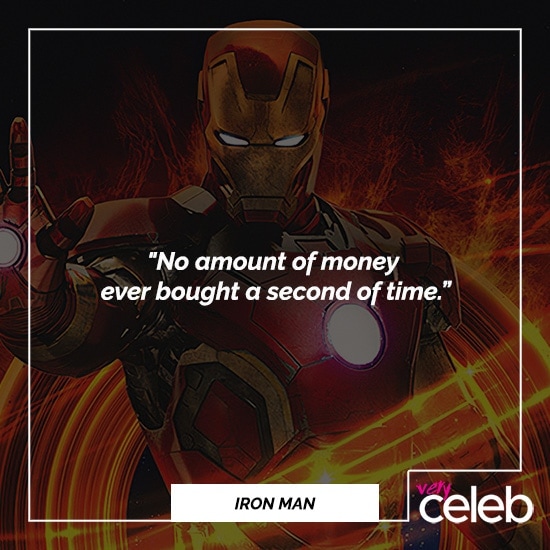 10. “I shouldn’t be alive, unless it was for a reason. I’m not crazy, Pepper. I just finally know what I have to do. And I know in my heart that it’s right.”
11. “They say that the best weapon is the one you never have to fire. I respectfully disagree. I prefer the weapon you only have to fire once.”
12. “You really have got a lid on it, haven’t you? What’s your secret? Mellow jazz? Bongo drums? Huge bag of weed?”
13. “Sure it was. That’s extortion, that’s the word. What kind do you want? Great minds think alike. Juice pops exactly was on my mind.”
14. “My bond is with the people, and I will serve this great nation at the pleasure of myself. If there’s one thing I’ve proven it’s that you can count on me to pleasure myself.”
15. “What’s the point of owning a race car if you can’t drive it?” 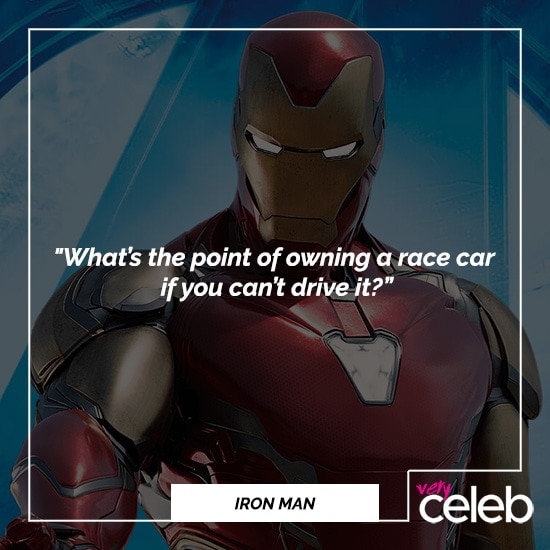 16. “You’re talking about a man whose happiest day of his life was shipping me off to boarding school.”
17. “You! I swear to God, I’ll dismantle you! I’ll soak your motherboard, turn you into a wine rack!”
18. “Iron Man. That’s kind of catchy. It’s got a nice ring to it. I mean it’s not technically accurate. The suit’s a gold titanium alloy, but it’s kind of provocative, the imagery anyway.”
19. “Are you seriously telling me that your plan to save the universe is based on “Back to the Future?”
20. “We’re the Avengers, not the Prevengers, right?” 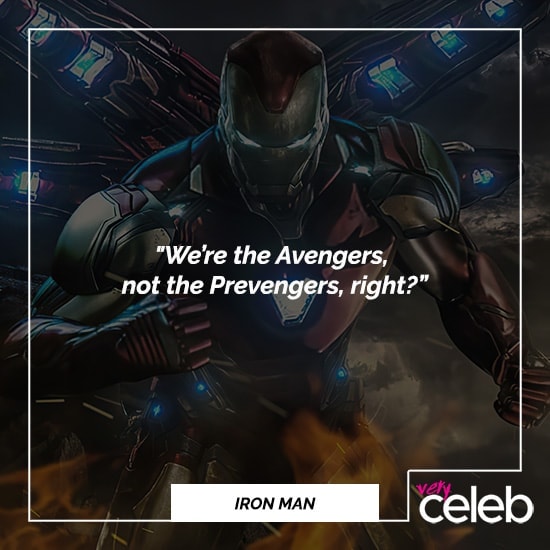 21. “A hero? Like you? You’re a lab rat, Rogers. Everything special about you came out of a bottle!”
22. “I’m a huge fan of the way you lose control and turn into an enormous green rage monster.”
23. “If you douse me again, and I’m not on fire, I’m donating you to a city college.”
24. “If we can’t protect the Earth, you can be damned well sure we’ll avenge it!” 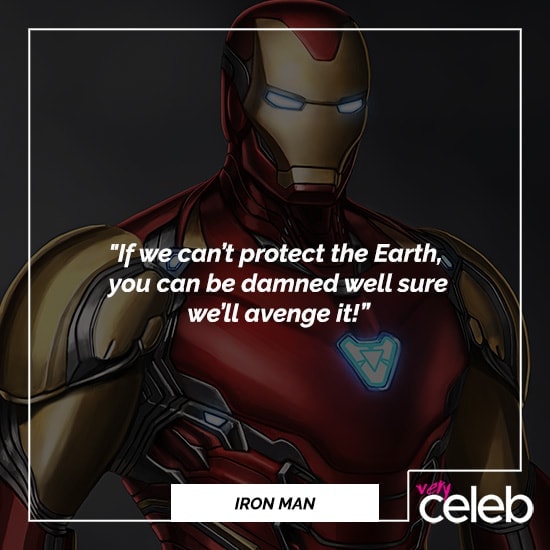 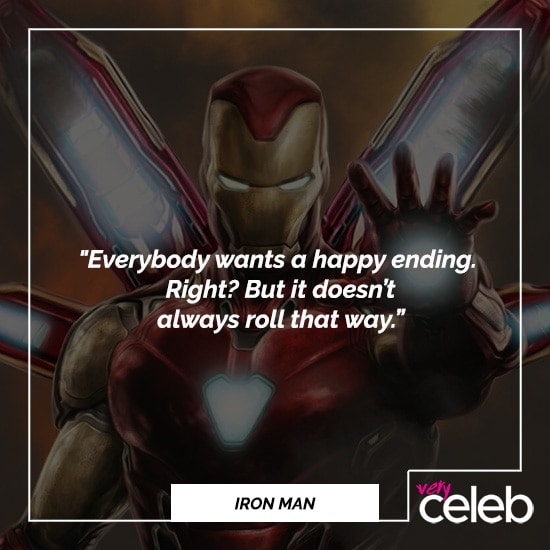 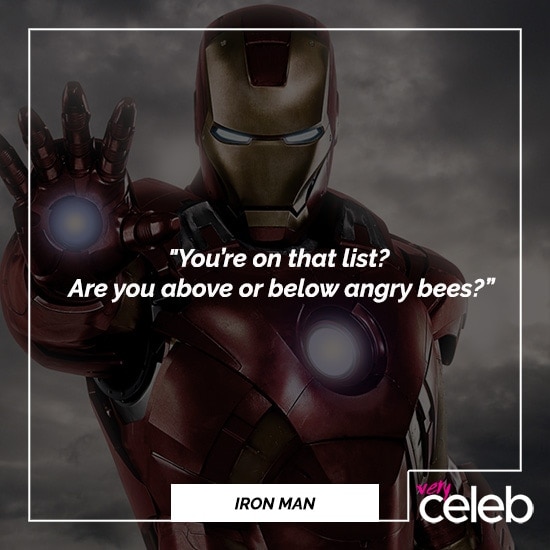 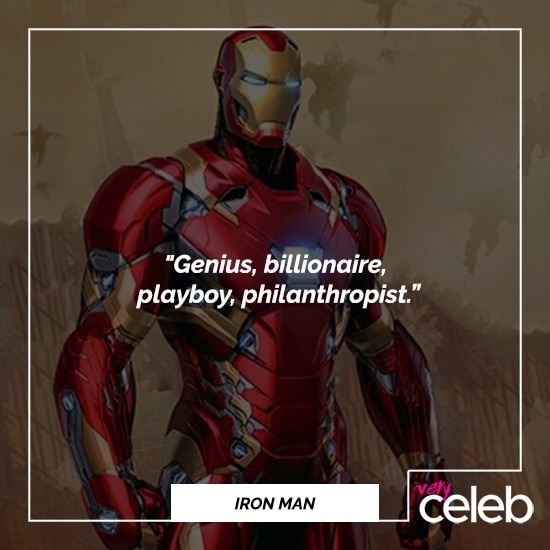 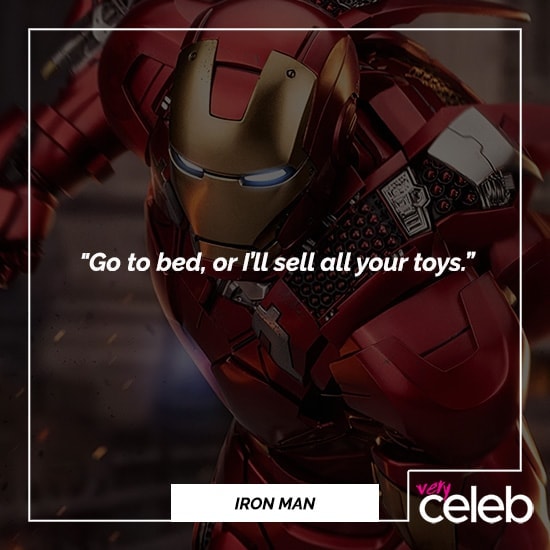 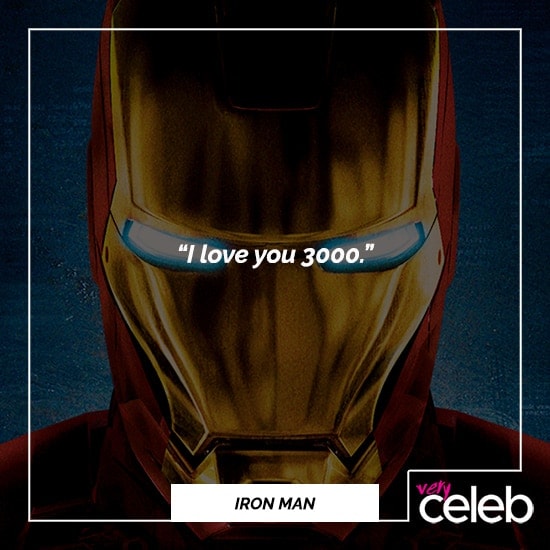