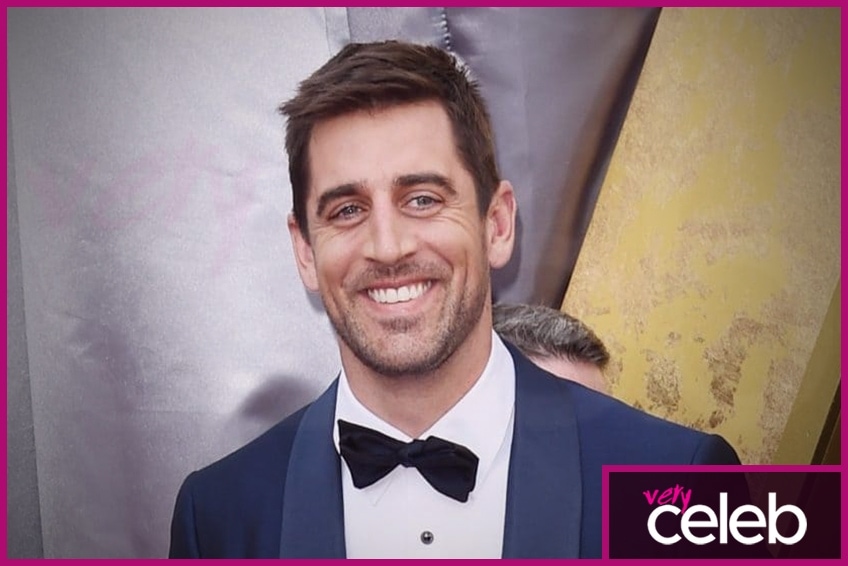 Later on, he was drafted by the Green Bay Packers during the first round of the 2005 NFL Draft. Some of his career achievements include a Super Bowl win in the 2010 season against the Pittsburgh Steelers. He also won the Super Bowl MVP in that series.

Aaron Rodgers led the NFL in passer rating twice. He also led the league in passing touchdowns in 2016. He is only one of two quarterbacks to have an average of more than 100 passer rating in a regular season. He is joined by Russell Wilson in this distinction.

He was born and raised in Chico, California. His father also played football for the Chico State Wildcats. Rodgers was not very impressive in his football performance in high school so he did not attract a lot of Division I programs in the NCAA.

How old is Aaron Rodgers?

How tall is Aaron Rodgers?

What nationality is Aaron Rodgers?

Aaron Rodgers is of American nationality.

What is Aaron Rodgers’s net worth?

What is Aaron Rodgers most famous for?

Aaron Rodgers is most famous for being the quarterback for the Green Bay Packers franchise. He is also known as the former boyfriend of Olivia Munn.

Is Aaron Rodgers married or single?

Aaron Rodgers is currently unmarried but is dating Danica Patrick.

Does Aaron Rodgers have children?

Aaron Rodgers does not have any children.

Who is Aaron Rodgers’s partner or spouse?

Aaron Rodgers’ current girlfriend is Danica Patrick, a former professional racing driver. They have been dating since 2018.

Carmelo Anthony – Get The Goss

Who Is Stephen Curry?