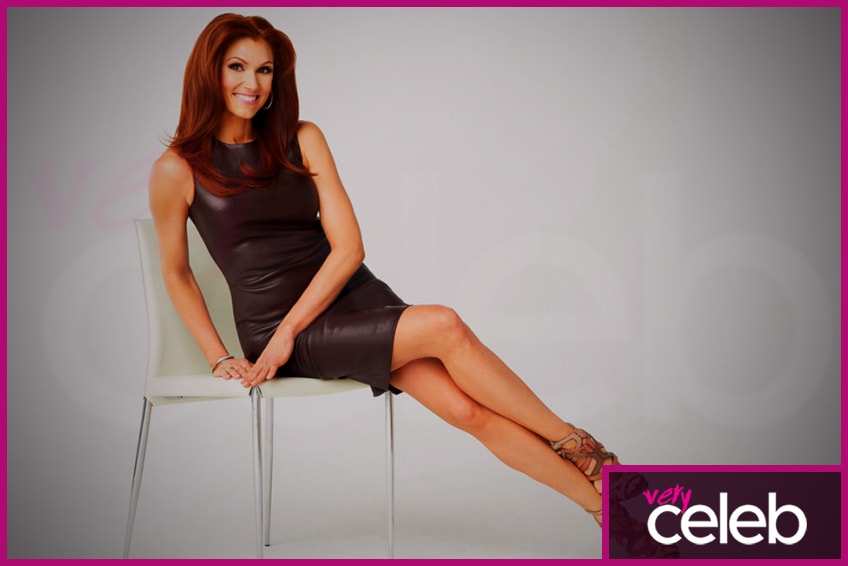 Who is Albany Irvin?

Albany Irvin is a commercial television host and speaker who has worked for various advertisers and television retail channels including the popular QVC (Qurate Retail Group), ShopHQ, and Wayfair. A popular selling host, Albany describes herself in her Instagram bio as a “globetrotter, fashion finder, fitness junkie and underdog cheerleader” to her 17,000 followers. Regularly featuring glamorous images of her jet-setting adventures on her social media accounts, she uses these to publicize luxury brands.

A career chameleon, Albany has dipped her talented toes into multiple companies since 1995, where she began her extensive career. Benefitting from her marketing experiences, numerous companies have improved their B2B and B2C performances. With an academic background in sciences and vocational experience in consumer electronics, Albany developed a flair for turning complex, technical information into something marketable and attractive for consumers. As a fitness instructor teaching Zumba since 1992 and lover of fashion herself, Albany Irvin found herself with the perfect combination of experience to work as both a technical and beauty sales representative for numerous outlets.

Her parents, whom she affectionately refers to as Scarlett O’Hara and the Colonel, moved home frequently as Albany was growing up, resulting in her experiences as the “new girl” giving her unparalleled confidence. This proved to be the perfect prep for a successful shopping host, in front of the cameras all day!

Why did Albany Irvin leave QVC?

Albany has worked for multiple companies over the years, constantly looking for new and exciting ways to demonstrate and use her vast wealth of experience. With her vibrant personality, good looks, and desire for luxury, it’s obvious that she loves to be kept on her toes. Working for the high-profiled, well-established QVC platform, broadcasting to an incredible 350 million homes in multiple countries, it was here that Albany cemented herself as a household name. Though a natural step in her enduring career, Albany has never liked to remain in one spot for too long.

Despite reports claiming that Albany’s departure, in 2016, was way more dramatic than actually was, with ‘those in the know’ claiming the host was fired, the truth is a lot less scandalous. Albany simply wanted to move on and spend more time with her children, led to her decision to leave the channel. But, being quite the busy bee, it wasn’t long at all before she was setting her sights towards her next venture. Less than a year later, she was already working on her new project – an Italian jewelry line – and establishing her own company.

Where is Albany Irvin?

Since leaving the popular selling platform, Albany Irvin has her own website and is focusing on mentoring other entrepreneurs starting up their own businesses. After having built up such a respectable and impressive career over the years, she has now chosen to concentrate on work as a brand strategist and media coach, two things she knows all about!

Albany Irvin out for her morning power walk

How old is Albany Irvin?

Albany has kept her age a secret throughout her career although her birthday is known to be the 30th of September, making her a Libra.

Where was Albany Irvin born?

Albany Irvin is an American. She was born in the U.S state of Louisiana, though she was raised all over the country whilst her parents moved her from school to school – 15 in total! Her father needed to travel thanks to his U.S Air Force career.

What are Albany Irvin’s height & weight?

The host stands at an impressive height of 1.76 meters (5.8 feet). Although it’s clear that Albany takes great care of herself and is a keen fitness enthusiast, her exact weight is unknown.

How much is Albany Irvin’s net worth?

With her successful career spanning more than twenty years, Albany considers her own superpower is her adaptability! The self-made woman is said to be worth between $1-1.5 million.

Does Albany Irvin have kids?

The host has three children in total whom she has worked hard to provide for over the years. Though she doesn’t feature the children often on her Instagram account, she does occasionally show some cute family snaps of her with her two daughters and son, which includes them posing with her in the car and on holiday.

Albany Irvin with her son & daughter:

Who is Albany Irvin’s husband?

Though Albany is believed to be married, she has never confirmed who too and clearly likes to separate work from her private life. Rumors have been thrown around that she may be divorced now but Albany, not one for gossip, chooses not to discuss whether this might be true or not, preferring to remain the sophisticated professional she’s known for being.