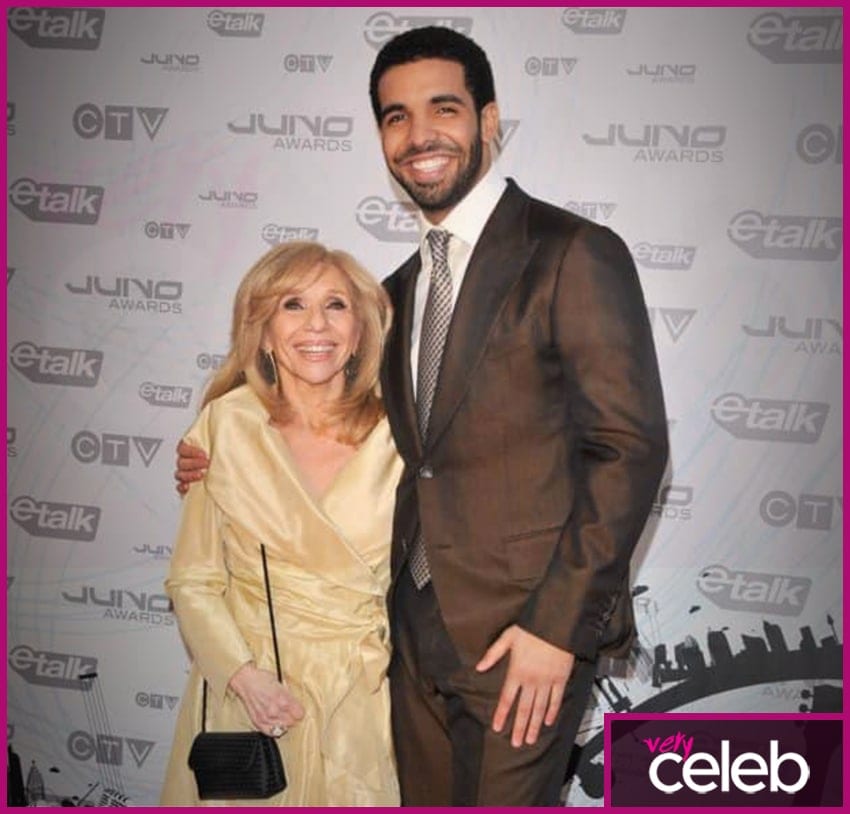 Canadian rapper and businessman Drake’s mother, teacher Sandi Graham, was born on January 28, 1960, and is of Jewish-Canadian descent. Pro musician, Dennis Graham was born on September 20 and is of Black ethnicity.

The two met in a bar and soon fell in love. However, they weren’t happy in their marriage and started divorce proceedings when Drake was 5. As a result of his father leaving Toronto and heading back to Memphis, and his subsequent drug-related incarceration, Sandi raised Drake as a single parent. Drake often dedicates lyrics and social media posts to his mother, showing how close the two still are.

Dennis Graham, since his release from prison, has been linked with numerous women – often several at the same time, despite claiming to be single. In 2019, he hit the headlines with claims that his son falsely accused him of being an absent father because “it sells records”.

Check out Drake’s single, You & The Six that he wrote for his Mom:

What are the nationalities of Drake’s parents?

Sandi Graham is Canadian while Dennis Graham is African American.

How old are Drake’s parents?

Sandi Graham is now 61 years old and her star sign is Aquarius. Virgoan Dennis Graham has always hesitant to tell the public about his age.

How tall are Drake’s parents and how much do they weigh?

No, Sandi and Dennis Graham were divorced in 1991, when their son Drake was only five years old. The two met in a Club Bluenote, a bar where Dennis was working at the time, he asked Sandi for a cigarette and that’s when they fell in love. However, they separated as neither were happy in the marriage. After the divorce, Drake stayed with his mother in Toronto and his father was imprisoned for drug-related charges in Memphis.

Dennis Graham’s first wife was his former girlfriend, Virginia who was a waitress at the Holiday Inn where he used to play the piano.

How much is Drake’s parents’ net worth?

Sandi Graham’s net worth hasn’t been disclosed to the public because she is a very private person. Dennis Graham, on the other hand, has an estimated net worth $150 million.

Do Drake’s parents have any other children?

Sandi Graham and Dennis Graham have a son together, Drake. However, Dennis revealed that he has two other children, one from his high school sweetheart and a daughter with his first wife Virginia. Her name is Raemiah Julianna.

What do Drake’s parents do for a living?

Sandi Graham is a former teacher and a florist. While Dennis Graham was previously a drummer and musician.

Where are Drake’s parents from?

What age was Drake when his parents divorced?

Drake was only five years old when Sandi Graham and Dennis Graham got divorced in 1991.

[email protected] topped his own record. 🏆

#CertifiedLoverBoy is now the biggest album debut EVER on Apple Music, surpassing the record 6 God set with ‘Scorpion’ in 2018. 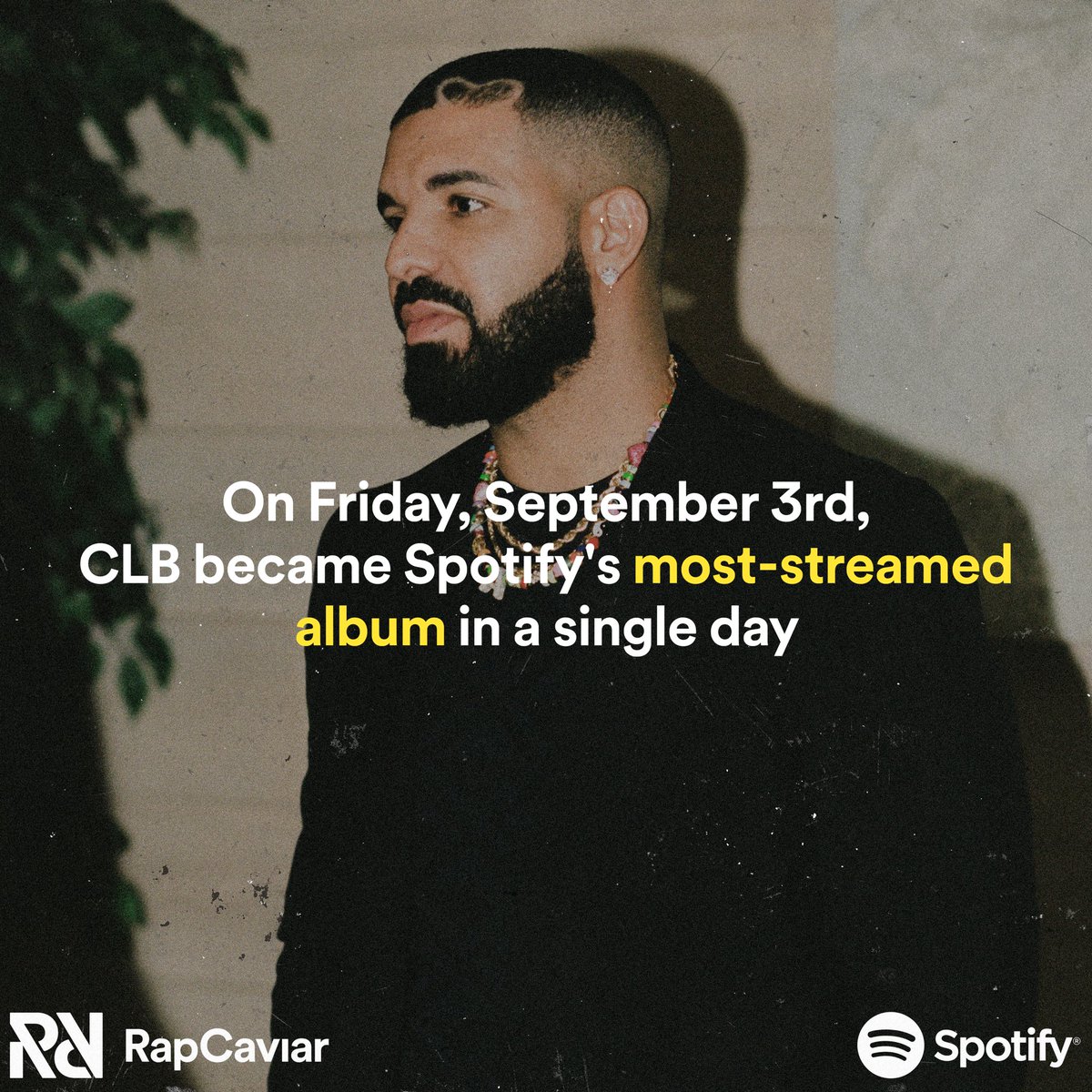 The People Behind the Superstar Angelina Jolie

Everything That We Know About Alejandro Aranda’s Parents