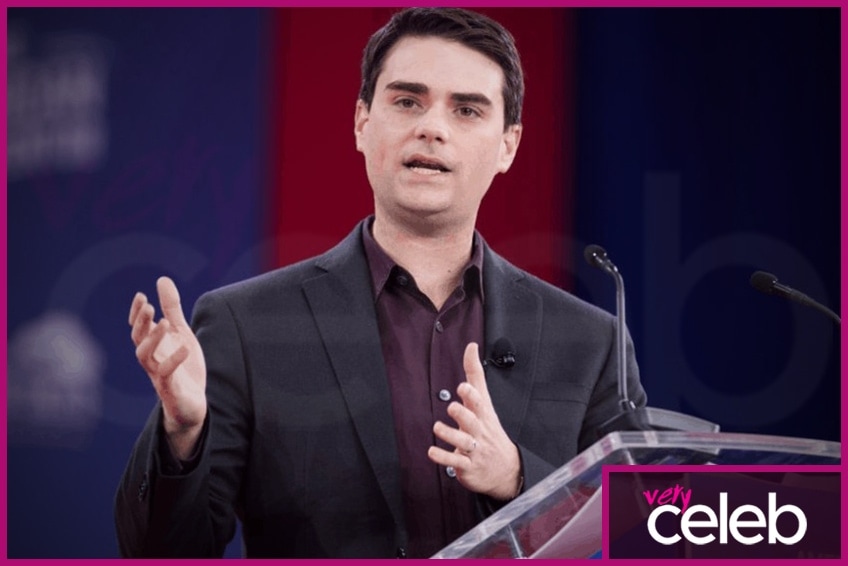 It takes real guts, charisma and intelligence to be such a popular but controversial political commentator, analyst, journalist, lawyer and public speaker like Ben Aron Shapiro. An American conservative by heart, Ben is the youngest ever nationally syndicated columnist in the US. He gained this distinction at the tender age of 17-years-old. He writes on controversial and highly disputed topics and issues for Creators Syndicate and Newsweek. Being editor-in-chief for The Daily Wire, he was the one who conceptualized his own show – The Ben Shapiro Show. The show makes live podcast streams discussing current-day issues in the United States, and is followed by millions of Americans.

From 2012 to 2016, Ben served as the editor-at-large of Breitbart News. To date, Ben has 10 books under his name. The most notable are Brainwashed: How Universities Indoctrinate America’s Youth, which he wrote in 2004, and The Right Side of History: How Reason and Moral Purpose Made the West Great, which was written just recently, in 2019.

What else do we know about Ben Shapiro?

Ben Shapiro is credited with co-founding The Daily Wire in 2015. It is a right-wing American news and opinion website that talks about hard-hitting and controversial topics and issues in the US. Ben is the quintessential millennial who has taken political news and broadcast to the Internet. Editor-in-chief of his own online political podcast show, The Ben Shapiro Show, Ben is live on air every weekday, and it is one of the most popular and well-followed political podcast shows in the United States. To date The Ben Shapiro Show is aired in over 200 stations across the United States.

In 2018, Ben was given his own political news segment in Fox News – The Ben Shapiro Election Special on Fox News to provide updates and commentaries on the 2018 midterm elections. A passionate and charismatic speaker, Ben has delivered firebrand speeches in campuses all over the United States, during which he articulates his conservative point of view.

What is the nationality of Ben Shapiro?

Ben Shapiro hails from Los Angeles, California. He is an American.

How tall is Ben Shapiro and how much does he weigh?

Is Ben Shapiro married or single?

Ben Shapiro is married to Mor Shapiro, a practicing physician at the Department of Family Medicine at the University of California.

How much is Ben Shapiro’s net worth?

Ben Shaprio has a net worth of $4 million.

How many kids does Ben Shapiro have?

Who did Ben Shapiro vote for?

Why do people hate Ben Shapiro?

Outspoken and controversial, Ben Shapiro has some pretty definite ideas both politically and societally, which have contributed to people’s attitudes towards him.

Supporting an unwaveringly firm stance against abortion, and heavily pro gun ownership, Shapiro’s views have been branded as worryingly right wing. Statements such as “One American soldier is worth far more than an Afghan civilian“, and his now infamous 2010 tweet “Israelis like to build. Arabs like to bomb crap and live in open sewage” have merely added to the hatred many people already had towards this polarizing conservative pundit.

Where did Ben Shapiro go to college?

Shapiro graduated from the University of California in 2004 with political science Bachelor of Arts degree, followed by attending Harvard Law School, passing out in 2007.

What religion is Ben Shapiro?

Both Shapiro and his wife are practising Orthodox Jews.

How old is Ben Shapiro?

I don’t want to say I’m Hawkeye but…

Alexandre De Meyer: The Talented Designer – What Inspires Him?