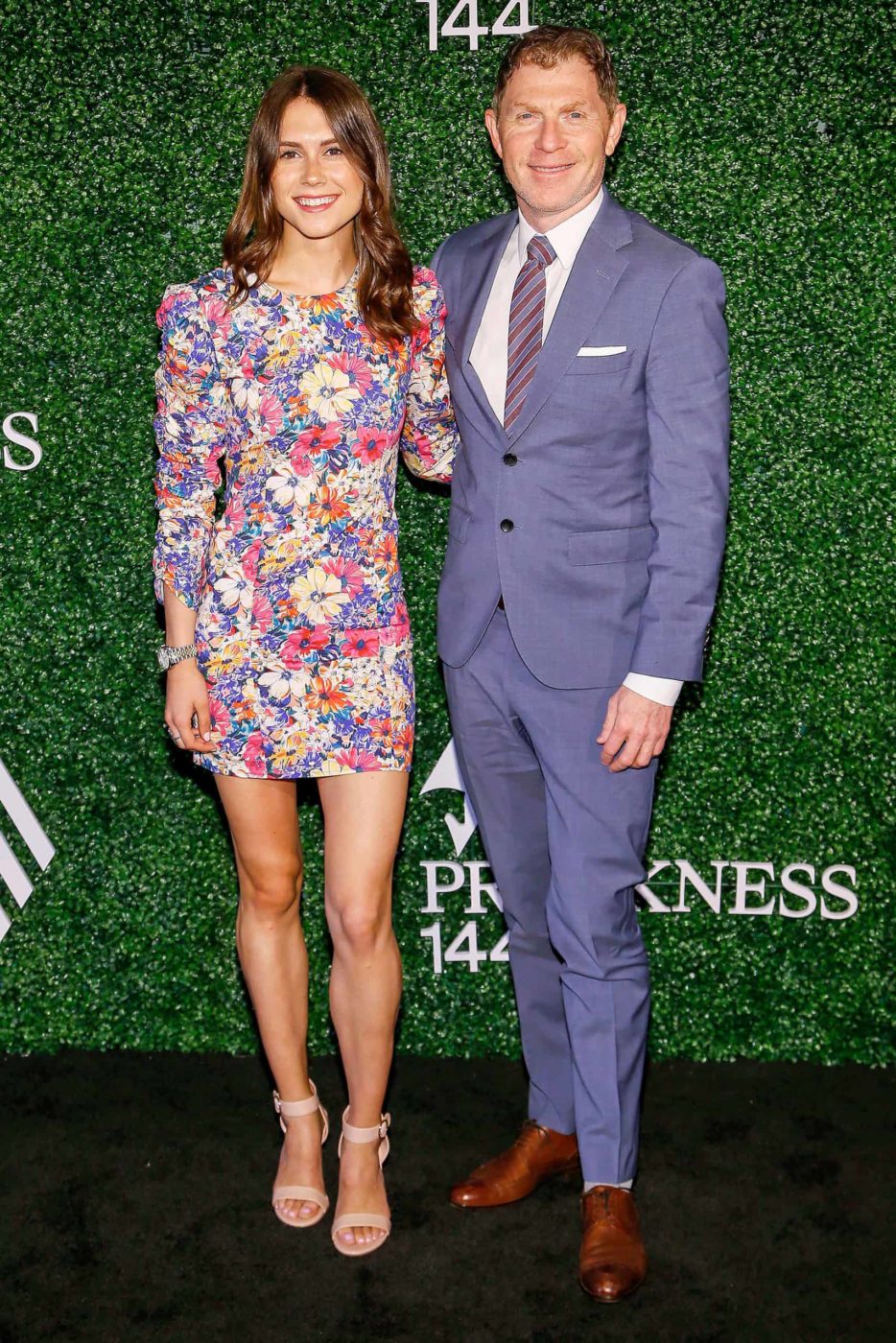 Robert William Flay, known as Bobby Flay is a famous chef, restaurateur and reality television personality. He has only one child, Sophie, despite being married three times. Her father called her his “favorite girl in the world” together with the hashtag #worldchanger. Sophie first appeared on TV as a taster for kids’ food while her father co-hosted the NBC reality show. Since then, Sophie kept on appearing in different shows with her dad. In 2013, she appeared on Rachel Ray, Brunch at Bobby’s in 2016 and Beat Bobby Flay in 2015 and 2017. They have now signed a 3-year contract to appear together on The Flay List.

Sophie is currently studying at the University of Southern California and taking up a degree in broadcast journalism. While studying, she is active in different extracurricular activities. She is a member of USC’s a capella group called Sirens, a member of Delta Gamma sorority and hosted a music show dedicated for her school publication.

Sophie is also active in sports. In 2016, she worked as an intern for NBC at the 2016 Rio Summer Olympics for two weeks. She photographed the beach volleyball, swimming, and basketball for her Instagram page.

What is the nationality of Sophie Flay

Born to Bobby Flay and Kate Connelly, Sophie Flay is an American.

Is Sophie Flay single or married?

Sophie is still single but she once dated a guy during her USC college years. She enjoys traveling and visiting new places with her friends.

Does Sophie Flay have any children?

Sophie doesn’t have children yet.

How old is Sophie Flay?

How tall is Sophie Flay and how much does she weigh?

Sophie Flay is 5ft4, or 163cm tall and there is no public information about her weight.

How much is Sophie Flay’s net worth?

Sophie is still establishing her career and is yet to reveal her net worth. However, she already appeared on the show “The Rachael Ray Show” with her father Bobby Flay.