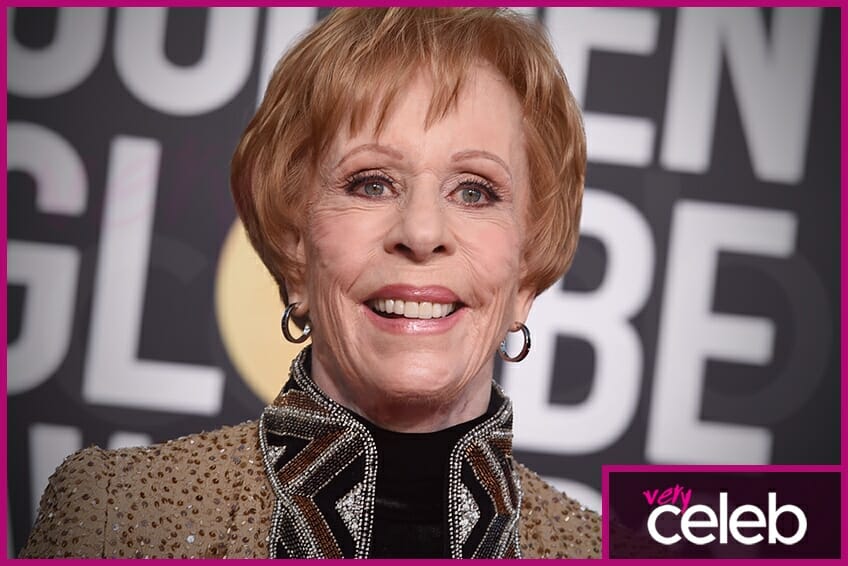 Carrie Hamilton was the daughter of Carol Burnett, a well-known American actress, singer, writer, and comedian. She appeared on TV with her mom from time to time, the most notable of which was their appearance on Family Feud.

They participated in that show in 1995 and guested for five episodes.

Before that, Carrie Hamilton and her mom co-starred in a 1988 TV movie titled Hostage. Two years after both appeared on Family Feud, they starred in one episode of Touched by an Angel. Here, Hamilton took on the role of an aspiring Broadway star whose mother, played by Burnett, also had a brush with Broadway fame.

Carrie Hamilton was a prolific performer just like her mother. She worked on numerous TV and film productions and even appeared in the cult TV musical, Fame, for two seasons. She spent her university days at Malibu’s Pepperdine University studying music and acting.

Hamilton also appeared in the sixth season of the popular show, The X-Files, and even inspired a Billboard hit song called Carrie’s Gone.
Before her death, Carrie Hamilton was able to work with her mother, Carol Burnett, to adapt the latter’s memoir into a stage play. Unfortunately, she wasn’t able to see the play, One More Time, completely produced.

Carrie Hamilton suffered from lung cancer which spread to her brain causing pneumonia and other complications.

It’s rumored that she started smoking cigarettes as early as her teenage days. According to news reports, she also went through around three years of heavy alcohol and drug use when she was still a teenager.

When did Carol Burnett’s daughter die?

How old was Carol Burnett’s daughter when she died?

Carrie Hamilton was 38 years old when she passed away and is interred at Westwood Village Memorial Park Cemetery.

What year did Carol Burnett appear on Family Feud with daughter Carrie?

Carol Burnett and her daughter Carrie Hamilton appeared together on Family Feud in 1995. They participated in 5 episodes and competed with Hamilton’s then-husband and mother-in-law, Mark Templin and Dalia Ward. Their team faced off against a team led by another popular actress, Betty White.

When was the book released written by Carol Burnett and her daughter?

In honor of her daughter, Carol Burnett wrote a heart-felt memoir – Carrie and Me: A Mother-Daughter Love Story. This quickly became a New York Times bestseller upon its release in April 2014.

People Magazine described it as a “loving, poignant” tribute to a much-loved daughter.

Did Carol Burnett’s daughter, Carrie Hamilton, have other siblings?

Carrie Hamilton was the eldest and was born on December 5, 1963. Their second daughter is Jody Hamilton, born on January 18, 1967, and also a well-known actress and producer. Erin Hamilton is the youngest daughter born on August 14, 1968, and she pursues singing.

Get The Lowdown on Judd Apatow’s Daughters, Maude and Iris