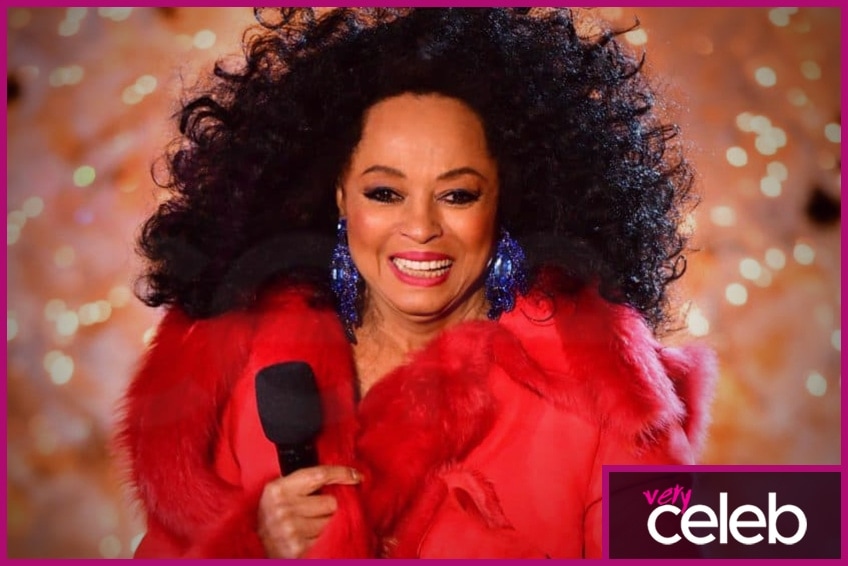 The superstar that is Diana Ross is a singer, record producer, and actor. She started her career in the 1960s as the lead singer for The Supremes and immortalized the songs Stop! In the Name of Love, Ain’t No Mountain High Enough, and Touch Me in The Morning. She is also the iconic female voice in the classic duet Endless Love with Lionel Riche.

Diana also built a name for herself in the acting industry, earning nominations for the Golden Globe Awards and Academy Awards. Her notable films were Mahogany in 1975 and The Wiz in 1978.

Born in Detroit, Michigan, Diana was originally named Diane by her mother, but a clerical error led to Diana. For those early Supremes hits, she was Diane, and many of her family still use the name.

How Old Is Diana Ross?

How Many Grammys Does Diana Ross Have?

What Nationality Is Diana Ross?

Diana Ross is an American and was born in Detroit, Michigan.

What Is Diana Ross’ Net Worth?

Diana Ross’ net worth is estimated to be $250 million dollars. This is not impossible considering that she has been working since she was a teenager and her songs have all been record-breaking hits, with numerous sell-out world tours and concerts besides.

Is Diana Ross Married or Single?

After a long-term relationship with Motown CEO Berry Gordy, Ross married Robert Silberstein in January 1971. She was already pregnant at that time to her eldest daughter Rhonda, whose real father was Gordy.

Silberstein gave his name to Rhonda and treated her as his own. Later on, Diana and Robert had their own daughters Tracee Joy and Chudney Lane who were born in 1972 and 1975, respectively. The couple divorced in 1977.

In 1986, Ross married Arne Næss, Jr, a Norwegian shipping tycoon. The couple had two sons, Ross Arne and Evan Olav. They divorced in 2000 after Næss allegedly had an affair with another woman. Ross claimed Arne Næss as the love of her life.

Who Is Jimmy Buffett?