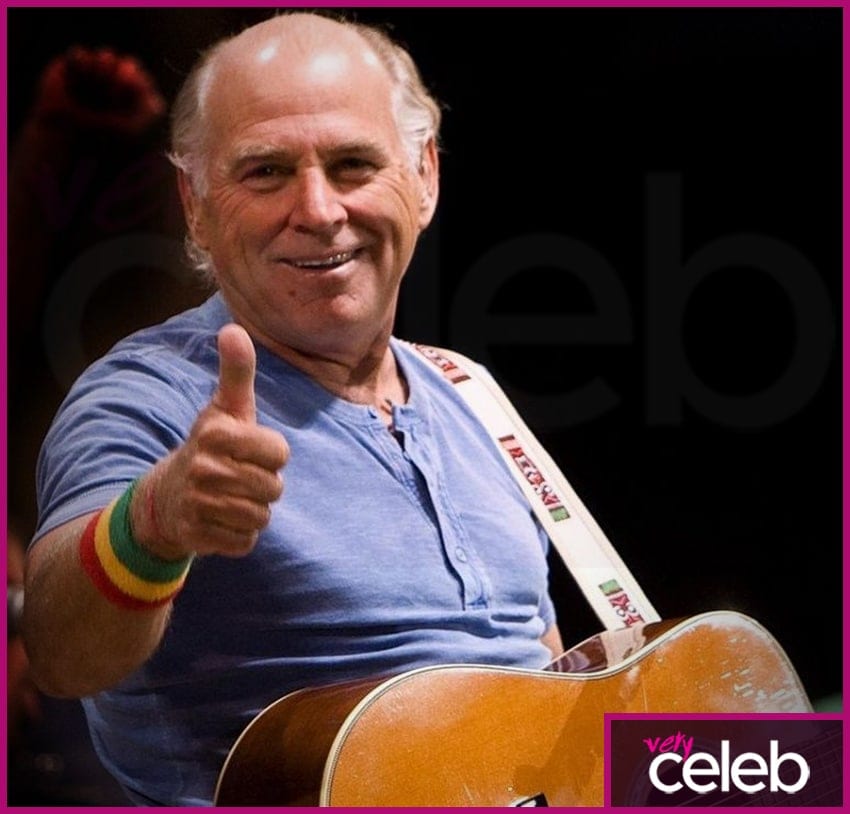 A busker in the 1970s, Jimmy’s music has developed into his own unique take on the Gulf and Western genre – a combination of country music and Calypso style, also known descriptively as tropical rock.

How Old Is Jimmy Buffett?

Jimmy Buffet is 75 years old. He was born on Christmas Day of 1946 – we wonder if he gets double the gifts!

Jimmy Buffet’s Why Don’t We Get Drunk

The song Why Don’t We Get Drunk is one of Jimmy’s most popular. He wrote the lyrics under the pseudonym Marvin Gardens and it was released in April 1973.

Why Don’t We Get Drunk was a B-side to his other great track, The Great Filling Station Holdup. Initially, when the album was released, only The Great Filling Station Holdup was being promoted on country radio because the other song contained socially unacceptable words. But when other underground radio stations started playing the frowned-upon track, it began to gain in popularity.

The song has a satirical tone to it which appealed to the masses. It was dubbed by Billboard as a ‘jukebox favorite’ for more than three years following its release.

Jimmy Buffet – Why Don’t We Get Drunk

What Nationality Is Jimmy Buffett?

Jimmy Buffett is an American who was born in Pascagoula, Mississippi, U.S.

What Is Jimmy Buffett’s Net Worth?

Jimmy’s estimated net worth is at a whopping $550 million. He is dubbed as one of the world’s richest musicians. Aside from his overly successful singing career, he also gained wealth from his restaurant chains, best-selling books, and real estate ventures.

Is Jimmy Buffett Married or Single?

Jimmy Buffett has been married to Jane Slagsvol since the 1970s. It has been said that Jane was still a college student when they met during a spring break. Their connection was instantaneous and they were married the following year.

Jimmy wrote the song Come Monday for Jane which talks about him missing her every time he is away – we wonder if he wrote Why Don’t We Get Drunk for her, too! The couple have two daughters, Savannah Jane and Sarah Delaney, and an adopted son named Cameron Marley.

Find Out Incredible But Little Known Facts About Julia Louis-Dreyfus