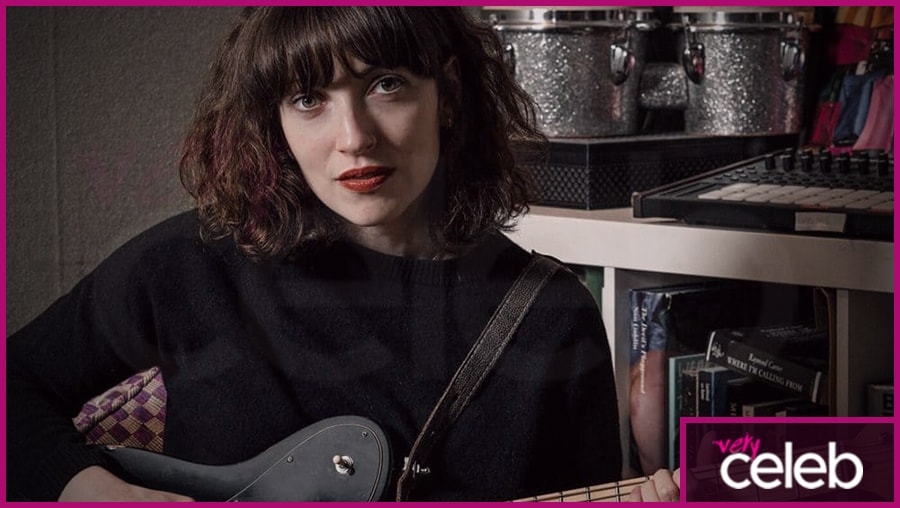 Who is Elena Tonra?

Elena Tonra is famous for being the founder and frontwoman of the British indie band, Daughter. She also writes most of their songs. She has also recorded a UK top twenty album titled If You Leave. In addition, she had her musical singles such as Smother, Youth, and Human.

Tonra began her career performing acoustic gigs at different venues in London and she then studied songwriting at the Institute of Contemporary Music Performance.

Her single Youth was also featured in the television shows Grey’s Anatomy and Mistresses. In 2017, their album Music From Before the Storm was released and was also used as a soundtrack for the video game Life Is Strange: Before the Storm.

Sher has also released a solo album Ex:Re, which was more album which explored the different stages of a relationship breakdown.

Elena’s grandfather inspired her to pursue music when he gave her a copy of the album Grace by Jeff Buckley.

What is the nationality of Elena Tonra?

Elena Tonra is British and was born and raised in Northwood, London. Her father is of Irish descent while her mother is of Italian.

How old is Elena Tonra?

How tall is Elena Tonra and how much does she weigh?

Elena Tonra’s vital statistical information is not available to the public.

Elena Tonra seems to be currently single. She was in a relationship with guitarist Igor Haefeli who was also a member of their band Daughter, but they split after the release of their debut album. They then spent two years touring together and luckily came out of it great friends!

How much is Elena Tonra’s net worth?

Elena Tonra has an estimated net worth of $100,000 to $1 million which she earned from her musical career.

Does Elena Tonra have any children?

No, Elena Tonra doesn’t have any children.