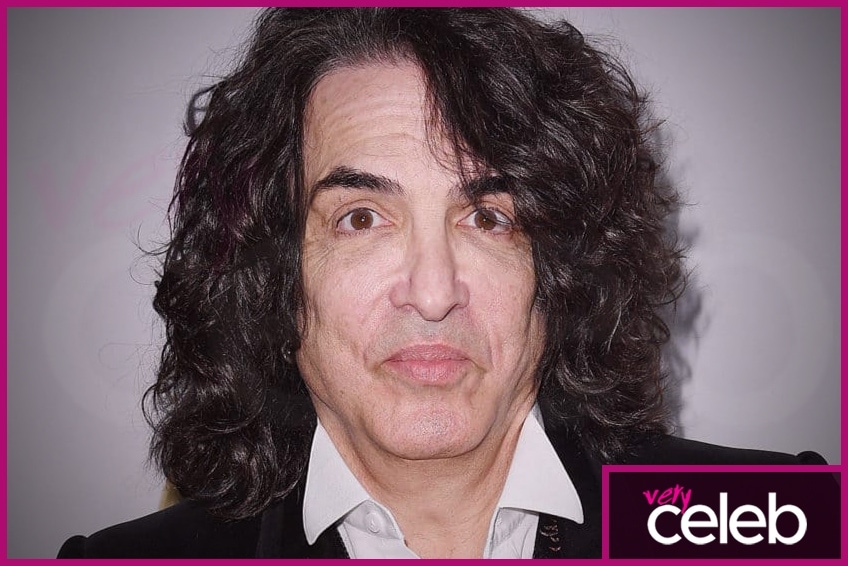 Stanley Bert Eisen, more popularly known as Paul Stanley, is an American singer and songwriter. He is known as the rhythm guitarist and the co-lead vocals for the band, Kiss.

Their group is known as one of the greatest rock bands of all time. As a songwriter, he helped to co-write many of the band’s top hits. He is also known for creating The Starchild character for the band with his distinct wide-ranging voice.

Paul Stanley is applauded for his vocal prowess and he was named into Hit Parader’s Top 100 Metal Vocalists of All Time. He was also listed as one of the Top 25 Frontmen by Gibson.com.

Born in Manhattan, his family moved to Queens when Paul was a young kid. He was raised by a Jewish family and had a birth defect on his ear known as microtia. For this reason, he lost his hearing ability in the right ear.

Despite his hearing challenges, he enjoyed listening to music as a kid. He looked up to Eddie Cochran, Johnny Lee Lewis, and Little Richard and consider them as his musical icons. By the age of 7, he already spent most of his time playing guitar.

Before being a part of Kiss, Paul Stanley played with several bands such as the Rainbow, a local band which was his first group. He met with and joined Gene Simmons’ band known as Wicked Lester during the late 1970s when a common friend introduced them to each other.

Stanley and Simmons then became a part of the band Kiss. They released their debut album in 1974. It was also during this time that he changed his name to Paul Stanley.

How old is Paul Stanley and Gene Simmons?

Gene Simmons is two years older than Paul Stanley. Stanley is 70 years old. Stanley was born on January 20, 1952, making him an Aquarius.

What nationality is Paul Stanley?

Paul Stanley is an American.

How much does Paul Stanley weigh?

How tall is Paul Stanley?

What is Paul Stanley’s net worth?

What is Paul Stanley most famous for?

Paul Stanley is most famous for his persona as The Starchild with his rock band KISS.

Paul Stanley was born with a defect called microtia, which manifests itself in an under-developed external ear. He had surgery when he was 30 years old to reconstruct his outer ear using a part of his rib. Because of this birth defect, Paul Staley supports AboutFace, an organization that supports people with facial differences. He is passionate about the cause and often shows up in videos and fundraising events in order to raise awareness about it.

Is Paul Stanley single or married?

Paul Stanley is currently married to Erin Sutton. Erin was his longtime girlfriend. They tied the knot in 2005 and have been together ever since.

Paul Stanley was previously married to Pamela Bowen. They had been married for nine years before she filed for divorce.

Does Paul Stanley have any children?

Paul Stanley has four children. He has one son with his ex-wife called Evan Shane Stanley. He has three children with his wife, Colin Michael Stanley, Sarah Brianna, and Emily Grace

Are there other famous celebrities related to Paul Stanley?

Paul Stanley’s ex-wife Pamela Bowen is an actress. His first son, Evan Shane Stanley is a guitarist for the band called The Dives.

Kevin Gates – The Lows and Highs⬆️⬇️