Who are Michael Jordan's Sons?

Who is Eugene Levy's Son? 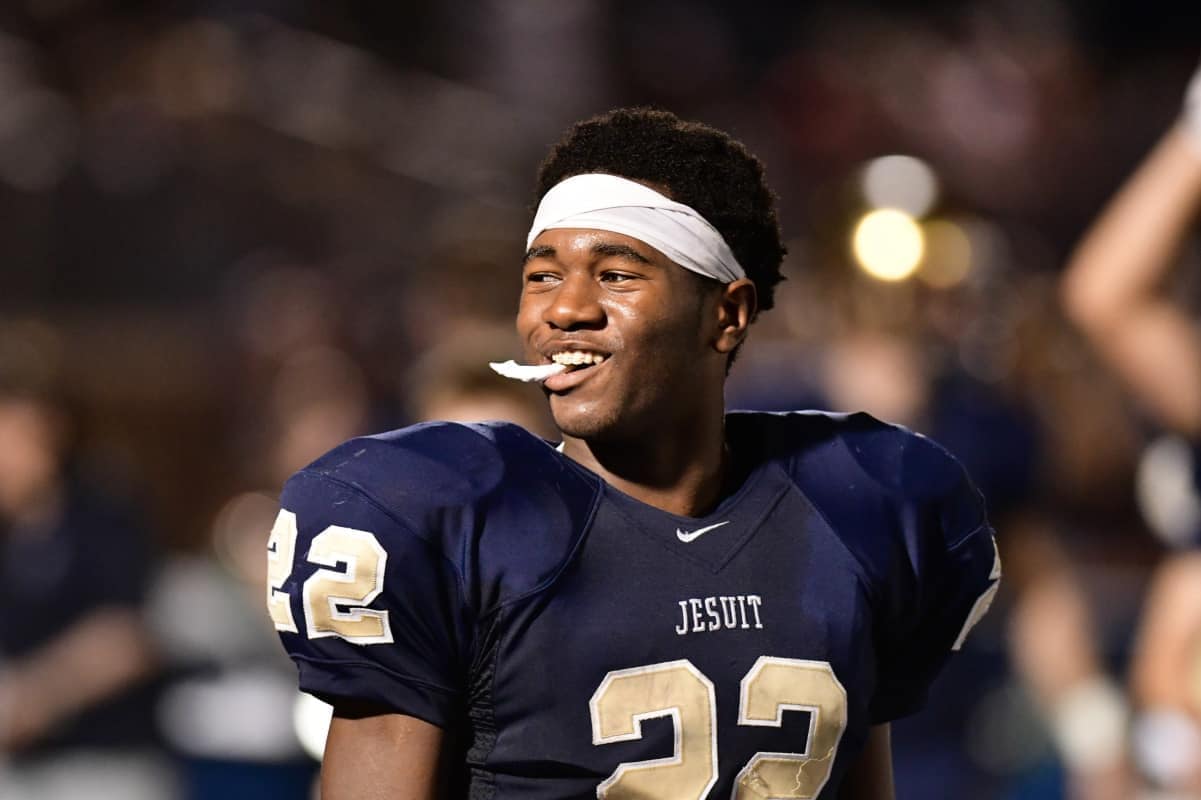 Get your questions answered about Emmitt Smith’s Son, Emmitt James Smith IV: The injury that nearly ended his football career, and much more

Emmitt James Smith IV, aka EJ, is the eldest son of former football player Emmitt Smith. EJ made his father really proud as he ventured into football at Stanford. Though he won’t continue his father’s legacy at the University of Florida, his father is still very proud of him as he takes down his own path.

EJ lived in Dallas, the place where his dad played football with the team Dallas Cowboys. However, he stepped down from the National Football League by the time his son EJ Smith turned 2 years old. Despite not seeing his father play on the field, EJ inherited the talent of his father. Like Emmitt Sr. EJ is also wearing the jersey No. 22.

In 2019, he encountered an injury while playing football at Dallas Jesuit High School and successfully overcame it, he was also named as Under Armour All-American then scored 11 touchdowns.

EJ has undergone surgery after breaking his left metacarpal at school. Because of this, his hard-earned career in football when he was in High School drastically ended. EJ conquered the odds and returned to the game a week after his surgery.

Does Emmitt James Smith IV have any children?

What is the nationality of Emmitt James Smith IV?

Emmitt James Smith IV was born in Dallas, Texas. He is American.

How tall is Emmitt James Smith IV and how much does he weigh?

How much is Emmitt James Smith IV’s net worth?

Emmitt James Smith IV has yet to reveal his net worth. As for his dad, the retired football star has an estimated net worth of $20 million.

Get The Goss on Tom Brady’s Sons

Get The Lowdown on Bill Belichick’s Sons, Stephen and Brian Belichick