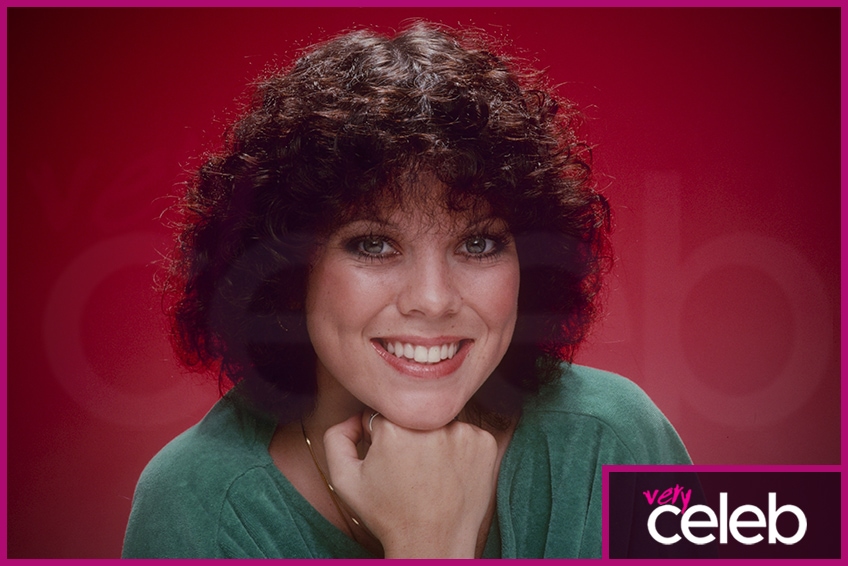 Her real cause of death, addictions, marriages, career, and more!

Erin Moran played perhaps the quintessential annoying little sister in the still popular US sitcom Happy Days. Her role as Joanie Cunningham, younger sister of Richie Cunningham, played by Ron Howard, allowed the American public to enjoy the kind of suburban life that persisted during the 1970’s. Growing up playing the character, she transformed into a beautiful woman in front of our eyes. She later paired up with another famous teenage actor, Scott Biao, for the sequel sitcom, Joanie Loves Chachi. She found still greater success in other TV series such as The Waltons, Family Affair, My Three Sons, and The Don Rickles. She appeared on screen in 2010 in the comedy flick Not Another B Movie and, finally, in 2012 in the suspense television series Celebrity Ghost Stories.

Having been born on October 18, 1960, 13 year old actress, was perfect for the role of Joannie Cunningham. Prior to this role, she had brushes with child stardom, starring in several drama series, including  Daktari and Gunsmoke.

What kind of cancer did Erin Moran have?

How did Erin Moran die?

Contrary to various unsubstantiated news reports at the time, Erin died in Corydon, Indiana from complications associated with stage 4 cancer.

What was the nationality of Erin Moran?

Was Erin Moran married or single?

Erin Moran was first married to Rocky Ferguson from 1987 to 1993. After her divorce from Rocky, she later married Steven Fleischmann from 1993 to her death in 2017.

What was Erin Moran’s net worth?

Despite battling many life struggles in the form of alcohol and drug addiction, she was able to raise a net worth of $100,000 through her earnings in television and film.

Did Erin Moran have kids?

Erin Moran did not have any children.

Erin Moran cause of death

If you are looking for more top gossip and scandal, drop us a line and we will search our archives for you.