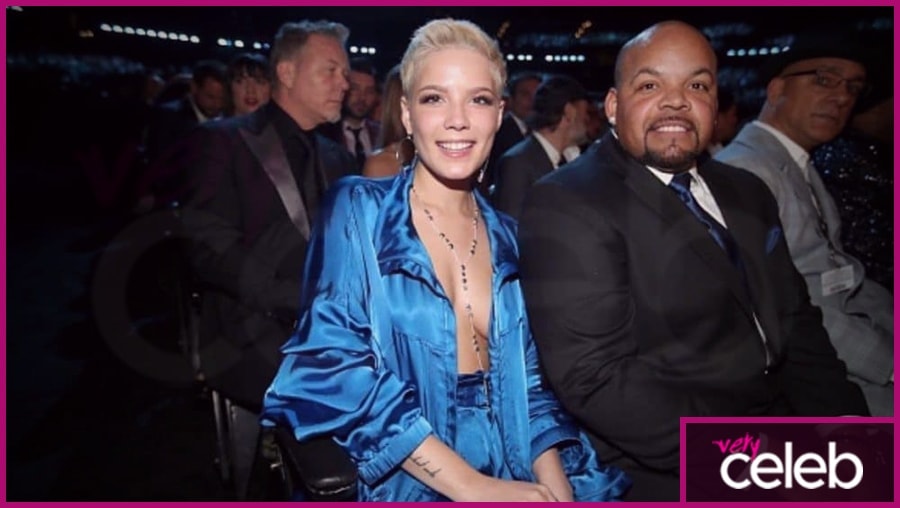 Ashley Nicolette Frangipane, or simply Halsey, is an American singer and songwriter. She writes from the heart, telling the story of her troubled past in a distinctive “indie” vocal style.

Her parents are Christopher and Nicole Frangipane.

Christopher Frangipane has been in the sales management sector for many years and couldn’t be happier for his daughter’s success, especially when she debuted the albums Badlands and New Americana. Christopher maintains a low-key lifestyle, remaining an unfamiliar face in the media. He worked as a sales manager at Rossi’s Chevrolet Buick GMC for about 2 years, and before that, a general sales manager for Prestige Volvo.

Nicole Frangipane is the mother of Halsey, and sons Danter and Sevian Frangipane. She now works in the security department of a hospital but left college after becoming pregnant with Halsey.

Halsey suffers from bipolar disorder leading to her attempt to take her own life at the age of 17. Describing her home life as ‘chaotic’, she explains that her parents were very poor, having to take low-paid jobs just to afford food once Halsey was born. They only bought their first home in the last few years, she disclosed in an interview with Billboard.

Did Halsey forgive her parents?

Halsey was able to forgive her parents. She understood that it was not easy for them to raise her and her younger brothers whilst having to struggle financially, and she has frequently said how she sympathized with their difficulties.

Halsey talks about her dad:

Where are Halsey’s parents from?

Christopher and Nicole are both American. However, Christopher has Afro-American ethnicity while Nicole has Italian, Hungarian and Irish roots, making their children biracial.

Halsey as a kid with her father

Happy Fathers Day pops. Your most special day of the year, since I was born 4 days after your birthday and demanded all the attention of that week ever since. 😛 I love you and I’m grateful for everything you have blessed me with. 💗

What are the ages of Halsey’s parents?

What is the estimated net worth of Halsey’s parents?

Chris and Nicole are married and have three children together. They married whilst still in college, however, Nicole dropped out upon discovering she was expecting a baby.

Chris has worked as a sales manager for more than 15 years while Nicole has a career in hospital security.

With her parents avoiding sm, here are Halsey’s latest tweets:

If I Can’t Have Love, I Want Power

CHEEK FREAK - new drop from @aboutfacebeauty 🍒 a super lightweight blush balm inspired by that flushed-after type of glow. 10 shades that are ultra-creamy, lightweight and as subtle, or as intense, as you desire. Available now! http://aboutface.com

We placed 5 golden tickets in af94 products at Walmarts across the US for u + a friend to win a free trip to meet @iamhalsey in LA. Another way to win is to snap a pic of the af94 display at Walmart on IG + the hashtag #af94GoldenTicket. Learn more here: http://af94.shop/giveaway

Want to learn more about Halsey and her parents?

If you’re hungry for gossip about Halsey and her parents, or you really want to contact them, get in touch with us and we will do our best to help.

The Parents of Howard Stern – Ben and Ray Stern