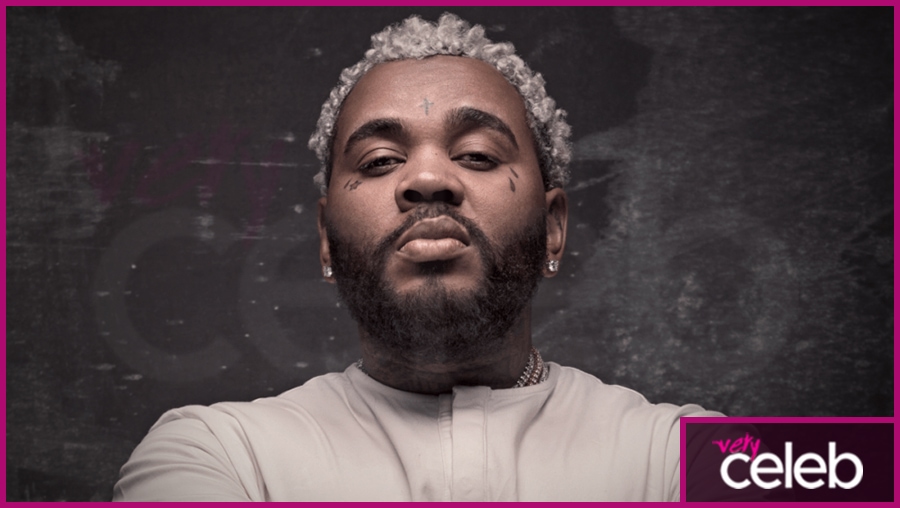 Popularly known as Kevin Gates, Kevin Jerome Gilyard is 36 years old, and was born on February 5, 1986, making him an Aquarius. In Chinese astrology he is a Wood Ox, making him straightforward, resolute, and easygoing, but with a temper. The rapper Kevin Jerome Gilyard is widely regarded as one of America’s most successful contemporary singers, with several hit singles and rap mixtapes, within the ‘confessional’ genre.

Born in Louisiana, his family moved to Baton Rouge, where he developed a keen interest in music and started to rap at the age of 14.

In 2014, he and his wife, Dreka, launched their recording company – the Bread Winners’ Association. In January 2016, his debut studio album Islah was released. Including the hit singles 2 Phones, Time for That, and Really Really, within its first week of release, the album sold 93,000 copies in the US. It even debuted at number 2 on the Billboard 200 and stood at number 16 on the Canadian Albums Chart.

When did Kevin Gates’ issues with the law start?👮🏻

When Gates was a mere 13 years old he was jailed for being a passenger in a stolen car. He says that as a result, he learned that jail was nothing to fear. “If they would’ve just…took me back home, I don’t think I’d ever have done anything else again. But what it did was – by me going to prison at such a young age – all it did was criminalize me in a sense.”

After having multiple minor brushes with the law during his teenage years, in 2003, during an altercation, he violently stabbed someone multiple times. As a result, in 2007, he was incarcerated.

In 2015, he was surrounded by controversy, again, after kicking a female fan during a stage performance in Florida. Found guilty, he served 180 days in jail. However, while in jail, he enrolled in a prison education program, earning a Master’s degree in Psychology.

Where is Kevin Gates from?🌍

He is from New Orleans, Louisiana, United States, spending his formative years in Baton Rouge.

What is Kevin Gates’ current net worth?🤑

Who is Kevin Gates’ wife?💒

In October 2015, Kevin married his longtime girlfriend, Dreka Haynes. They had been an item since 2007. In 2016, the couple converted to Islam, visiting Mecca for Hajj. Kevin references his love for Dreka in numerous songs and she stars in his music videos. Dreka has been a huge support for him, working as one of his booking managers and often facing her own obstacles in the music industry, “I learned…on my own because nobody is going to say, ‘Hey, come on, let me show you the ropes!’ That’s just not going to happen.” 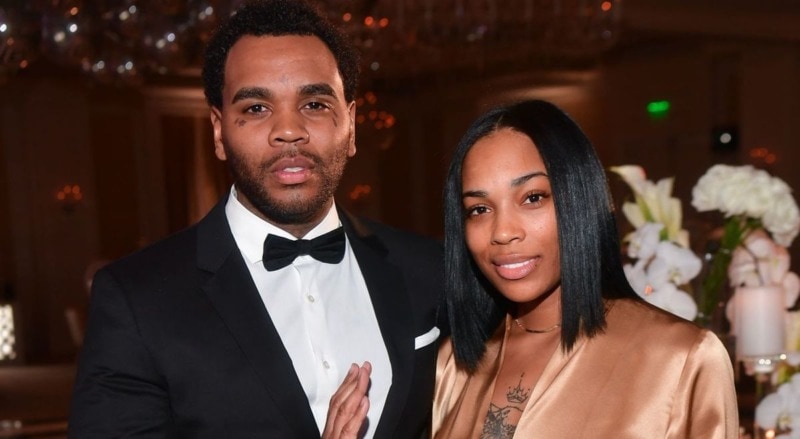 Does Kevin Gates have children?​👶

Gates and Haynes have had two children in their 14-year relationship. Their son is named Khaza Kamil Gates and their daughter is Islah Koren Gates. Khaza was born on May 10, 2014, and Islah on November 30, 2012.

Fun fact! The three most important people in Kevin Gates’ life are reflected in his music, with his children and wife having songs and albums named after them. 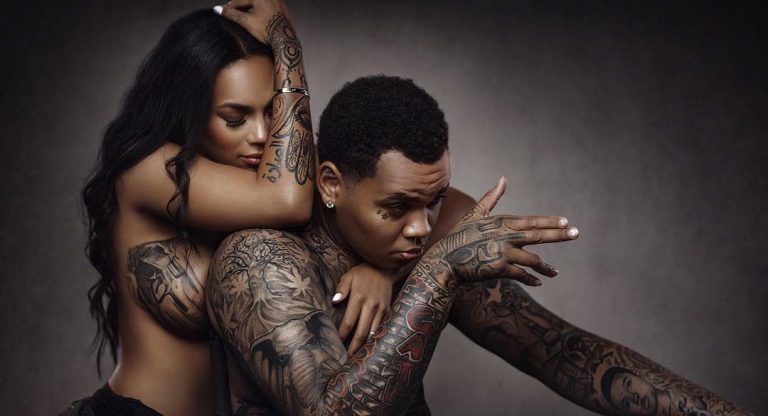 Gates has hinted that he has children by different women in a 2013 interview with Complex he said cryptically, “I got some children. I’m real real close with them. I lay in the bed with them, hold them, love on them. It really doesn’t make sense to say [how many kids I have]. Not in a bad way, but it’s not like the public will ever get to see my children, and if they do see them, they aren’t going to know they’re mine.”

Are there other famous celebrities related to Kevin Gates?

Although he hasn’t any famous relatives, Kevin Gates has worked with some of the biggest in the business. He signed with Dead Game Records in 2005 and has collaborated with rappers like Webster Gradney and Torrence Hatch, popularly known as Boosie Badazz.

I’m starting to trust myself more and more

All jokes aside ? Question? Do you look like the same person without make up?