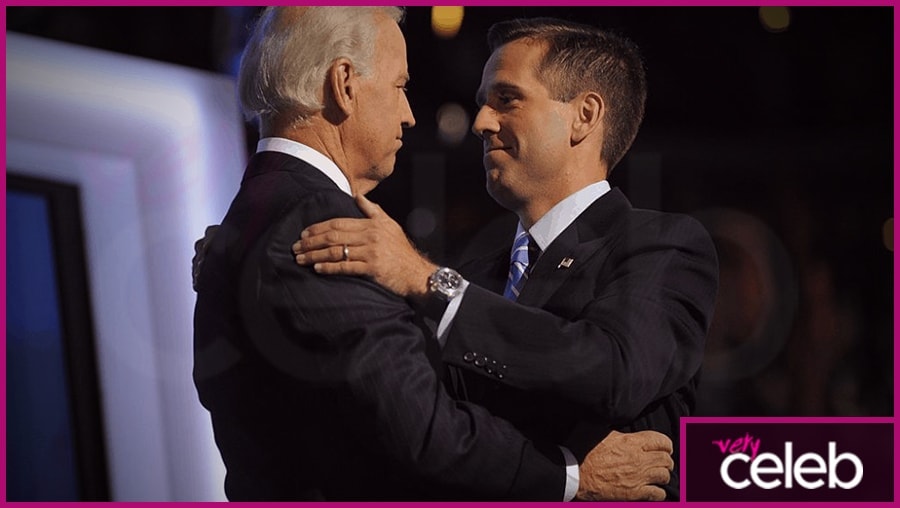 Beau Biden is one of the children of the US President, Joe Biden. Neilia Biden, Beau’s mother, and Joe Biden’s first wife. His full name was Joseph Robinette Beau Biden III.

In 1972, his family met with a car accident while Christmas shopping. His mother Neilia and sister Naomi didn’t survive the crash. Fortunately, he and his brother Hunter, four and two years old at that time, only sustained injuries.

Years after, Beau Biden entered politics and became an officer in the Army Judge Advocate General’s Corps. He also served as the Attorney General of Delaware.

Beau Biden was first aware of a severe condition after a mild stroke in 2010 put him in hospital. In 2013, he was diagnosed with brain cancer. After an arduous 2-year battle with this brain tumor, he passed away on May 30, 2015. He was 46. His funeral in his hometown of Delaware was attended by different American state leaders.

How did Joe Biden react to his son’s death?

Joe gives a full and emotional account of the life and tragic death of his son Beau in his book, Promise Me, Dad, a memoir published by Macmillan.

You can watch his interview with Oprah right here.

What nationality was Beau Biden?

How old was Beau Biden and how much did he weigh?

Joe Biden’s son was born on February 3, 1969, in Wilmington, Delaware. Beau would have been 52 years old. His Zodiac sign was Aquarius.

What was Beau Biden’s net worth?

Was Beau Biden single or married?

Beau Biden was survived by his wife, Hallie Biden, with whom she had two children.

What did Beau Biden do for a living?

Beau Biden focused on his political career and not much has been said about his family’s business. Before he died, he announced his intention to run for governorship in Delaware but he failed to do so as cancer had already taken his life before the 2016 election.

In this article:beau biden, death, joe biden son, obituary, politician
Up Next:

Who Is Will Smith’s Oldest Son? All The Goss On Willard Carroll “Trey” Smith III

Who Is Tom Hanks’ Son? All The Info On Colin Hanks 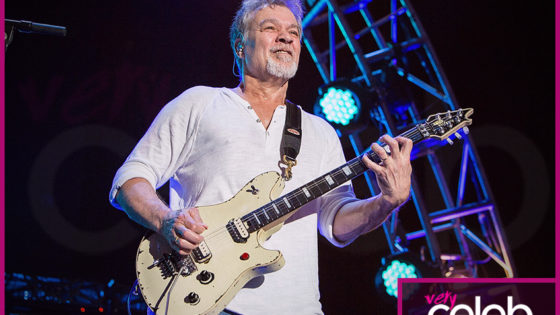