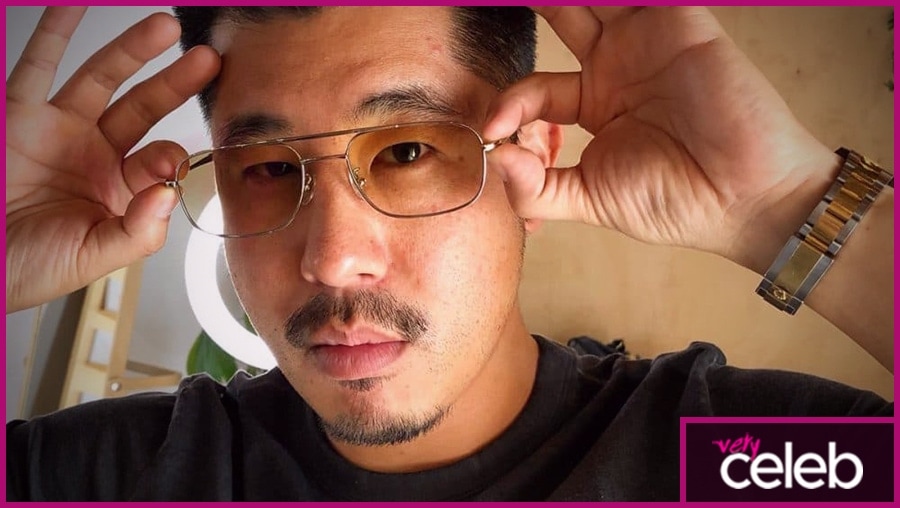 How did Joe Jo become famous?❓

Joe Jo, as a YouTube sensation, actor, entrepreneur, and vlogger grew in popularity when America was trying to embrace their millions of mixed-race civilians. He is currently 37 years old and was born on 13th April 1985. With a Japanese ethnicity, his real name is Joseph Masato Jitsukawa. Joe Jo is very much American in terms of how he speaks, but in thoughts, ideals, and videos, his heritage as an Asian-American is obviously very important to him. Although his videos are about funny experiences, ways of life, and the culture of Asians and Asian-Americans, they say much about the kind of mentality Asian people face. Most of his videos are made and delivered through his YouTube channel, which he co-founded with friend and business partner Barton Kwan (Bart). Together, they co-founded the YouTube channel JustKiddingFilms in August of 2007.

Originally, both Joe and Bart wanted to pursue careers in medicine; however, after the success of their viral videos, they decided to vlog full-time. Now, they have several other channels, including JustKiddingGamer, JustKiddingParty, and JustKiddingNews. They also wanted to share their success and set up an internship program for talented vloggers like them. To date, 4 million people follow Joe, as he has continued to increase fame and fortune through his videos.

Our favourite snaps of Joe Jo📸​

What college did Joe Jo go to?🏫

A true-blood Californian, Joe Jo took collegiate studies at East Los Angeles Community College. During college, Joe claims that he was around people who had no idea how to get going with their lives; thus, he didn’t see college transforming his life, which is why, just like Bart, he didn’t pursue medicine. After college, he tried different jobs and didn’t find happiness in any of them until he found his vlogging talent.

Where is Joe Jo from?🌍

Although Joe has lived in several countries including Korea, Japan, Thailand, Taiwan, and China, he was born in America and is Asian-American.

What is Joe Jo’s height and weight?🤨

Although not married, Joe is in a serious relationship with his girlfriend, Jessica Caldwell. The two started dating in 2015 and were engaged in 2016. Starring in Joe’s vlogs, Jessica has produced many short films for Joe’s JustKiddingFilms.

What is Joe Jo’s net worth?💷

Does Joe Jo have any children?👶

Joe Jo does not have any children.

Just realized all the stuff we wore in high school is back in style. Keep your old clothes till one day it comes back in fashion

People that never been to Monterey Park or even care for the victims are quick to politicize n racialize the incident for their own agendas n egos.

Asians who were quick to blame black or white people, ur racist idiots

Political grifters; shut up and stop making it about u

Never thought my hometown Monterey park would have a mass shooting. On Chinese new years too? I ate dinner right now less than a mile away from what’s happening this is just sad man I really hope the people come out alright

Men being “stronger” is a myth. I once asked my boyfriend in college to give me a piggy back ride, and he couldn’t even do it because I was too “heavy” for him. His fragile ego was so crushed he broke up with me the next day.

Whether you are looking to get in touch with Joe Jo, or want more news and goss, we may be able to help! Contact us and we will do our best to get you all the answers.

What is it About Nathan Schwandt? How he Made his Millions

Who is Lil Tay? What Makes Her So Famous?