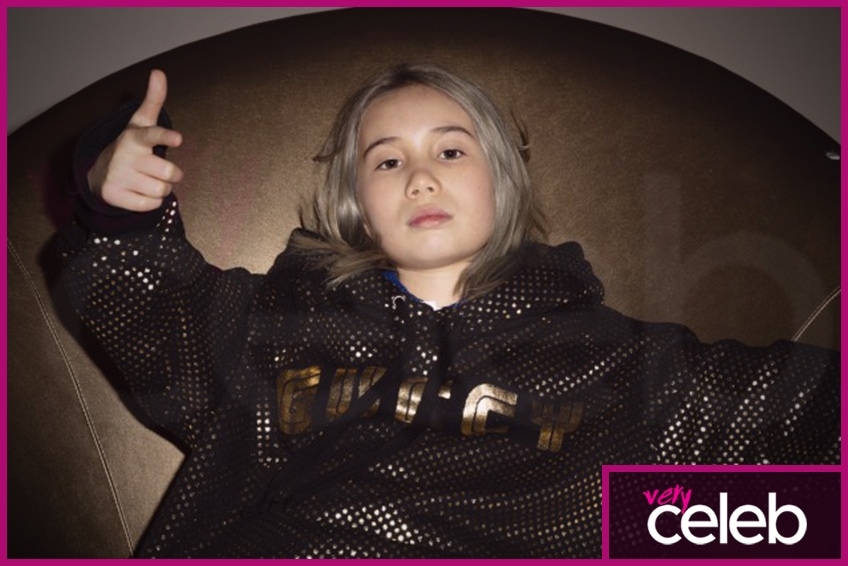 Lil Tay is a child star and has been described as foul-mouthed and garrulous. Her videos show these traits as she makes comments, tirades, and racial slurs in the form of rap songs that get people’s attention, making them both hate and love the child sensation. These videos are uploaded on social media platforms, particularly Instagram, leading her to have 2.7 million followers on the platform. In many of her videos, she can be heard cursing, and brandishing chunks of money. Although Lil Tay speaks and sounds very much American, it is believed that her ethnicity is Chinese-Canadian or, possibly, Filipino.

Lil Tay described herself as the “ultimate flexer,” or one who could speak about the realities of everyday life in the current era of consumerism. She would brag about the cars she would drive, even though she was only 9-years-old, at the time. She would claim that her toilet is more expensive than people’s home rent, and would flaunt her collection of designer clothes and stuff. Many people have vilified the star; however, some people find her appealing and endearing as she utters some of the truths in our current setting that is driven by money and power.

What happened to Lil Tay?

People have been shocked because of Lil Tay’s crude videos; however, they were more shocked and worried when her Instagram account was taken down after she was seen smoking. In May 2018, Lil Tay was discussed on Good Morning America, where her mother tried to defend herself against people’s judgment of her being a child exploiter and abuser – she was believed to be the one who planned and instructed Lil Tay to make her menacing and offensive videos.  In dramatic fashion, her mother, Angela Tian, who is a real-estate agent mother, sat beside her daughter as the child star defended her mother. All of these came after a video where Lil Tay appears to be taking orders from her older brother as they make what appears to be staged videos.

There was more reason for concern, because after a month, in June, Lil Tay’s Instagram account was taken down with a corresponding cryptic post that had the words “help me” set against a pitch-black background. This led people to campaign to help what appears to be a distressed child. People would make posts and that would have the #FreeLilTay hashtag. Luckily, to people’s delight, the Instagram account was up again in October of 2018 as her mother claimed that her child’s account was hacked.

You know Your that bitch when You cause all this conversation 😏

What is Lil Tay’s real name?

Where is Lil Tay from?

Lil Tay was born in 2007 at her then hometown in Atlanta, Georgia, USA. This makes her American, although her ethnicity is yet to be ascertained. Some say she is of Filipino descent, while others claim she’s Canadian-Chinese in ethnicity.

How tall is Lil Tay?

During the height of her popularity as a child star, she stood 4 feet 1 inch, and weighed around 80 pounds.

What is Lil Tay’s net worth?

From her massive following on social media and her million subscribers in platforms such as YouTube, the rough estimate of Lil Tay’s net worth is around $500,000.

How old is Lil Tay?

Youngest Flexer of the Century💥account ran by her Management Team Instagram: #LilTay

Everybody go Follow The Rich White Man @RichWhiteMan_ he is the best rapper in the game! And His Beats are 🔥

I'm here to save the rap game.

You can contact us and get all the intricate details about Lil Tay, her child stardom & more!

Joe Jo: How Did He Get So Famous?🤩