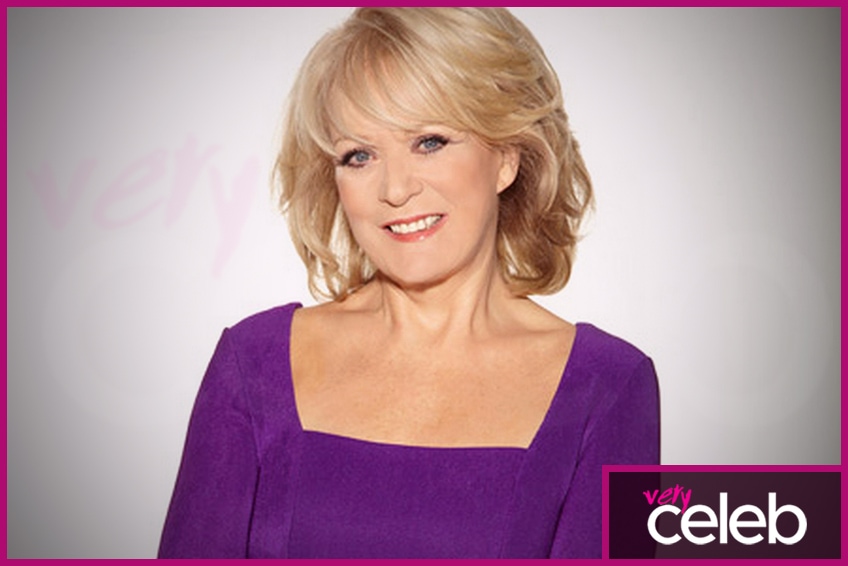 Who is Sherrie Swafford?

Sherrie Swafford is the former girlfriend of the musician Steve Perry, the lead singer of the band Journey. His song Oh Sherrie, his biggest solo hit, was inspired by Swafford and even features her in the accompanying music video. The song had success in both the pop and rock charts in 1984, landing at numbers three and one respectively, proving to be his greatest solo achievement to date. Quite the tribute!

The young lovers were often seen together in Journey’s heyday, happily strolling hand in hand at a festival or playfully laughing together but somewhere along the line, things took a sour turn. Sherrie and Steve eventually split up in 1985, bringing further tragedy to a year that also saw Perry lose his mother, leaving him devastated. Two years later, Steve Perry disbanded from Journey and they too went their separate ways.

It is not clear how Steve and Sherrie first met although it seems their romance began long before the overwhelming success of Steve Perry’s band took hold. From all accounts, it appears that they were childhood sweethearts, although both Sherrie and Steve are secretive about their relationship.

What happened to Steve Perry and Sherrie Swafford?

Although neither Steve nor Sherrie like discussing their former relationship, it was rumored that Steve and Sherrie’s young relationship became troubled with a spate of rows, resulting from the inevitable pressure the success of Journey was taking on Steve and his touring commitments weighing heavily on both of them. To this day, they both maintain they were very much in love and have never spoken with anything but affection for one other, but it seems there was hurt on both sides which hasn’t subsided over the years.

Steve Perry with Sherrie Swafford many years ago:

Where is Sherrie Swafford now?

Sherrie remains in the US, these days working as both a yoga teacher and an esthetician, providing treatments including facials, hair care, and makeup. Not being married, she has no children and has opted to adopt many pets instead, although she has had several romantic partners over the years. Not one for the limelight, she prefers to live her life as privately as possible focusing on the care of her plants and animals now, somewhat of a recluse.

What is Sherrie Swafford’s nationality?

Sherrie was born in the USA however it isn’t known within which state she grew up.

How old is Sherrie Swafford?

Although it is well known that Steve Perry was born in 1949, he is now -1 his former girlfriend’s age remains a mystery to this day.

What is the height and weight of Sherrie Swafford?

Though there are no exact measurements detailing Sherrie’s height or weight due to her aversion to the public eye, from the limited appearances Sherrie has made, she maintains a great body shape and clearly looks after herself.

Does Sherrie Swafford have an estimated net worth?

Sherrie earns an estimated $40,000 annually, though her overall net worth is estimated at only $100,000, a far cry from her former partners’.

I’m wishing you and yours the Happiest Thanksgiving of all!
Sincerely, Steve Perry

If Dolly says it’s true, then it must be true… her voice is amazing!
-Steve Perry

Back when I was the singer in Journey we sold out 5 nights at the LA Forum. Well my deepest Congrats to #HarryStyles for selling 15 nights out — Truly amazing Harry…
Congrats!
Sincerely, Steve Perry

I wanted to write an original Christmas song of my own, so Dallas Kruse and I began writing what became “Maybe This Year”…

Click here to learn everything there is to know – we will go through our archives and find all the info you need, whether it’s her past life or her personal contact.