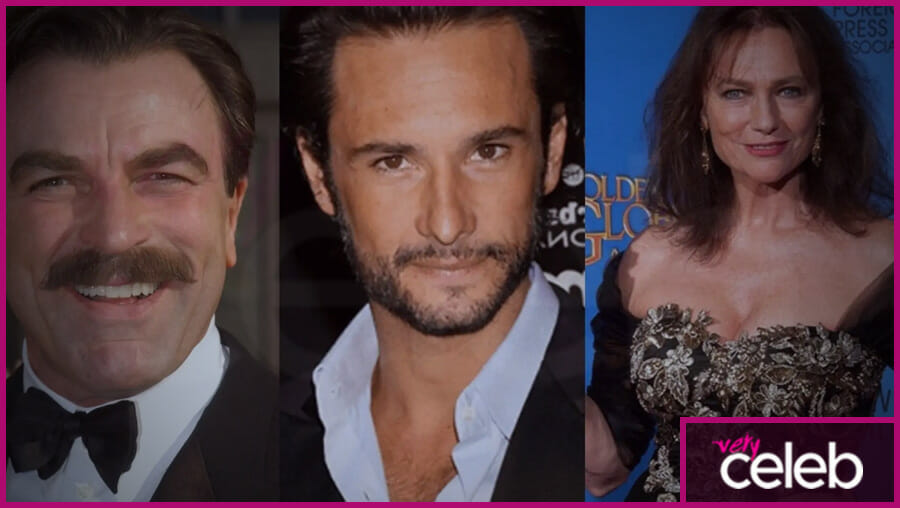 We know Kevin was born in 1966, but the date has been kept under lock and key! In fact we know very little about his life before his adoption by Tom Selleck in 1971. The stepson of the legendary American actor, Tom Selleck, the younger Selleck has followed in his father’s footsteps. His mother, model Jacqueline Ray was Tom’s first wife, and Kevin was adopted by the Magnum P.I. actor.

Born in 1966, and originally carrying the surname Shepard, Kevin was five when Ray married Selleck. The marriage lasted until 1982 with rumors citing the jealousy Ray felt over Selleck’s fame for their split. Selleck subsequently married Jillie Joan Mack in 1987, who gave birth to a daughter, Kevin’s stepsister, Hannah.

Selleck remained close to his adopted son after his divorce from Ray, but as Kevin grew up their relationship became strained. He and four of his friends formed the alternative rock band Tonic in 1993, with Kevin as drummer, and Emerson Hart on lead vocals. Lemon Parade, released in 1996, made a big impression as their debut album, entering the Billboard 200, before eventually going platinum! Soon after, however, Keving quit the rock life, claiming personal and musical differences, and turned to his stepfather for help.

In 1980, Selleck helped launch Kevin’s acting career with roles in Magnum P.I., and after leaving Tonic, Selleck once more gave him a lift up the ladder. Kevin appeared in Scream 2, and composed the iconic soundtrack.

It should be noted that we dug really, really deep, but there are next to no social media footprints left by the Selleck family, with neither Kevin nor his wife, Annabelle, having SM accounts or allowing deets to be published – how irritating 😤😠😠

What happened to Kevin Selleck? 😲

Kevin has led a troubled life, with drug addiction and financial instability playing major roles. Despite these problems, Selleck has tried to help his stepson. A family friend is quoted as saying: “No matter what Tom’s done for him, Kevin can’t find his way.”

At the age of 15, he started causing trouble at high school, with his mom threatening to send him to boarding school. Luckily, however, he managed to find an outlet playing volleyball, and Selleck attended many of his team’s matches. Looking to turn pro, Kevin was devastated when he suffered from injuries so severe they prevented him from playing.

By the time he was 22, he had developed an alcohol problem, being admitted to the Betty Ford Clinic. Upon his release from rehab, drumming for Tonic helped him keep on the straight and narrow, until he left the band. Going underground for a while, he resurfaced in 2011 with a $6000 credit card judgement.

What is the nationality of Kevin Selleck?🌍

Kevin is American through and through. Exactly where he was born, however, remains a mystery.

What is Kevin Selleck’s weight?

Kevin stands at an impressive 6ft 3, exactly the same height as his stepdad, Tom Selleck.

What is Kevin Selleck’s current net worth? 🤑

Despite his financial issues, Kevin’s net worth is estimated to be around $16 million, thanks to his acting career, platinum album and record sales.

Is Kevin Selleck married or single? 👫

Kevin is married to Annabelle, and has been since 1987. With a successful career as a costume designer, she created the character wardrobes in the Australian drama All Saints, and is also the owner of Good Pet Food Kitchen. The company specializes in producing high quality, nutritious pet food, and being an animal lover, Annabelle is perfect for this role.

Does Kevin Selleck have any children?🤰🏻​

Kevin is father to six kids, with Annabelle. However, annoyingly, the couple haven’t revealed their ages or even names.

If you would like to contact Kevin Selleck, or are interested in finding out even more about them, get in touch with us and we’ll dig out the answers from our archives.

Vanessa Villaneuva, All the News on The Ex-Wife of Chris Perez