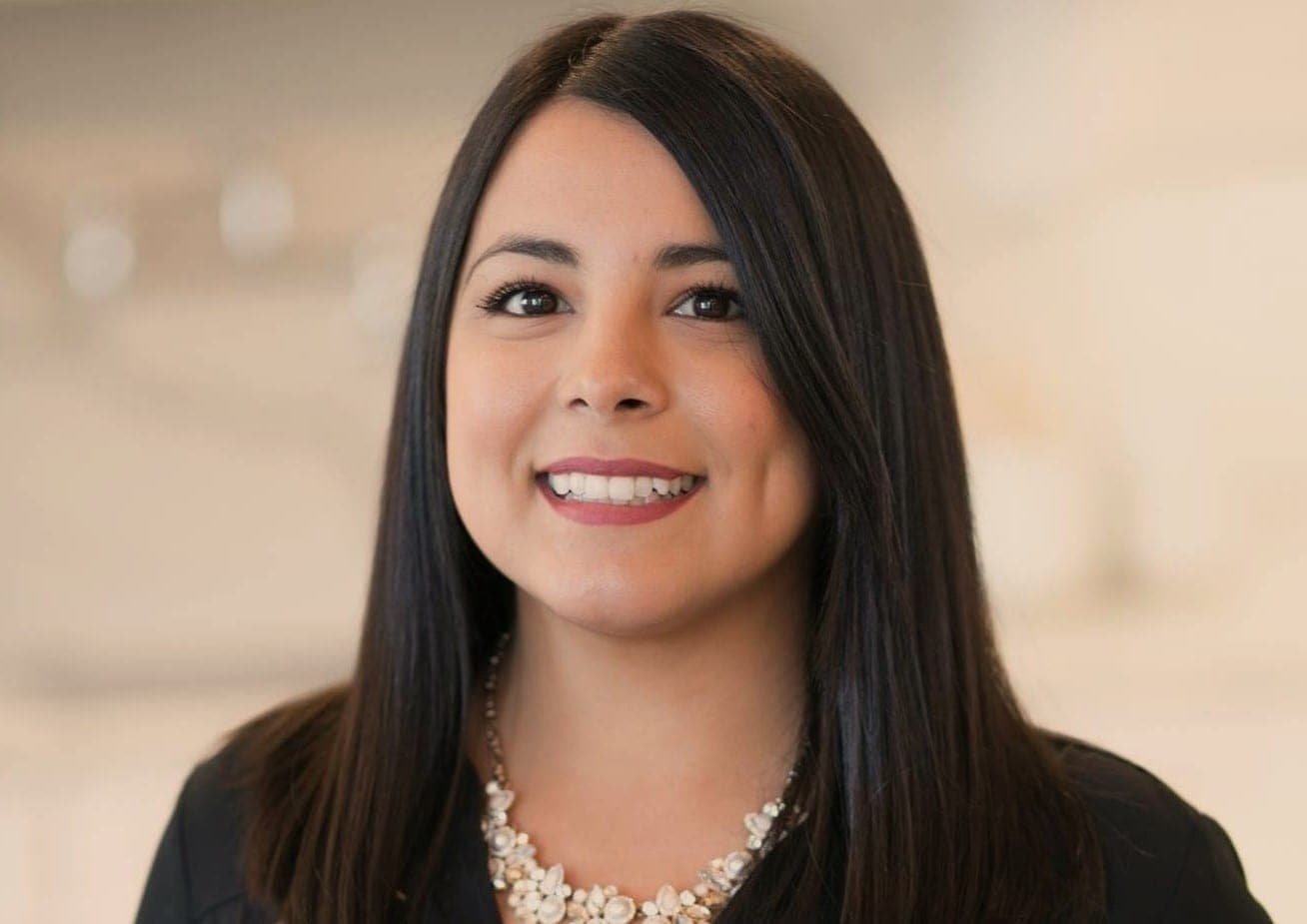 American actress, Vanessa Villanueva has made a name for herself with movies including the 2011 release Memphis Rising: Elvis Returns and Forgotten Memories. However, she is also the ex-wife of musician Chris Perez.

Born in the state of Texas in 1971, little is known about Villanueva’s life before her marriage. Before her birth, her Mexican parents relocated to the coastal city of Corpus Christi on the Gulf of Mexico.

Chris Perez was the highly respected guitarist and songwriter for the Tejano band Selena y Los Dinos. Skilled in fusing music from a mix of backgrounds – Mexican, American, German, and Czech, the band had a large and dedicated fanbase. Like Villanueva, Perez hailed from Texas, and the two met when a mutual friend – John Garza, introduced them in 1998. Still recovering from the brutal murder of his first wife, Selena Quintanilla-Perez in 1995, Perez started a relationship with Villanueva the same year.

Three years later, Perez and Villanueva were married, going on to have two children – Noah and Cassie. However, the drink and drugs that Perez turned to ease the pain of losing Selena came between them and although she was reluctant to, Villanueva filed for divorce in 2008. It was rumored that Perez never really recovered from losing the love of his life, and although he seems to be doing well now, it was just too soon to remarry.

Is Vanessa Villanueva single or married?

Villanueva met her current husband, Henry Soliz in 2012, with them tying the knot in 2018. The couple live in Portland.

Does Vanessa Villanueva have any kids?

Villanueva and Perez’s first child, a girl named Cassie Gabrielle, arrived in 1998, and she is currently a Medical Aesthetician.

Villanueva’s son Noah, born on 5 April 2005, suffers from Down’s Syndrome, and although she was advised by doctors to consider an abortion, she refused.

What is the nationality of Vanessa Villanueva?

Although her parents are reported to be Mexican, because they moved to Texas before Villanueva was born, she is of American nationality.

How old is Vanessa Villanueva?

Although we have no actual birth date for Villanueva, she was born in 1971.

What is Vanessa Villanueva’s weight and height?

What is Vanessa Villanueva’s net worth?

Villanueva’s net worth is approximately $1 million, which she earned from her acting career and also from her Portland nail salon –  V’s Day Spa. There’s no doubt that she also gained a decent financial settlement from her divorce from Chris Perez.

Abigail Breslin – The Child Star’s Rise to Fame and Beyond!

The Secret Life of Kevin Selleck🙊