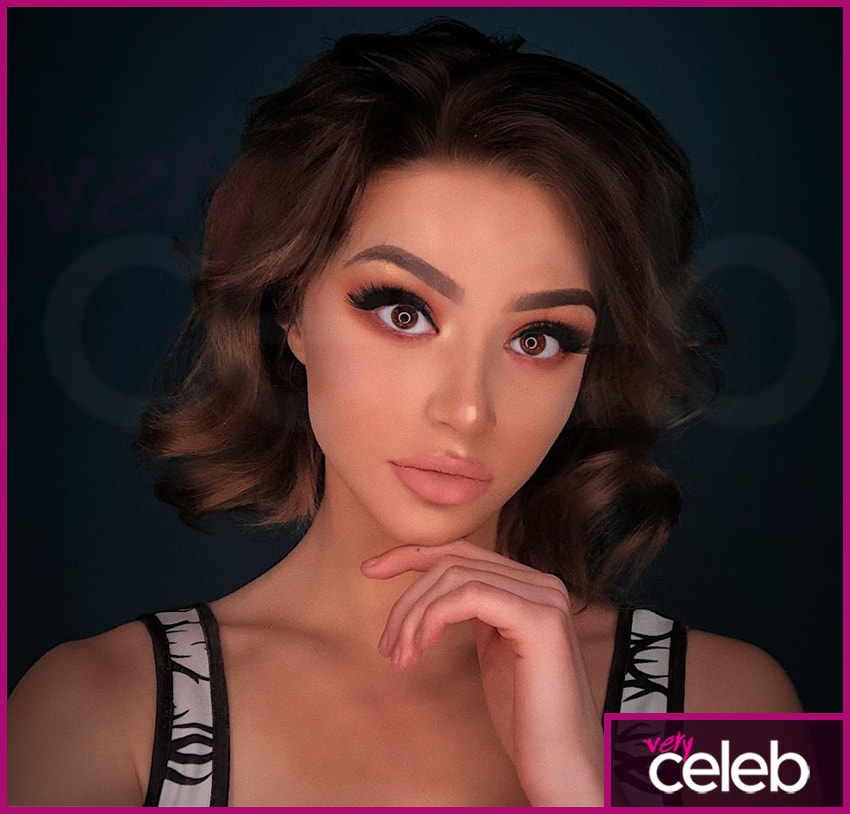 How Kristen Hancher Became an Influencer

Kristen’s fame as a social media sensation has grown and for good reasons. With her captivating looks, the Internet star, through her social media accounts, particularly Instagram and Musical.ly, is well known for posting selfies and lip-synced songs that have many youngsters wanting to be like her. Because of her fame, her lip sync videos and other amateur music productions became famous even leading to collaborations with famous Hollywood stars and pop celebrities such as Nicki Minaj. Kristen has also been known to post some of her gymnastic stunts taken in odd public places and has also played the role of a teenager, going through the demands of life and school in new media channel Brat. She has starred in two famous shows – “Misshaps” and “Too Cool for School”. There are many other Internet and media platforms such as YouTube and YouNow that Kristen has engaged in, consolidating her status.

Where is Kristen Hancher from?

Kristen Hancher was born in Canada on May 17, 1999. However, after spending her time growing up in Canada, she has lived her life mostly in the United States.

How tall is Kristen Hancher and how much does she weigh?

Kristen is around 5 feet 7 inches tall. She weighs around 57 kilos or 125 pounds.

Kristen Hancher accidentally livestreamed a sexual encounter between her and partner at the time, Andrew Gregory. Fans were shocked to hear nothing but sex noises and intimate ‘dirty talk’ for 3 minutes! She quickly realised and proceeded to apologise to her following on Instagram for the unexpected accident.

Is Kristen Hancher married or single?

How many kids does Kristen Hancher have?

Kristen does not have any children.

Kristen Hancher on her toxic relationship with ex-boyfriend Andy

How much is Kristen Hancher’s net worth?

With her many social media engagements, following, fashion endorsements, and many other videos, she has an estimated net worth of around $450 thousand.

Does Kristen Hancher have any siblings?

Yes, Kristen has a 17 year old brother named, Derek Hancher. He is also an internet star and has racked up over 350,000 fans on TikTok.

How old is Kristen Hancher?

Kristen’s fame started to rise around 2016 when she was only 17-years-old. Now, the Internet and social media sensation is 23-years-old and is continually perceived as a youthful celebrity.

Where does Kristen Hancher live?

Although Kristen was born and raised in Ontario Canada, she is known to live in Los Angeles, California.

The Best Of Kristen Hancher 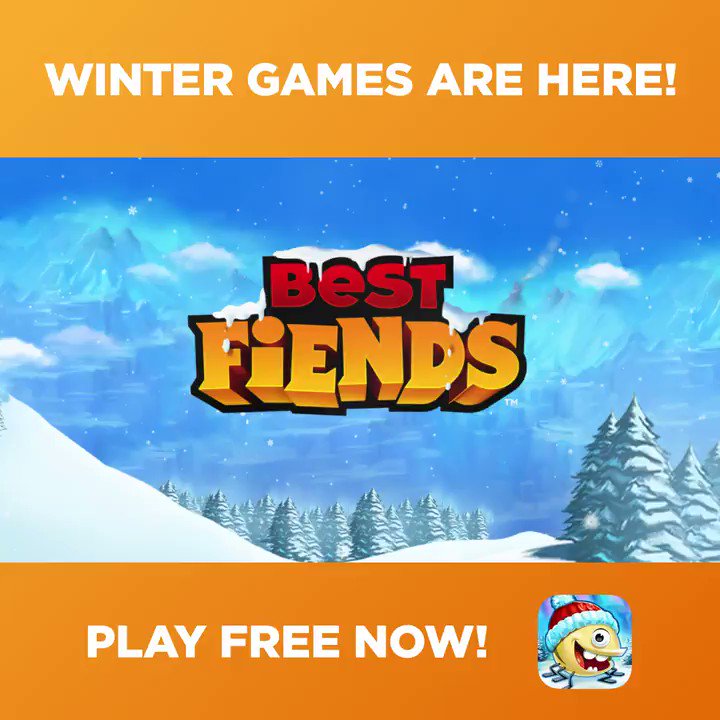 A new update for Best Fiends is out now with new levels, a new Fiend style, and a new event - the Winter Games! Get the update for FREE: http://download.bestfiends.com

Happy Saturday! I discovered @BestFiends. WHYYYY!!! The drama with these slugs! Go download for free and see for yourself right now:

How to get in touch with Kristen Hancher?

Our archives contain all the info you need to get in touch with Kristen, so if you want to know how, contact us and we may be able to help.

Who is Lil Tay? What Makes Her So Famous?