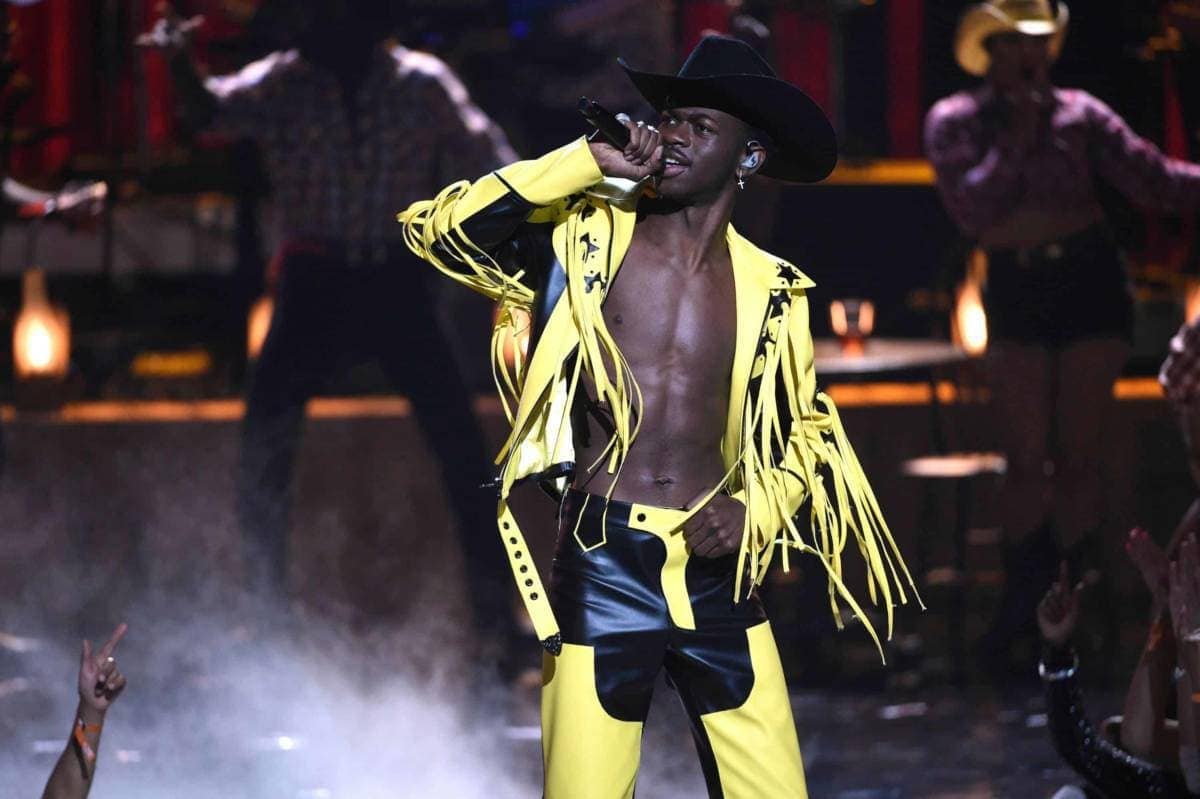 The famous rapper Lil Nas X has apparently decided to come out through a series of tweets, by telling his fans that they need to listen carefully to his C7osure track. While he doesn’t explicitly address his sexuality, it is implied by the song’s them, that deals with growing up as a person, coming clean, and also embracing yourself.

“To let go, use my time to be free,” implying that the time has come, where he needs to free himself of the burden that he has been holding. “Ain’t no more actin’, man that forecast say I should just let me grow. No more red light for me, baby, only green, I gotta go.” In here it’s implied that he is talking about growing and not hiding his sexuality anymore. “Embracin’ this news I behold unfolding. I know, I know, I know it don’t feel like it’s time.” He is probably referring to the fact that it takes courage to come out to the world and express yourself.

Another tweet made it even more evident, where he posted the 7 EP cover art, where we can see him riding a horse and in the distance a city skyline can be seen. On the second picture, we see one of the buildings from up close, and it’s lit up completely with rainbow colors. He wrote in the caption, “deadass thought I made it obvious.”

deadass thought i made it obvious pic.twitter.com/HFCbVqBkLM

Support for him started coming immediately from the hip hop world, as the famous producer Boi-1da tweeted, “go, crazy lil bro, we love you.”

The 20-year-old rapper skyrocketed into stardom with his smash hit “Old town road,” and his ep 7 EP managed to have a hot debut, reaching number 2 on the Billboard charts for albums.