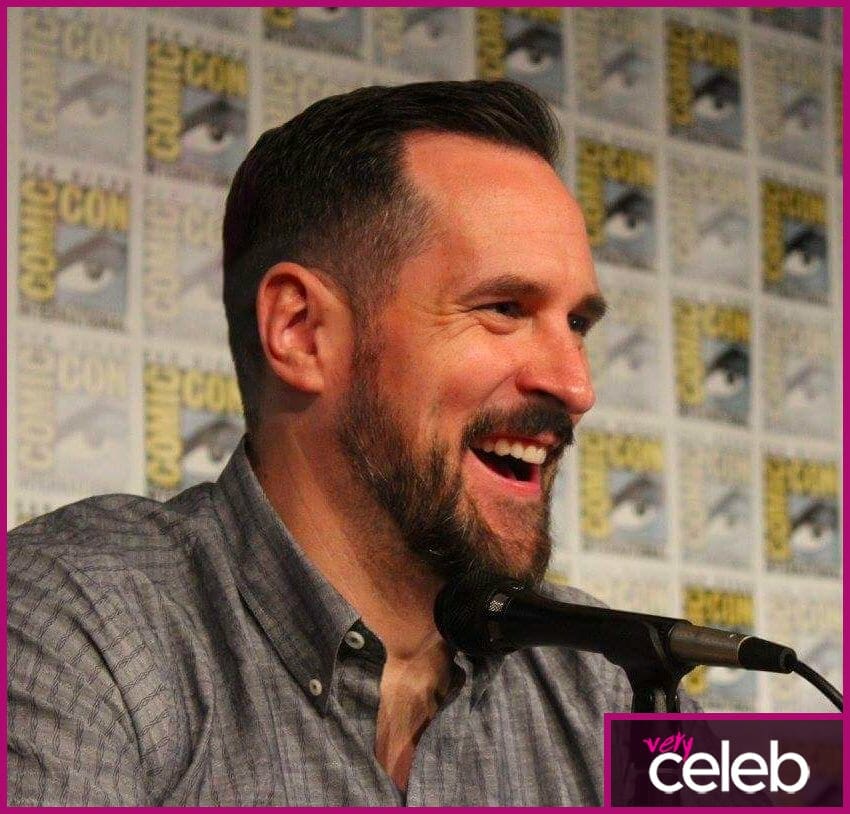 Travis Hampton Willingham, a.k.a. Roy Mustang, Knuckles the Echidna, Lon’qu, and Brady, and let’s not forget Lego Movie Superman, is one of the highest-paid and sought for voices in film, tv, and streaming animation. Just the number of roles he has played is a testament to how great this voice actor is. Imagine being the Man of Steel in Lego and then God of Thunder, Thor, in Marvel’s Avenger Assemble, and even playing a part in Disney’s Sofia the First! Around 5 years ago, Travis Willingham, together with several professional voice actors like him, started the web series Critical Role which also features the voice of his wife, Laura Bailey. In the series, Travis Willingham and a handful of high-profile voice actors voiced the RPG Dungeons & Dragons. It is also a well-known fact that Travis Willingham can also sing and has belted out some wonderful tunes in his performances. Talk about talent!

Who does Travis Willingham voice in Overwatch?

In the game Overwatch, Travis Willingham voices over Halfred Glitchbot. Overwatch is a popular game team-based game set in a futuristic earth setting. It comes as no surprise that the game has employed the services of Travis Willingham, given his prolific voice acting career.

Is Travis Willingham married or single?

Travis Willingham has been married to another well-known voice actor, Laura Bailey since 2011.  Travis and Laura have worked closely together on many projects, including co-hosting the Golden Joystick Awards in 2020.

How did Travis Willingham become popular?

Travis Willingham became popular in Fullmetal Alchemist, a popular Japanese anime. He played the role of Roy Mustang. Roy is the Flame Alchemist known for his uncanny ability to produce fire. People recognized how good Travis Willingham was, which led him to other voice-acting roles.

What is the nationality of Travis Willingham?

Travis Willingham was born in Dallas, Texas. He is an American.

How tall is Travis Willingham and how much does he weigh?

Watch Travis Willingham and Laura Bailey get stuck in character!

How much is Travis Willingham’s net worth?

Travis Willingham’s net worth is around $6 million.

How many kids does Travis Willingham have?

Travis Willingham and his wife Laura Bailey have a son, Ronin who was born in 2018.

Stay alert, dear adventurer, for a CALAMITY is near ⚔️

❤️ this tweet to receive a special reminder each week for #ExandriaUnlimited Calamity, our newest 4-part RPG mini series, premiering on May 26 at 7pm Pacific.

Buckle up. It’s going down. The Calamity is coming. #ExandriaUnlimited 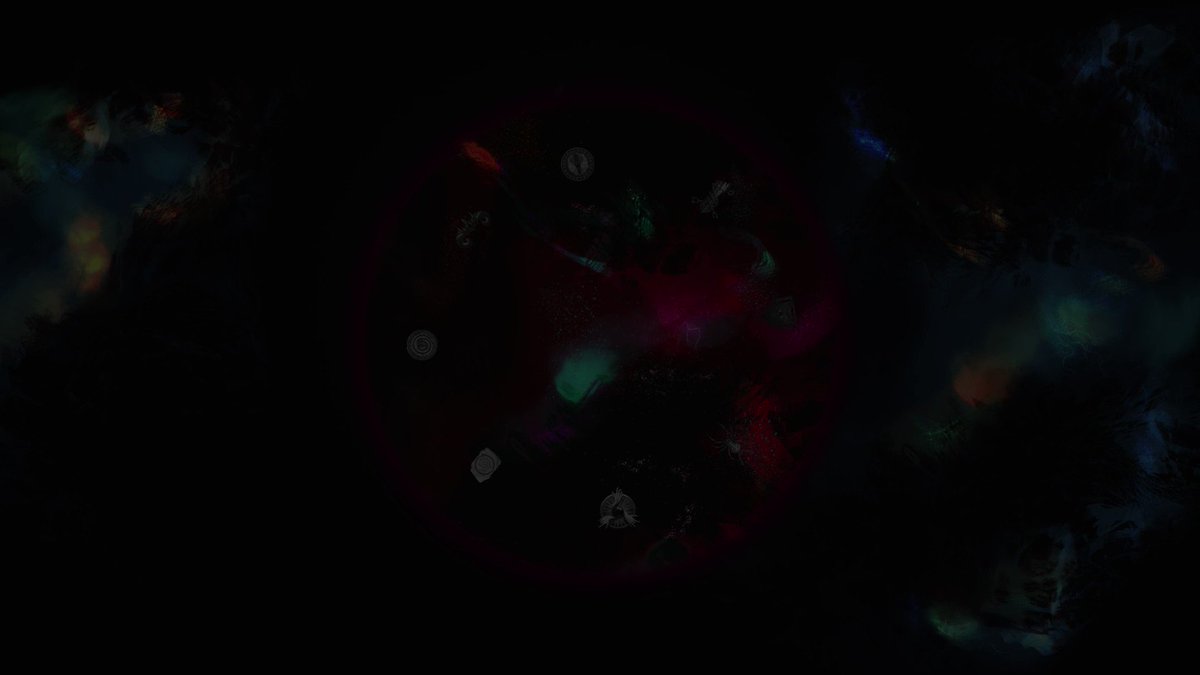 Step into the past with a new set of heroes as they race towards a world-altering finish line with Exandria Unlimited: Calamity. Catch the premiere of this epic four-part mini-series Thursday, May 26th at 7pm Pacific on Twitch and YouTube! 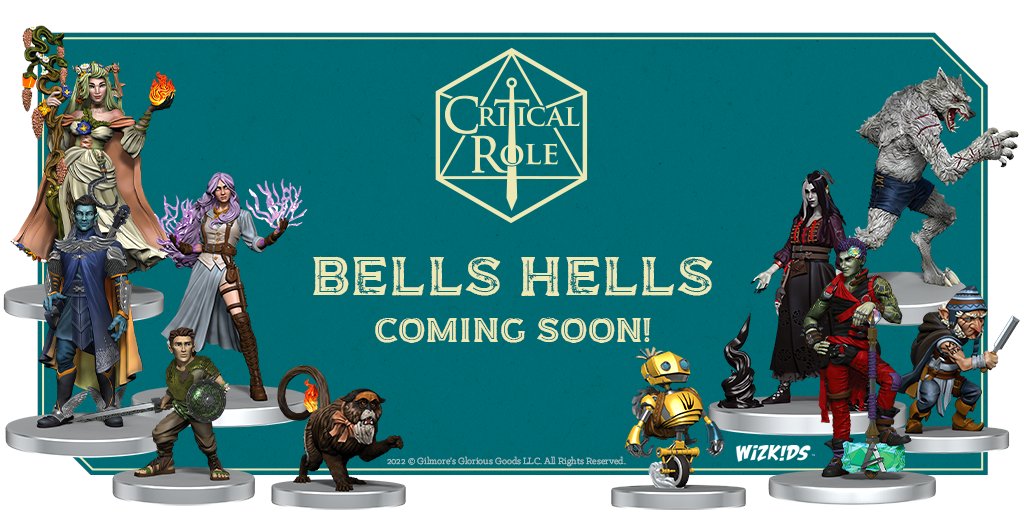 Ring in a new adventure with Bells Hells! The all-new @CriticalRole: Bells Hells miniatures are coming this fall!!