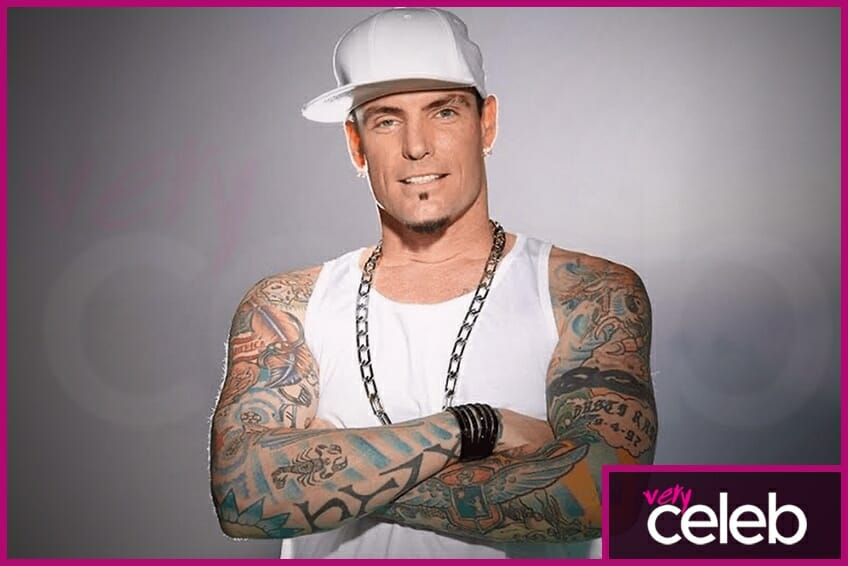 Who is Vanilla Ice?

There are many rap legends who became famous in the 90s, and anyone who grew up during that time would know Vanilla Ice. Kids and teenagers at the time would sing and groove to Vanilla Ice’s rap song Ice Ice Baby. Together with his matinee looks, this famous American rapper also became an actor and a television host. From the 90s, Vanilla Ice’s career has had a number of ups and downs; however, Ice still has quite a huge underground following.

Although he never actually met his biological father, Ice grew up in good company as his mother and stepfather raised him. When he was around 13 years of age, he started rapping and breakdancing. It was here where Ice got his name Vanilla Ice as he was a standout Caucasian musician and breakdancer.

In 2009, Ice launched his reality tv show Vanilla Ice Project where he and his crew worked to improve houses to be sold and lived on. The show was a success that it has run for nine years already. Ice is a testament to the idea that people can reinvent themselves and be successful!

What is Vanilla Ice’s real name?

What is the nationality of Vanilla Ice?

Vanilla Ice was born in Dallas, Texas. He is American.

How tall is Vanilla Ice and how much does he weigh?

Is Vanilla Ice married or single?

Vanilla Ice’s wife’s name is Laura Giaritta. Laura filed for a divorce in 2016. They got married in 1997. Ice was known to have dated the pop singing legend Madonna in the early 90s.

How much is Vanilla Ice’s net worth?

From Ice’s earnings in television and music recording, he has an estimated net worth of $20 million.

Where does Vanilla Ice live?

Ever since his teenage years, Vanilla Ice has lived in Miami. To this date, he has his abode in Florida.

What happened to Vanilla Ice?

Many things have happened to Vanilla Ice. His scuffles with his wife have long been documented as he has been arrested a couple of times for allegedly beating his wife. Although his wife Laura would claim that Ice didn’t really harm her, Ice has been castigated for his unruly behavior.

Ice has faced copyright infringement charges, and been arrested for brandishing a gun as well. Not too long ago, Ice was caught stealing odd items from an uninhabited house. Some of the things he stole included a bicycle, pool heater, and some furniture. Ice has done community service as a consequence of his actions. Perhaps, Ice’s star sign, which is Scorpio, explains his passionate and ambitious personality.

Vanilla Ice and Guy Fieri show off their slick whips

This is the Beach house we built… #VIP #vanillaiceproject

Find Out All About Soulja Boy