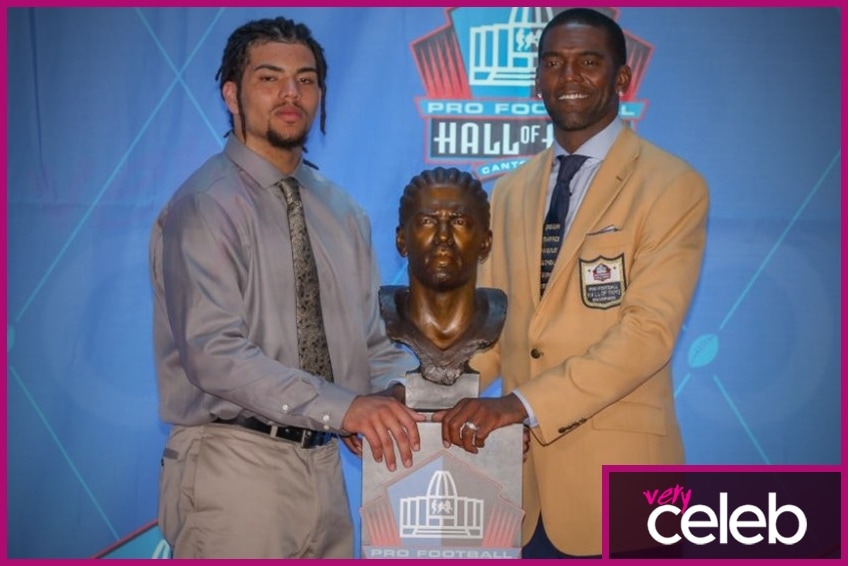 Considered as one of the best wide receivers in NFL history, Randy Moss gained recognition as a professional gridiron football player who was praised for his prowess in securing contested catches. He was so iconic that the term “getting mossed” as a pun on his surname entered football vernacular. He retired from the sport in 2012, and he now works as a studio analyst for ESPN’s Sunday NFL Countdown and Monday Night Countdown programs.

He and his former partner Libby Offutt share five children together: Sydney, Senali, Thaddeus, Montigo, and Sylee. The start of their relationship was far from peaceful, as they were met with immense racist backlash for having an interracial relationship during high school. The racial taunts escalated when they had their first child. They continued to make headlines for a number of reasons, including domestic violence and drug abuse accusations, before ultimately deciding to split up.

His two sons, Thaddeus and Montigo, seem to be following their father’s footsteps and are slowly making their own name in the sport. Thaddeus is playing professionally as a tight end for the Washington Football Team, while Montigo previously played for the Fork Union Military Academy.

Who are Randy Moss’ sons?

What high school do Randy Moss’ sons play for?

What position did Randy Moss’ son Thaddeus play for LSU?

What nationality are Randy Moss’ sons?

Born in Charlotte, North Carolina, both Thaddeus and Montigo are Americans.

How old are Randy Moss’ sons?

How tall are Randy Moss’ sons and how much do they weigh?

Both Thaddeus and Montigo have not been linked romantically to anyone, and have kept their personal lives away from media attention.

How much is Randy Moss’ sons’ net worth?

Randy Moss’s estimated net worth is $25 million, but details about his sons’ net worth have not been made public as of this writing. 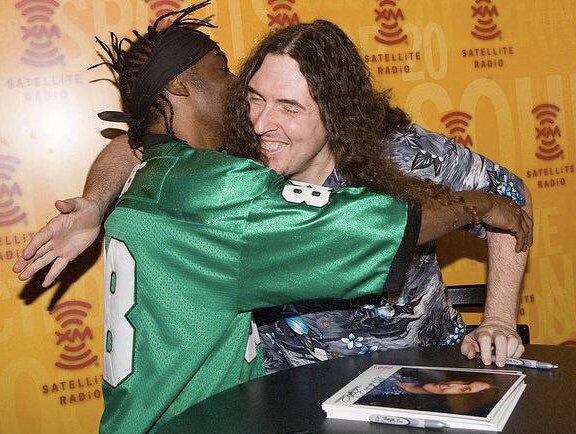 This that jam!I hope some1 enjoys this as much as meeeeee!!#childhood 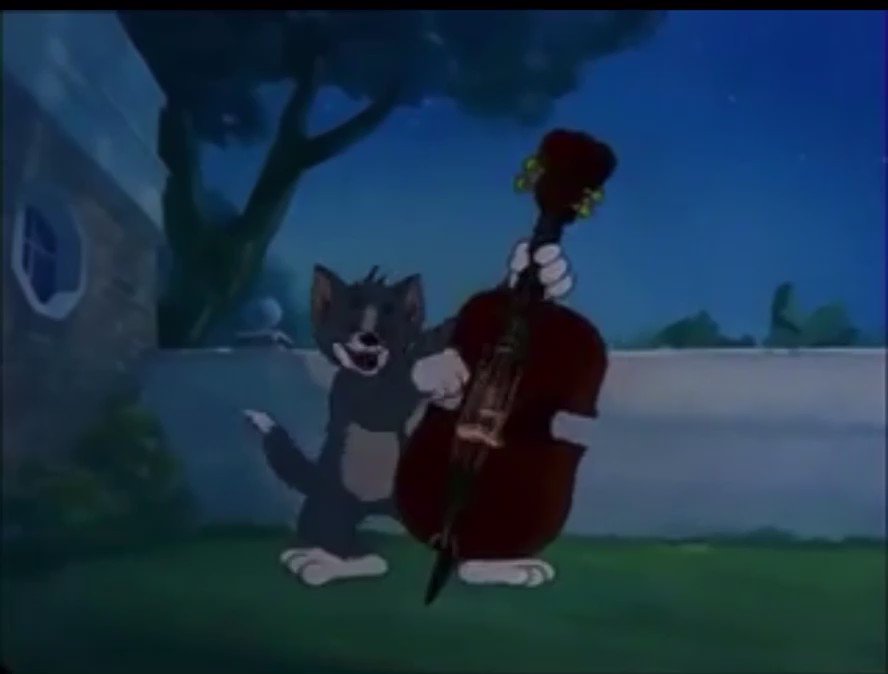 Tom and Jerry’s Is You Is Or Is You Ain’t My Baby.

Living rent free in my head since birth. 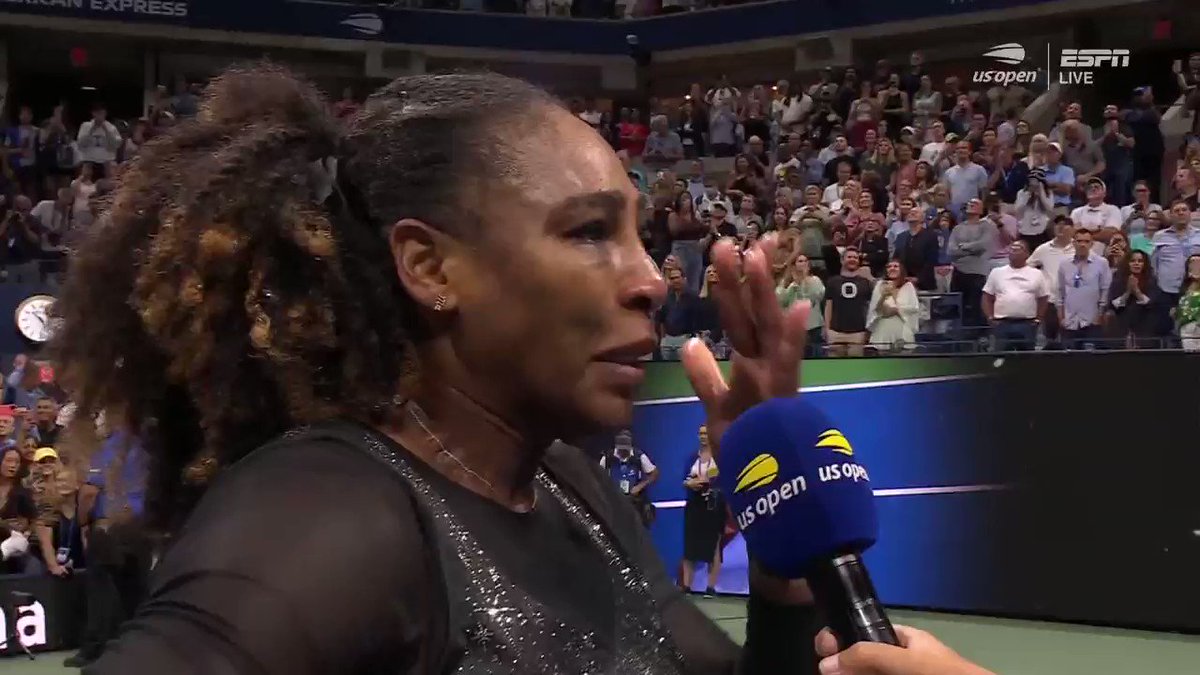 "I wouldn't be #Serena if it wasn't for Venus." #usopen

Cindy Crawford’s Son, Presley Gerber. Get all the News and Goss

Get the Lowdown on Sandra Bullock’s Son Louis Bardo Bullock