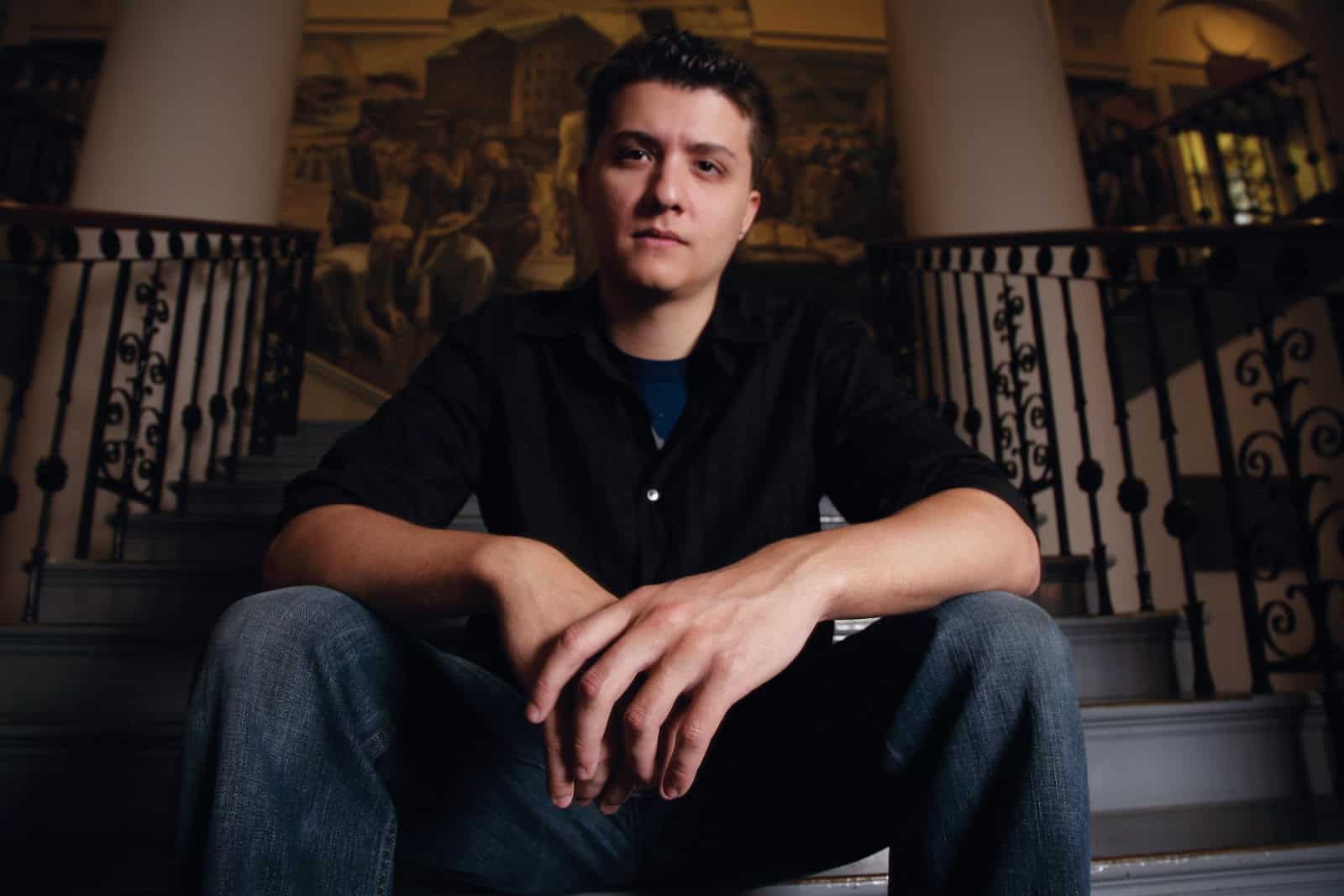 What everyone ought to know about Ryan Buell: Relationships, Age, Net Worth, Height and More!

Ryan Buell is the host of the reality tv show Paranormal State. Covering the exploits of the Pennsylvania State University Paranormal Research Society, the show started in 2007, and Ryan Buell has seen fame since then.  Buell is not only the star but he is also the writer and producer of the show. This celebrated paranormal investigator holds a double degree in Journalism and in Anthropology from Penn State University. He took the show to greater levels, producing its film feature American Ghost Hunter in 2010.

Still, in spite of all the success of Buell, he was caught in a multitude of controversies. He has made many pronouncements about his sexuality and has had run-ins with the law that led him to get arrested. In 2010, Buell wrote a memoir with the title Paranormal State: My Journey into the Unknown.

What is the nationality of Ryan Buell?

Ryan Buell was born on July 8, 1982. He is of American and Italian descent and was born in Corry, Pennsylvania. He is an American.

How tall is Ryan Buell and how much does he weigh?

Is Ryan Buell married or single?

Buell has discussed his bisexual orientation and has remained a vocal supporter of the LGBT community. One particular relationship is that with Sergey Poberezhny who co-starred with Buell in his show Paranormal State. To date, Buell remains single.

How much is Ryan Buell’s net worth?

Ryan Buell owes his success to his tv reality show Paranormal State. His rise in popularity led him to financial success as well. Because of his work in television, he has an estimated net worth of $1.5 million.

How many kids does Ryan Buell have?

Ryan Buell does not have any children.

What happened to Ryan Buell?

After his successes in his shows that have him play the role of paranormal investigator, many things have happened to Ryan Buell. In 2012 and continued to 2013, when he mentioned in an interview that he was almost in remission from pancreatic cancer, however, his claims of having cancer were later on denied by his own mother, Shelly Lundburg.

Still, the height of his controversies came in 2014 when he sold tickets for a paranormal tour called “Conversations with the Dead Tour.” As hype built around the show, tickets skyrocketed to thousands of dollars, with people finding out later on that Buell had no plans of actually having the show. After swindling people of their money, he got arrested in 2016 in South Carolina. He was taken back to Pennsylvania where he faced charges of theft of released property, stealing property, and misdemeanor. After being granted bail, he made subsequent promises to stay out of trouble by being with friends and family in Pennsylvania. This didn’t last long, however, as he was later on charged and arrested in 2017 for assaulting and harassing his boyfriend.

Where is Ryan Buell now?

Ryan Buell has made videos informing people of what he was doing after his arrests. Although claims of news of having cancer have yet to be proven, there are reports that Buell is trying to recover from drug addiction. His family claims that he is sick and is continuing to recover.

Quarantined at the family lake house away from civilization. Stay safe everyone! https://www.instagram.com/p/B-P2HqklRDP/?igshid=h4zwx0bf6tlc

Our next event is... Mothman Revisited! April 18th & 19th in Point Pleasant, WV!! I am REALLY excited to return to this place! There are only 12 spaces left. Join us as we check in to the haunted Lowe Hotel,… https://www.instagram.com/p/B9pJsCzFken/?igshid=2pqha8cwgfq7

I caved and am using Snapchat semi regularly. Feel free to add me: ryanbuell! https://www.instagram.com/p/B9QA-AgFAU2/?igshid=rm8pja54obgq