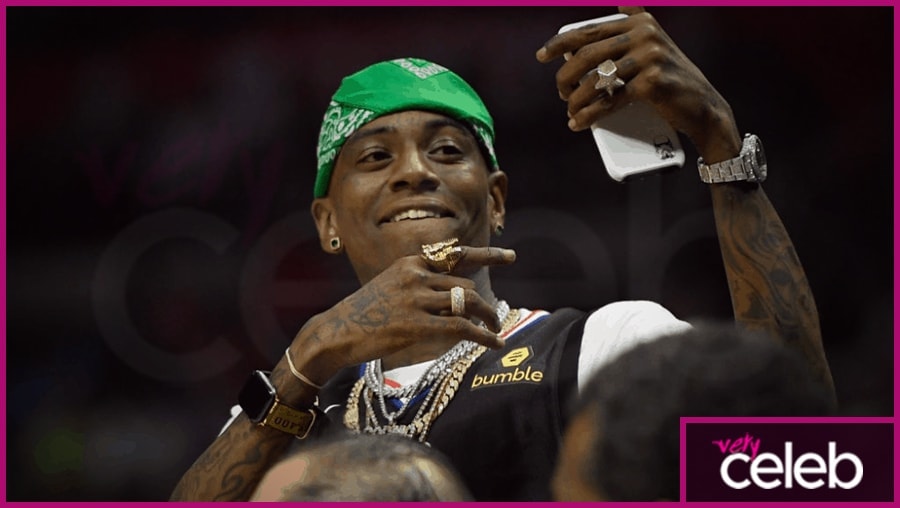 Who Is Soulja Boy?

DeAndre Cortez Way, more famously known as Soulja Boy or Soulja Boy Tell ‘Em, is a rapper, producer, and businessman who boomed in the music industry in the year 2007. His most famous song, Crank That, was released in September of the same year and reached the Billboard Hot 100 as a top entry.

He received various nominations for his work, including his hit single, which garnered him a Grammy nomination. Unfortunately, he lost out to Kanye West and T-Pain. His other hit releases include Kiss Me Thru the Phone and Turn my Swag On.

In a recent interview, the American rapper claimed he found inspiration in the works of William Shakespeare, especially the oft misquoted ‘To be or not to be’, from Hamlet. His father also inspired him to start a music career – Tracy Way gave him a recording studio at a young age for him to create and record music.

How Old Is Soulja Boy?

Where Is Soulja Boy From?

He was born on July 28, 1990, in Chicago, Illinois. His family moved to Atlanta, Georgia during his formative years.

How Tall Is Soulja Boy?

What Ethnicity Is Soulja Boy?

What Nationality Is Soulja Boy?

Soulja Boy is an American.

His last recorded weight is 67 kilograms or 148 pounds. However, he is reportedly trying to gain weight and has gained a total of 50 pounds.

What Is Soulja Boy’s Net Worth?

Reports claim that Soulja Boy’s net worth is a whopping $30 million after many years of active music production.

What is Soulja Boy Most Famous For?

Soulja Boy is most famous for his work as a rapper and his hit song Crank That (Soulja Boy) swept the nation. He followed that hit with the song Kiss Me Thru the Phone, which also garnered much attention among his loyal supporters.

Is Soulja Boy Single or Married?

What Are Soulja Boy’s Hobbies?

Besides killing it in the music industry, Soulja Boy likes playing video games and watching movies such as The Social Network. He also likes sports, regularly frequenting the basketball court.

Does Soulja Boy Have Siblings?

Soulja Boy’s brother, Deion Jenkins, passed away in a car crash in 2011. However, in January of 2019, Soulja Boy almost lost his life in similar circumstances.

The Many Names Of Rick Ross

What You Didn’t Know About Vanilla Ice Ice Baby